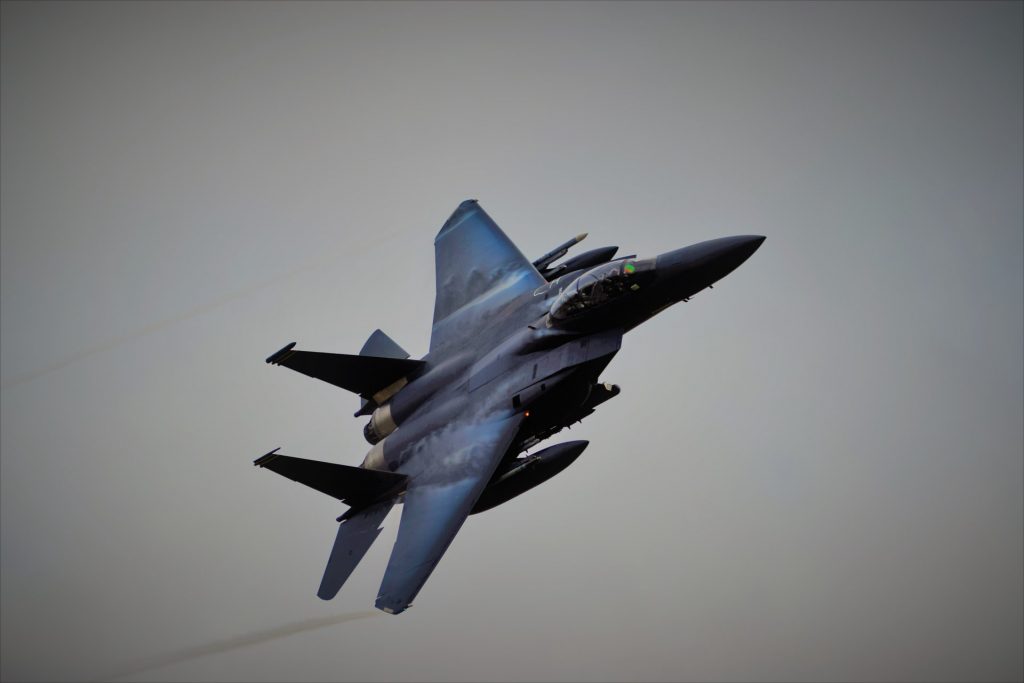 Photo by Bryan Robinson on Unsplash

While Russia invaded Ukraine, Saudi Arabia was once again carrying out airstrikes on Yemen, one of the poorest and most war-torn countries on Earth. Saudi Arabia, leading a coalition of Arab states, including the UAE, has been waging war in Yemen since 2015.

Estimates from 2020 suggested that almost a quarter of a million people had been killed as a result of the war (see UN report), many due to the destruction of infrastructure and starvation. Tens of thousands have been killed directly by Saudi coalition military activity (using weapons and munitions built and sold to the Saudis by our country). Millions of Yemenis are on the brink of starvation (see World Food Programme figures).]

Although there has been some reporting of the horrific war in the south of the Arabian peninsula, the conflict has largely been ignored in Western media and certainly hasn’t had the wall-to-wall coverage that Ukraine has elicited. People haven’t been welcoming of Yemeni refugees fleeing death and destruction. Rather, some have perished trying to reach the safety of European shores, many of which have been open in their hostility to Yemenis seeking asylum (again, contrast with the sympathy shown to Ukrainians).

There are likely many reasons for this disparity (see Luke Andreski’s article: Othering: the racism of war and my article: Why some refugees appear to be more welcome than others. However, one of the key factors must surely be that Saudi Arabia purchases and operates arms from the UK (which also provides training and technical/logistical support), the US and France, among others.

There can be no question that innocent civilians pay a heavy price for all wars. The world’s arms giants, however, profit from it. They trade in death, and they’re making a killing.

It seems that profits are more important than people.

There is virtually no reporting of this, no condemnation, no criticism even. And it’s not like ordinary people can’t make a difference when it comes to standing up to the industry of death (which is what it is for want of a better word). Only recently, the BDS movement forced the closure of the Elbit factory in Oldham, UK.

History is replete with ordinary people and taking stands against corporate giants. The arms industry need be no different. Yes, they may be intimately involved with governments’ defence departments and agencies, but that is even more of a reason to hold them accountable for their actions.