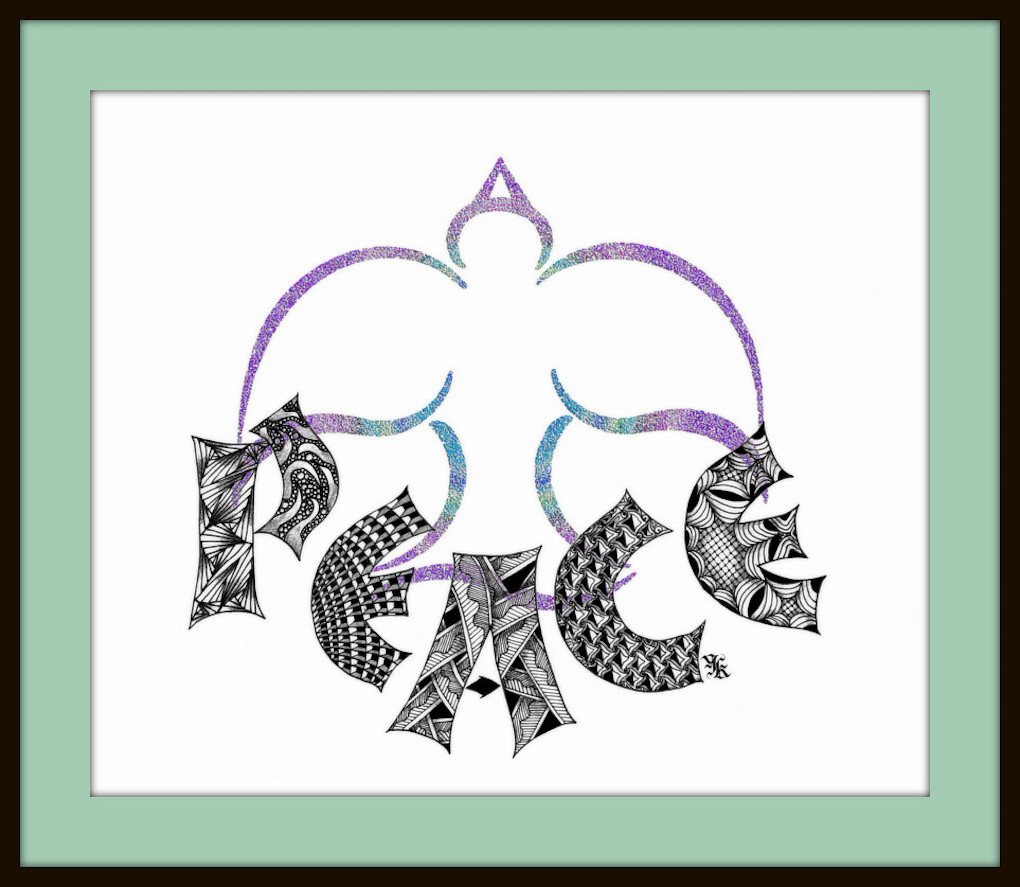 THERE are currently far too many voices, not just politicians, but the general public also, who appear to be egging on this war in Ukraine. Some may not realise it but, by backing Zelenskyy’s call for a no fly zone, they are basically risking an escalation so terrible many may not realise the far-reaching consequences. Critical Mass published an article on these consequences yesterday, specifically the chances of a nuclear war, and how totally unprepared we are for such a threat.

On Wednesday Zelenskyy had said, “The negotiations [towards a peaceful solution with Russia] sound more realistic”, yet in his speech to the United States Congress on the same day he repeated his calls for a no fly zone over Ukraine. This is the very thing feared by most who know how that could so easily see the war spiral out of anybody’s control.

During his speech the Ukrainian president invoked the memory of Pearl Harbour and compared it to what is happening in Ukraine – and yes, both were attacks on sovereign nations – but he also appealed to the US Congress using Martin Luther King’s words.

‘I have a dream.’ These words are known to each of you today. I can say I have a need, a need to protect our sky. I need your decision, your help, which means exactly the same, the same you feel when you hear the words, ‘I have a dream’.

President Zelenskyy speaking to US Congress

We are all familiar, or we certainly should be, with what MLK was talking about, and it certainly wasn’t war, it was equality and an end to segregation and violence against Black people, so I personally find Zelenskyy using the words of such a towering figure of the civil rights movement in a call, not for peace, but for what would likely to be a worsening of the war, a tad cynical.

Although, I must make it clear, I am not supporting in any way what Putin has done and is doing; it is only that I think Zelenskyy is in a little over his head. Not surprising really for the former actor and comedian who has been president for just under three years and had no former political experience. While that is not uncommon in the US, it certainly is in the UK. We may believe most of our current government (and opposition) are corrupt and sometimes appear not to know what they are doing, but they are at least, in the main part, maintaining cool heads and rejecting the idea of a no fly zone.

Any escalation, any at all, would be of incredible danger to the world. And while our hearts go out to Ukrainian refugees and those suffering and killed, we need not more war, but peace. Yet nobody is speaking of this, there appear to be no diplomatic solutions offered to bring this conflict to an end. Hence, we at Critical Mass are launching our ‘Write for Peace’ campaign today in our magazine.

We are asking people – you – to write to your MP and tell them that a negotiated peace is the only solution.

You can use this website to find your MP’s address: https://members.parliament.uk/FindYourMP

We have text here,

which you can cut and paste, or use your own words, but please write and encourage others to write and add their names to the call for peace. It really is the only solution. For those in Ukraine and for the rest of us.