Worst Christmas ahead for many workers 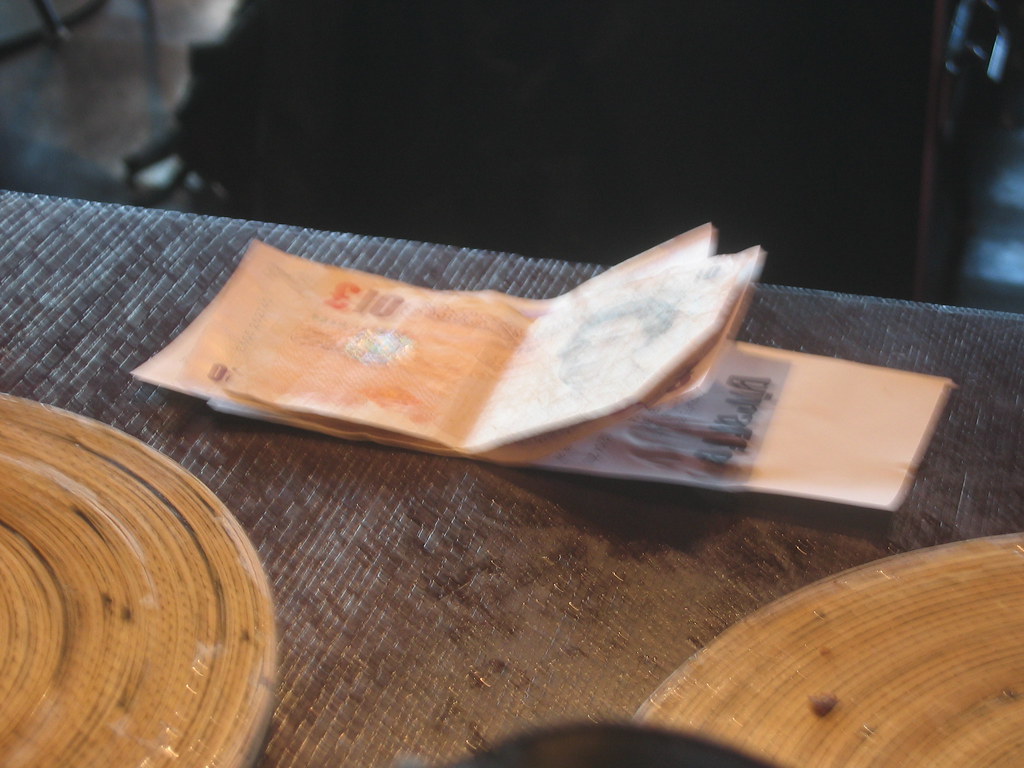 "British Money" by bryankennedy is licensed under CC BY-NC 2.0

WITH millions of workers already hit by the cut to Universal Credit, the TUC is now warning of the  worst Christmas wage squeeze in nearly a decade and says the Government must come up with a long-term economic plan to get wages rising across the economy.

An analysis published by the union body yesterday shows real wages (wages after the cost of living has been taken into account) in December 2021 are on course to be 0.8 per cent lower than in September 2021.

The TUC has also pointed to rising energy bills and the increase in National Insurance contributions, coming into effect in April next year, and an expected further increase in the energy price caps intensifying pressure on households.

TUC General Secretary Frances O’Grady said: “People should be able to look forward to Christmas without having to worry about how they’ll pay for it. But millions are facing a cost-of-living storm as bills soar and real pay falls.

After more than a decade of wage stagnation, this is the last thing working families need. The government can’t sit this crisis out. We need a proper plan to get pay packets rising across the exonomy, or the squeeze on household budgets will continue.

“Ministers should get around the table with unions and employers now and work out fair pay agreements for every industry. That’s the best way to boost living standards and ease the pressure on households.”

Another analysis, by the Resolution Foundation, estimates the average household will be worse off by £1,000 next year as a result of soaring prices.

It’s not a good Christmas all round for millions, with many of the most essential workers, those expected to keep things running over the festive period, likely to have no pay at all as they are not entitled to sick pay. Hundreds of thousands of festive workers, those most likely to come into contact with people over the busy festive period, receive no sick pay while self-isolating and could face drastic cuts to their income over Christmas.

The UK has the worst statutory sick pay in Europe, at just £96.35 per week and it is only available to employees earning £120 per week or more.

TUC research has found that this leaves around a third of workers – over 10 million people – with sick pay that is too low to meet basic living costs, or no sick pay at all. The union body called on the Government to extend the statutory sick pay protection to every worker and to increase it to the value of the Living Wage.

Our sick pay system is broken. No one should be left to choose between doing the right thing or putting food on the table. And we all risk having our Christmas ruined because our sick pay system doesn’t do what’s need to stop the virus spreading

It certainly does not pay to be one of the less fortunate in Tory Britain.

One thought on “Worst Christmas ahead for many workers”