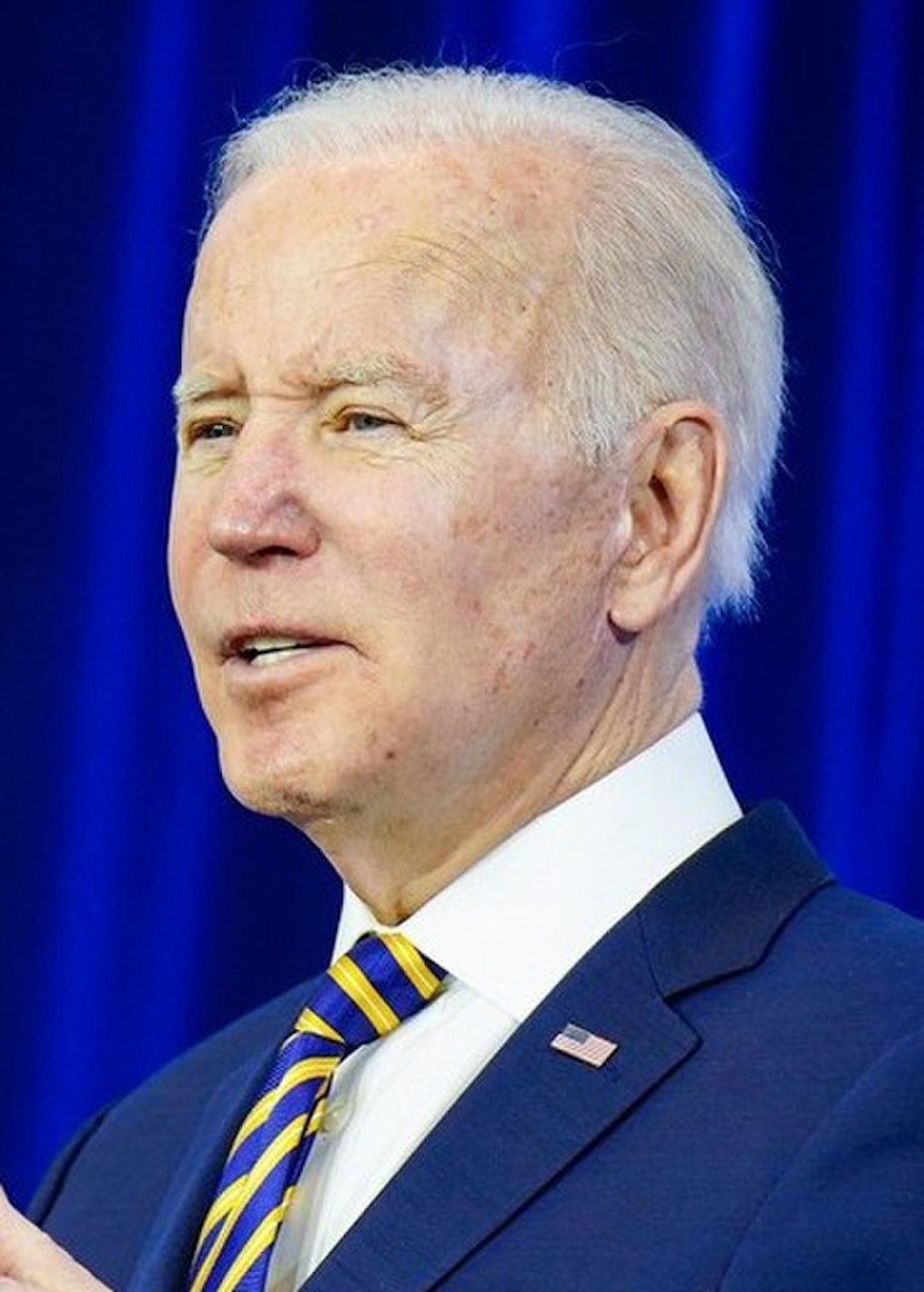 IS Biden deliberately trying to provoke WWIII? Certainly we have seen since the beginning of the Ukraine war how the US government has backed and encouraged Zelenskyy against the invasion by Russia rather than trying to help with negotiations towards a peace agreement, but his remarks on Saturday will surely only inflame the situation further.

In an address delivered at Warsaw’s Royal Castle in Poland, the US president said that Vladimir Putin “cannot remain in power” which is yet another case of the US thinking it can dictate just who should lead any particular country. We’ve all seen how well that has worked out in the Middle East, Latin America and elsewhere where the US believes it has the right to invade, infiltrate or help organise coups to overthrow governments of which they do not approve.

White House staff were quick to row back on the comment, claiming Biden was merely making the point that Putin cannot be allowed to exercise power over his neighbours or the region. According to a White House official, “He was not discussing Putin’s power in Russia, or regime change.”

That’s not what it sounded like to me, and nor to those in power in Russia according to Kremlin spokesman, Dmitry Peskov, who said: “That’s not for Biden to decide. The president of Russia is elected by Russians.” He added that the comment was alarming and added, “We will continue to track the statements of the US president in the most attentive way.”

Coming at a time when the president of Ukraine, Volodymyr Zelenskyy, has said he is willing to sit down in a face to face meeting with Vladimir Putin to reach an agreement on neutrality. This, and Biden’s other remarks saying, “This battle will not be won in days or months, either. We need to steel ourselves for the long fight ahead” do not bode well for peace and give what can only be false hope to Ukrainians who believe they can win this war.

Zelenskyy has said that Ukraine’s priority is ensuring its sovereignty and its “territorial integrity” but has hinted at possible concessions to the Russian leader who has said he wants Ukraine to remain neutral. “Security guarantees and neutrality, non-nuclear status of our state — we are ready to go for it,” said the Ukrainian president ahead of scheduled peace talks in Turkey.

“We must come to an agreement with the president of the Russian Federation, and in order to reach an agreement, he needs to get out of there on his own feet … and come to meet me,” he also said in an interview, stating again that he wants to meet Putin face to face.

Russian Foreign Minister Sergey Lavrov said yesterday that the two presidents could meet, but only after the key elements of a potential deal are negotiated. “The meeting is necessary once we have clarity regarding solutions on all key issues,” Lavrov said in an interview with Serbian media. He also accused Ukraine of only wanting to “imitate talks,” but said Russia needed concrete results.

With propaganda coming at us from all sides, it is hard to know whether the Russians have been as badly hit militarily as the Ukrainians claim, and with Zelenskyy’s constant pleas for Western countries to do more, such as the institution of a no fly zone, and asking for fighter jets, how can we know truth from fiction? Undoubtedly, this has been a harder fight than Putin could have anticipated, but casualty figures from either side are unknowable, with the West just giving out estimates.

Ukraine has also banned reporting on troop and equipment movements not announced or approved by the military, and journalists who violate the law could face three to eight years in prison. These restrictions come after Ukrainian authorities criticised social media users who posted photos or videos of troop movements and has followed the banning more than a week ago of 11 political parties within Ukraine which the president said had links to Russia. Although perhaps understandable in a time of war, these are hardly the actions of a leader whose main aim is bringing democracy to his country, but they do contribute to many of us in the West feeling uneasy over the coverage allowed to us.

We see photos and videos on social media of Russians bombing Ukrainian cities and of Ukrainian soldiers killing Russian POWs – but how do we verify these without independent media on the ground? It’s difficult for us and is heartbreaking for the people of Ukraine who are caught up in a war not of their making. The only thing most of us can do at present is to make louder our voices for peace – perhaps by joining Critical Mass’s Write for Peace campaign – for if the West united in a call for peace rather than, as Biden said, being prepared for “a long fight”, the two countries might just make some progress towards that goal and so put to an end the needless deaths and suffering of so many people.