Windrush scandal was 30 years in the making 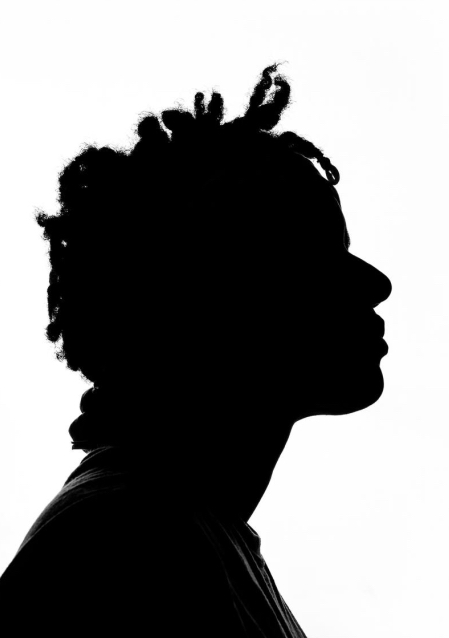 Image by Chiamaka Nwolisa on Unsplash.

Anyone surprised at the suppressed Home Office report on race?

I wonder how many people were surprised by Amelia Gentleman’s report in the Guardian that a Home Office report showed the origins of the Windrush scandal were based on 30 years of racist immigration legislation, deliberately designed to reduce the UK’s nonwhite population?

Those from Black and minority ethnic communities, who have lived experience, may well have been shocked by the analysis in the report, commissioned by The Home Office, but I doubt they would have been surprised by the findings. It found that “major immigration legislation in 1962, 1968 and 1971 were all designed to reduce the proportion of people living in the United Kingdom who did not have white skin”.

Some people may also have been perturbed by the fact that, despite ‘Freedom of Information’ requests, officials repeatedly tried to suppress the report over the past year, but hardly surprised.

In many respects, the overwhelming feeling may well be one of relief at the conclusion that the origins of the “deep-rooted racism of the Windrush scandal” lies in the fact that “during the period 1950-1981, every single piece of immigration or citizenship legislation was designed at least in part to reduce the number of people with black or brown skin who were permitted to live and work in the UK”. However unpalatable, it is an acknowledgement of the reality of the situation of life in the UK for generations of BAME people.

This reality is not reflected in Tony Sewell’s “Commission on Race and Ethnic Disparities” report, which concluded there was no evidence to suggest that Britain was an institutionally racist nation. This lie was compounded by Boris Johnson who told Parliament: “For centuries, our United Kingdom has had a proud history of welcoming people from overseas”.

It was Anthony Byrne’s reality however. He was one of the victims of the UK Home Office’s hostile environment policy on immigration. Anthony had lived in the UK for 50 years when his life was destroyed as a result of the Home Office mistakenly classifying him as an illegal immigrant. His callous treatment was portrayed in a documentary ‘Sitting in Limbo’, which saw him dragged from his home and imprisoned, prior to being deported to a country he had left as a small child.

Those from BAME communities, who are disproportionately targeted by police or who fail to be recruited or to progress at the rate of their white counterparts in workplaces throughout the UK, will not be surprised. The proportion of Black individuals in the top jobs in UK business has increased by just 0.1 percentage points since 2014, and, despite policies intended to improve representation, has remained static in the public sector.

The report confirms what we already know, that changes to British immigration law over the past 70 years have had a more negative impact on Black people than on other racial and ethnic groups. It has permeated the culture of discrimination.

Shocking, but not surprising.

This article originally appeared in The Socialist Sunday