Why the Left fight 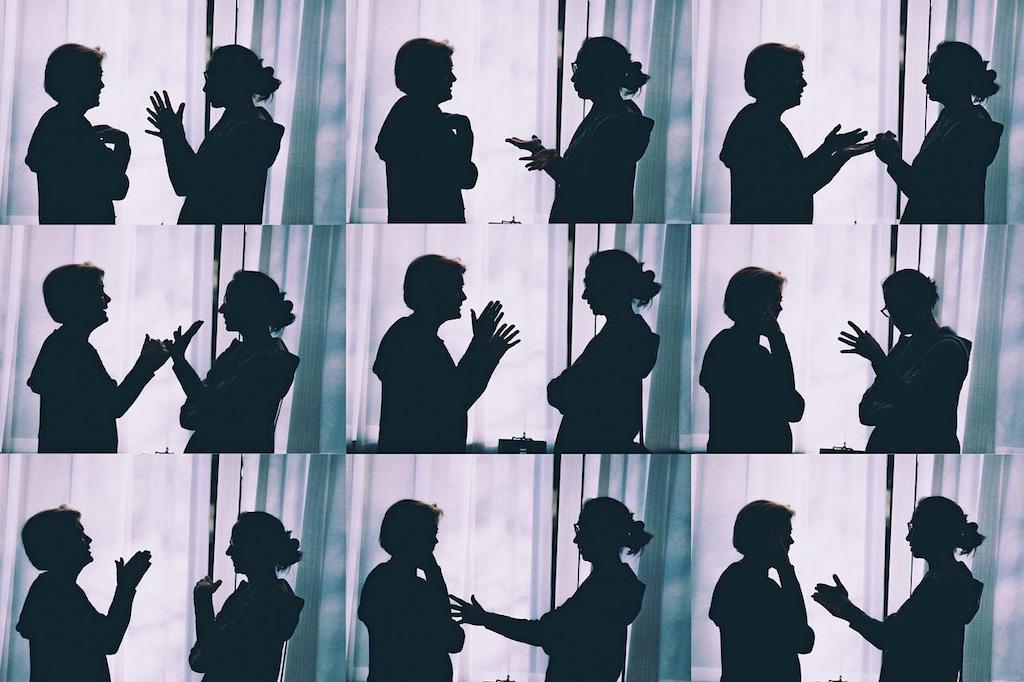 Our own worst enemy

It’s often said of the political Left that we are our own worst enemy – quicker to fight among ourselves than to focus on our sociopathic adversaries on the Right.

History appears to support this accusation. We’ve got Marxists, Trotskyists, Bakuninists, communists, democratic socialists, revolutionary socialists, cooperativists, anarchists, syndicalists and many more factions and schisms – and they’re all quick to disagree. It continues today, with factionalism and in-fighting seeming as commonplace as ever.

The explanation I’ll put forward in this article rests on a very straightforward assertion: that the Left are disadvantaged by being cleverer than the Right.

Now, it’s important to emphasise that cleverness is not in and of itself a good thing, despite its positive connotations in contemporary society. Clever people can be wicked and cruel, and meanness, selfishness and narcissism are scattered throughout ‘the intelligent’ just as they are among the rest of the population.

The claim that left-wing beliefs act as an intelligence magnet is, however, empirical – and it’s a fact which creates a major problem for the Left which we’ll consider in a moment. But, before doing so, it’s important to consider an inescapable feature of the human and biological world.

We all live in a complex, multi-faceted physical and biological environment. Tens of thousands of species and billions of individual entities co-exist in habitats formed by millennia of geological change. Break open a rock and you find a fossil. Microbes in their millions inhabit every square centimetre of soil in your garden. The solid ground beneath your feet floats on a sea of lava.

We ourselves are also complex, both physically and psychologically. Thirty-seven trillion cells cooperate to form a single human body. Neurons send messages to our brains at speeds equivalent to those of a bullet – and neuroscientists discover new complexities in our brains on an almost daily basis.

Add to this our incredible creative energy – generating level upon level of further social and cultural complexity – and we find ourselves in a staggeringly diverse and unpredictable world.

This is what is called a complex system. It consists of innumerable interacting sub-systems, positive and negative feedback loops, triggers, thresholds, pockets of stability and areas or periods of chaos.

Against this highly complex background, the Left and the Right offer opposing political solutions to the same question: How should society be organised to our best advantage?

The Right are attracted to simplistic answers for a number of reasons. These include:

And, of course, any combination of the above.

Why is simplicity stupid?

Simplicity can be elegant and beautiful – and it can also be deceptive. Einstein’s formula e=mc2 appears simple, but genius was required to generate the complex proof leading to this conclusion.

In the context of any serious social or ethical question (i.e. How should society be organised to our best advantage?) simplicity is a clear negative: it’s like trying to mend software with a spanner. It simply doesn’t engage with the complex nature of the challenge.

That’s not to say that narrowly delimited problems can’t sometimes be solved using simple solutions, but even here, because of the interdependence of the countless elements comprising our complex world, apparently simple fixes will often have unforeseen and sometimes disastrous consequences.

This attraction to the simple, despite our living in an incredibly complex world, creates a reality dysfunction for the Right. This is particularly apparent when stupid, simple slogans meet with complex reality and catastrophically fail. We see this dysfunction expressed in wars, in the failure of populists when dealing with public health or environmental crises, in disastrous social policies such as forced industrialisation, partition, economic austerity and the fire sale of public assets, and in pogroms and purges.

The ‘simple’ solutions favoured by the Nazis, on encountering reality, turned out to have unspeakably inhumane and far from simple consequences. These were heinous for their victims, but also caused great harm to the German population as a whole.

So, even if a fix is truly simple, in conception and implementation, it still needs to be approached intelligently (and, of course, with morality and compassion).

We need to ask:

– What is it exactly that we are trying to fix?

– Is it a fix we should be undertaking?

–  Is this the best route to take to achieve our objectives?

– What might be the wider impacts of our actions?

The Left engage with this challenge. They acknowledge the complexity of the world. They look for answers to our pressing social and ethical questions in the context of this complexity. But it is precisely this which creates their Achilles’ Heel.

In other words: The harder a social or ethical problem is to solve, and the greater the numbers and intelligence of those attempting to solve it, the greater will be the number of solutions proposed.

In other words: There are only a limited number of simple solutions that can be rationally proposed for any specific social or ethical question, but an innumerable number of complex ones.

There will always be Discord between any two answers to social or ethical questions, no matter how marginal the difference

In other words: The creators of any solution or theory understandably favour their own conclusions; adherents are attracted to solutions which match their temperaments and which they then defend; belief systems calcify.

These laws provide a useful framework within which to consider the discord of the Left as opposed to that of the Right.

Because of the right-wing attraction to simplicity (sometimes so simple it’s stupid), the Right coalesce around a limited number of discrete, simplistic answers, regardless of whether these are suitable for application to our complex social and biological world.

Meanwhile, the Left are not truly a single entity, but rather a spectrum of differing, complex answers (1st Law), which tend to be greater in number than their simple kin (2nd Law), and between any two of which there is likely to be as much discord as between a coalesced right-wing position and any other stance (3rd Law).

The ‘in-fighting’ critique of the Left has quite naturally been weaponised by the Right for the purposes of propaganda. What else would you expect? But this critique is double-edged. The Left use their intelligence to put forward solutions which engage with the complexity of the world, some of which may be incorrect, but many of which, because they fit more realistically within a complex-systems approach, could potentially deliver great benefit to our society and species.

However, as a result of the range, depth and complexity of these solutions (or, in other words, their intelligence), the Left’s internal conflict is proportionately increased.

Meanwhile the Right argue less… but this is only on account of a stupid simplicity which is likely to harm us all.

Therefore the question we need to ask is, How can the Left cohere and tackle the Third Law of Social Discord (‘There will always be discord between any two answers to social or ethical questions, no matter how marginal the difference’) while retaining their intelligence and without becoming as dangerously simplistic and stupid as the Right?

Unless we can answer this question, our ability to resist the continuing rise of neoliberal fascism remains fatally flawed.

In my next article, Can The Left Unite?, I’ll take a look at how it may be possible to address this important challenge.

2 thought on “Why the Left fight”