Why some refugees appear to be more welcome than others 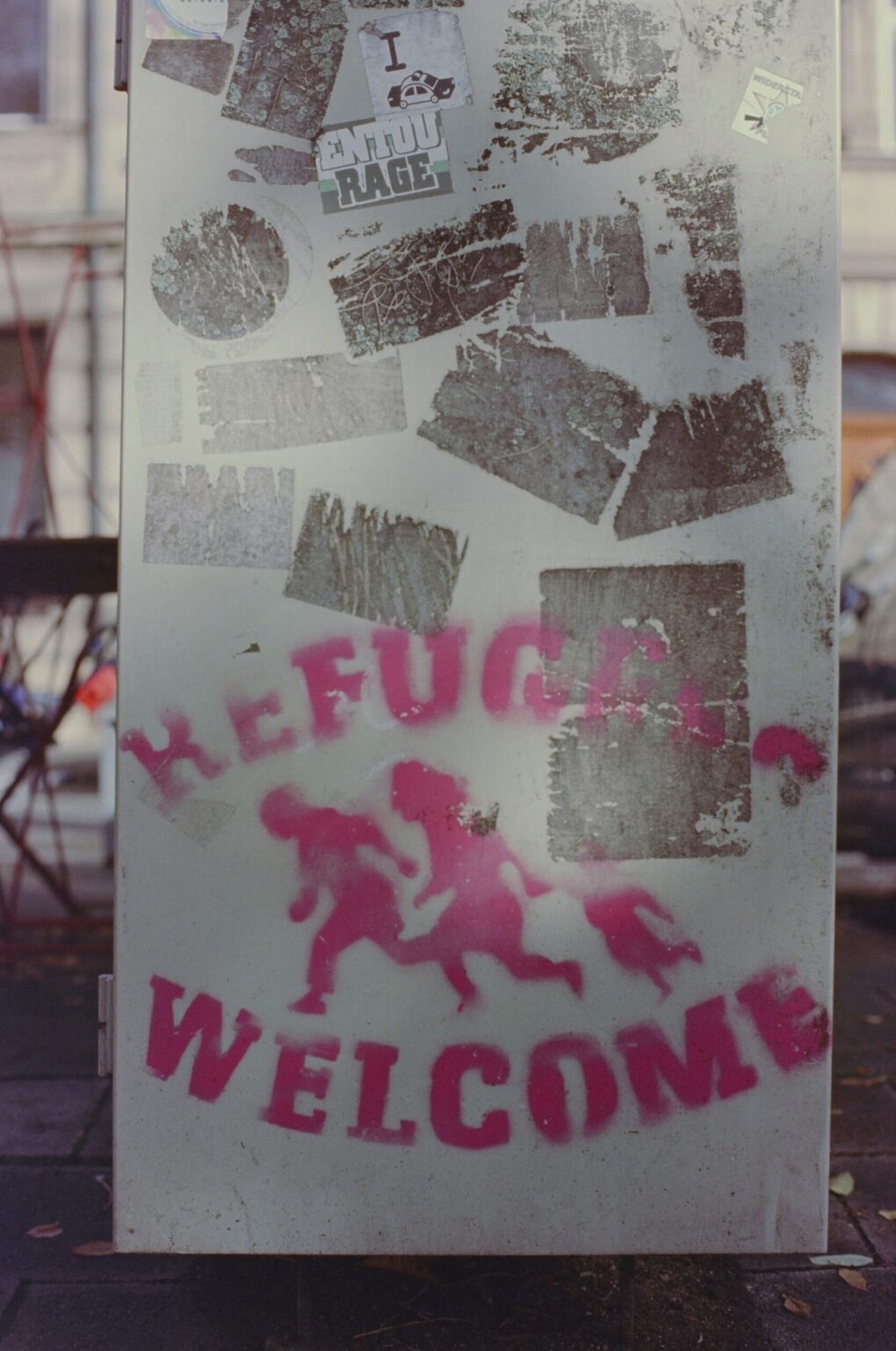 Are some refugees more welcome than others?

It has not been long since a great many people, not least the British government, seemed perfectly happy to allow refugees fleeing war from some of the poorest and most devastated parts of the world to drown in the English Channel. Indeed, many in the commentariat were openly criticising those rescuing them (the RNLI) from the sea. Some actively attempted to stop rescues. Read about one of those occasions.

The British Home Secretary, Priti Patel, laid out plans to push back refugees trying to cross the Channel in small boats. Many others, fortunately, saw this and donated generously so that the RNLI could continue its work.

Now, Poland has opened up multiple entry points for Ukrainian refugees fleeing the war in their country. Only, it appears certain refugees are more welcome than others…

Shocking reports, including video footage, show people of colour trying to escape the war in Ukraine denied passage on trains. On both sides of the Atlantic, a worrying narrative of they’re just like us and they’re not like the refugees we’re used to is being allowed to pass almost without comment or even raised eyebrows. Read about experience of a Nigerian medical student caught in the conflict.

The racism is blatant. This is the Bulgarian Prime Minister Kiril Petkov going on the record with journalists.

There is no question that people fleeing the conflict in Ukraine (whatever their ethnic origin) need immediate refuge and assistance. There is also no question that those fleeing Yemen, Syria and Afghanistan also need immediate refuge and assistance. The idea that there should be some sort of hierarchy when dealing with refugees, especially one based on the colour of their skin or their ethnic origin, is something that should elicit universal disgust and condemnation.

Bigotry surely has no place in humanitarian aid.