Why I’m A Socialist 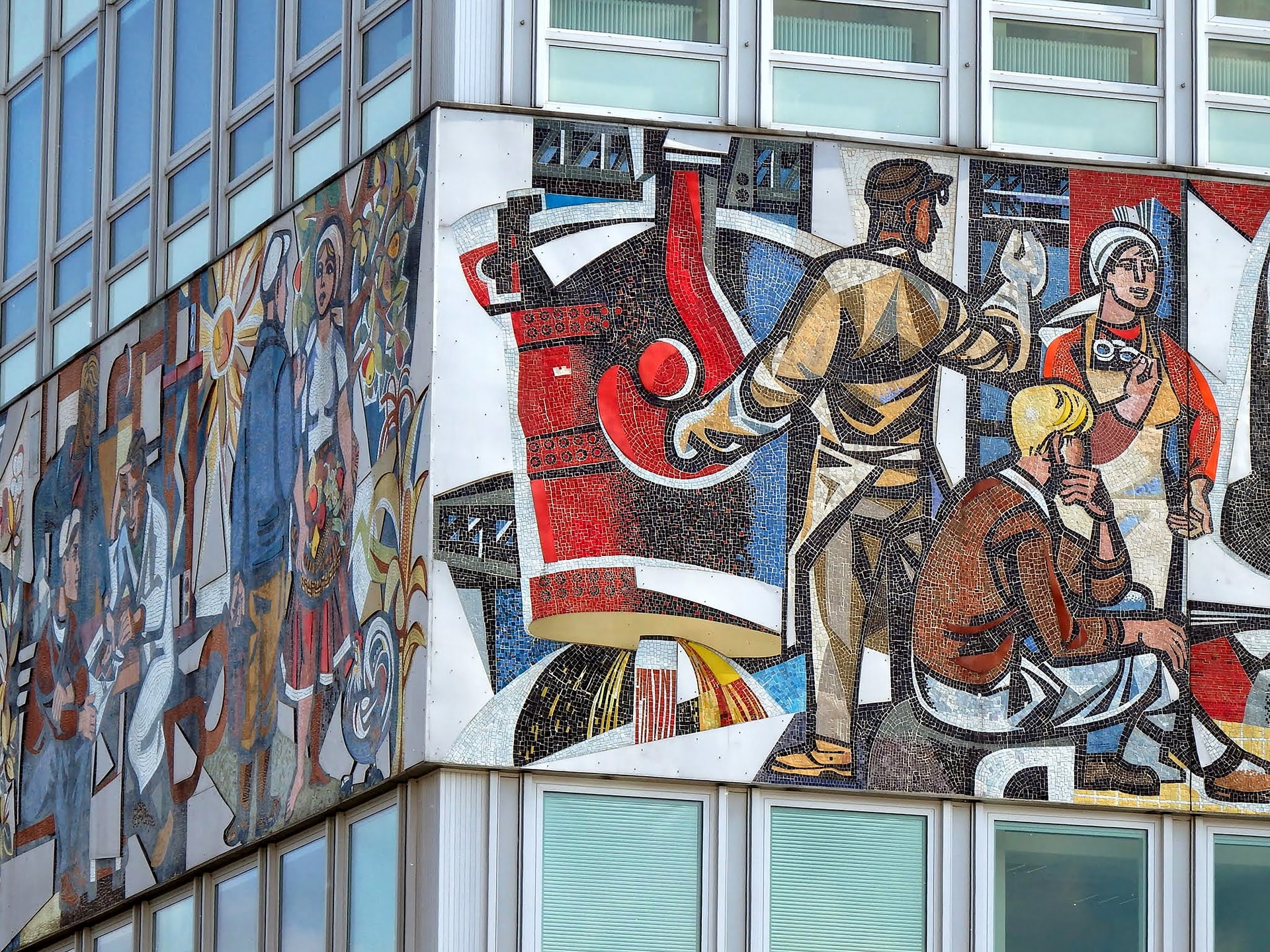 To some, socialism is a dirty word. Margaret Thatcher saw to that. I was born in Thatcher’s Britain. Everything was about the suits in the city and people were buying their council houses. My dad had arrived in Britain in the 60s, from East Africa. At the time the Tories were putting out election material literally saying, “If you desire a coloured for your neighbour, vote Labour. If you are already burdened with one, vote Tory.” Suffice to say, my dad has always voted Labour (We’re ‘coloured’ by the way).

The USSR was still a thing when I was little. And I loved the colour red (mostly because of Superman’s cape). It captured my imagination, this impossibly huge country which gave the almighty USA the heeby-jeebies, and then vanished. And then came Blair, and ‘New Labour’. I was always suspicious, despite being pretty young. Truth be told, I had a soft spot for John Major. In hindsight, I still think he’s a more decent human being than Tony Blair.

As I grew up and learned more about history and politics, and paid more attention to the news and the world around me, I looked at New Labour and the Conservatives and wondered what the difference was. Then came the Iraq War. I was impressed by the late Charles Kennedy, but I could never pin down exactly what the Liberal Democrats stood for (nothing’s changed there). I was, however, blown away by the late Tony Benn. He also happened to be my dad’s favourite politician.

Out of all the politicians I saw, Tony Benn was the only one I ever really respected. He had a passion, a fire, which came from sincerity. He spoke the truth, loudly and clearly and in defiance of all who sought to suppress it. He kindled something in me which has never been extinguished. His two flames, perhaps, of anger at injustice and hope for change.

My blog, “Why I’m Doing This” was largely inspired by Benn.

I listened to Benn, and I read Marx, and Eagleton, and Chomsky. I looked back at how Thatcherism (and its Blairite successors) had privatised everything and left unethical, profit-driven corporations in pretty much absolute control. And then the financial crash of 2008 hit, and I saw governments use taxpayers’ money to bail out banks while workers (who had provided that money) starved and lost everything. I read Varoufakis, and the poetry of Blake and Shelley. I read Marx. Again.

I looked at Cuba, a lot. And I still look at Cuba. I looked at a country with very little, threatened, embargoed and sanctioned by its mighty neighbour, yet able and willing at every turn to send medical aid to countries in need. While the US and UK dropped bombs, Cuba sent doctors. I watched Miriam Margolyes travel to Cuba and experience what it’s like to be an old person there (The Real Marigold Hotel was the BBC programme it was featured in, I believe). It was beautiful. A life full of friendship, activity and happiness. I compared it to the lives of old people in this far wealthier country, and cried. I read Che.

Tony Benn was a hard act to follow. But Abby Martin followed. Between her criticism of US foreign policy and her utterly heroic defence of the Palestinian people, she earned my respect. Here was a journalist who actually practised journalism. Investigating, challenging, pushing. Reporting on things that mattered. Taking criminals to task. Holding governments to account.

And then came Bernie Sanders and Jeremy Corbyn. And genuine hope. The discourse of putting people first, of caring for each other and building a society in which everyone helped everyone else rather than trying to gain one up on them, entered the mainstream for the first time in decades. I read Tressell’s Ragged-Trousered Philanthropists.

Yes, those hopes were dashed. And in retrospect, it seems inevitable that those who sought to truly change the system would never be allowed to succeed within it. But with that came a great deal of truth and a great many lessons.

Dave Middleton’s article in Issue 05 of this magazine is well worth a read in this regard: https://creatingsocialism.org/meet-the-new-left-same-as-the-old-left/

One thought on “Why I’m A Socialist”