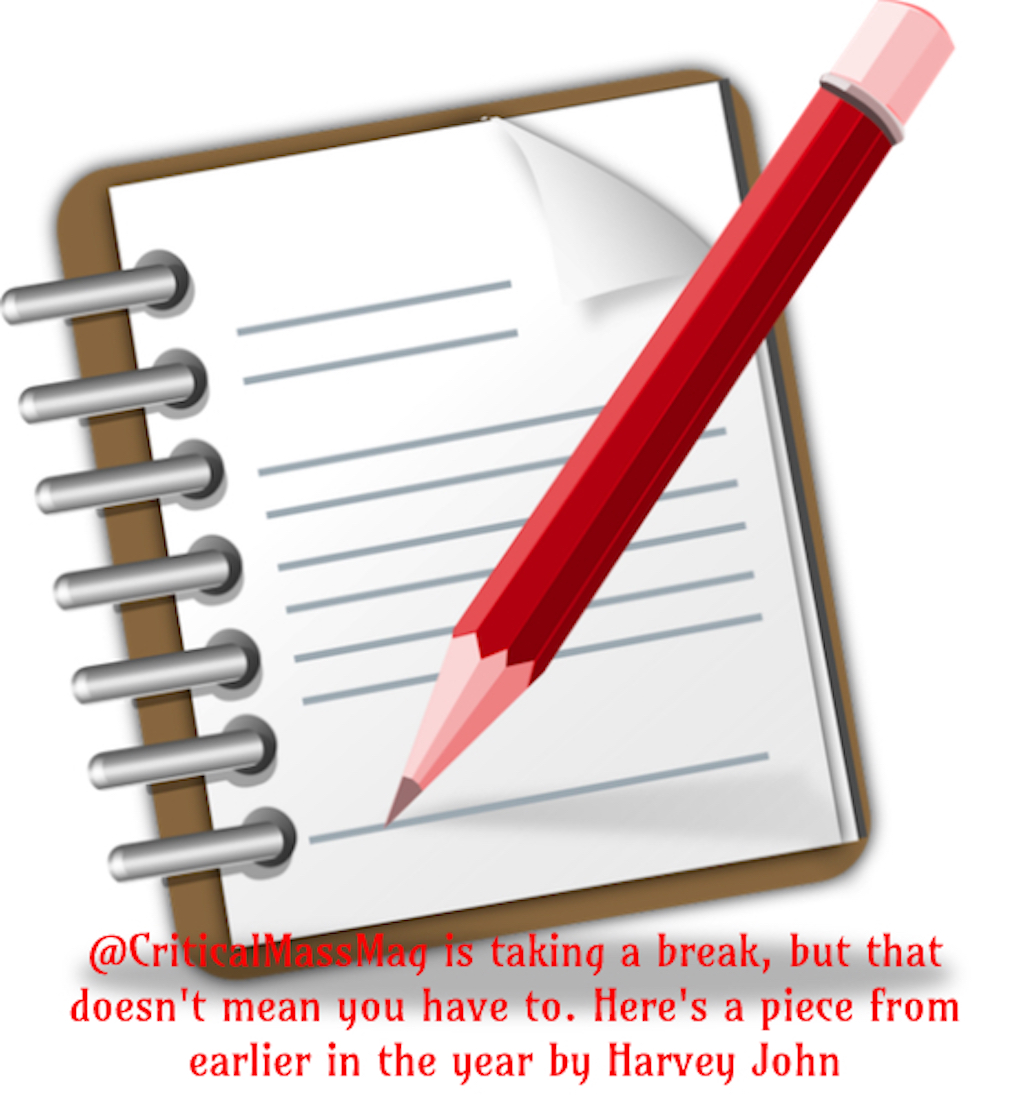 I’ve been a TA (Teaching Assistant) for a little under two months and in that time I’ve been working with kids who have all sorts of issues, personal and otherwise. I’ve been in dozens of classrooms, seen many styles of teaching, yet I only saw one class that was, in my opinion, particularly successful. It was a Maths lesson, but the youngsters’ learning was not based on the Maths curriculum.

While I was watching over a 15-year-old with learning difficulties, the teacher allowed the year tens to ask questions about music as a reward for completing certain questions correctly.

At first this seemed just like a good way to motivate the students, but then something else happened – a debate of sorts. The year tens weren’t the most logical or well spoken debaters, but their teacher was. He spoke clearly and simply. He had no reason to use more complex language and explained how different musical styles and genres impact society.

It was fascinating to watch, as 15-year-olds, who thought they knew everything about the world, were given a little insight into musicians who they found ‘dated’ or no longer relevant. I don’t think many of them were learning much Maths, but the teacher seemed more concerned with making sure these students, who some might consider ‘dull’ or ‘dumb’, had something to say.

This isn’t a new and revolutionary form of teaching, but answering students so freely on subjects that were actually engaging for this group seemed to keep their focus. Whilst other teachers might have shushed them or split them up or sent them off to detention or even shouted them down, talking to them and engaging with them and educating them where they wanted to be educated was a better approach.

This is what hit me – in many ways school doesn’t work, so why isn’t it changing? Is understanding Pythagoras’ Theorem or remembering a certain number of quotations from ‘Of Mice and Men’ the pinnacle of what we should perceive as an intelligent high schooler?

What about being inquisitive? What about politics? What about society or gender norms? Anyone who says kids don’t think about these issues is all too wrong – I’ve seen it myself, kids who look as if they have nothing going on expressing complex opinions on subjects they aren’t being taught because no one is allowing them to be taught.

Would it be difficult to change the whole system, teach kids what they want to learn instead of what we were taught? Probably. But would we have a more intelligent generation of young minds, young people who may not become exceptional but who are able to think critically and comment on a wide range of topics, beyond the subjects they learn in their formative years?