Why are black women more at risk from pregnancy and childbirth? 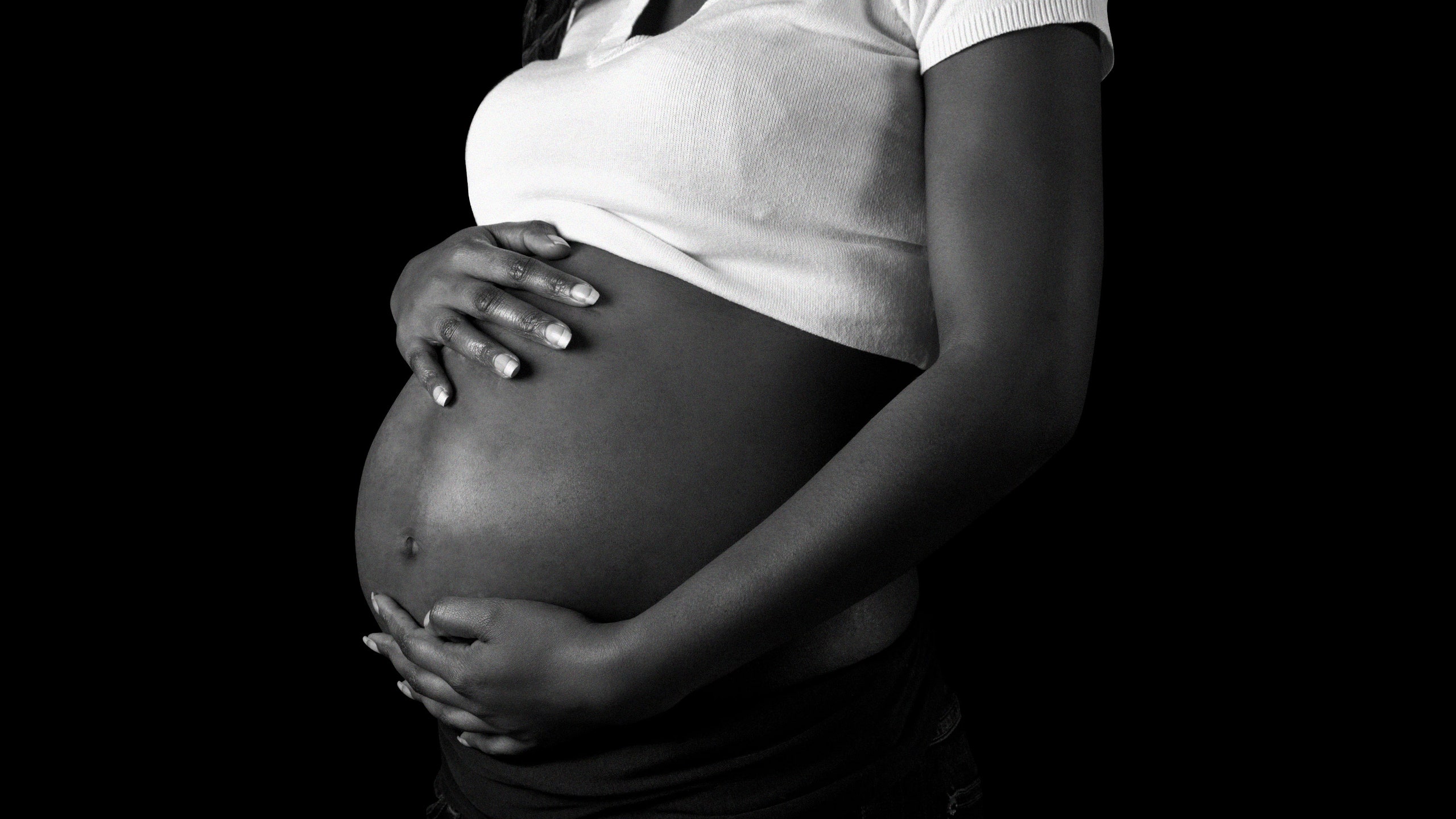 A LITTLE over seven months ago the fact that black women die in pregnancy or childbirth at a far higher rate than white women was plastered all over the mainstream media. Since then? Practically nothing.

Why? Did the medical profession, in the interim, discover the reasons behind this and then took measures to prevent these deaths? Of course not, it just stopped being ‘news’.

Well, to the black women who are still four times more likely than white women to die in pregnancy or childbirth in the UK, and Asian women who face twice the risk, it’s not just newsworthy, it is, quite literally, a matter of life and death.

And this week, being Black Maternal Health Awareness Week, we should be talking about it even more.

This second annual awareness week is hosted by Five X More CIC and focuses on empowering black women to make informed choices and advocate for themselves throughout their pregnancies and after childbirth.

Every day will be themed with its own hashtag which you can find on the website www.fivexmore.com or follow on Twitter @fivexmore. The hashtag to support the whole week is #BMHAW21.

This really needs to be taken far more seriously by our mainstream media as it’s more than a year since the Royal College of Obstetrics and Gynaecology (RCOG) set up a Race Equality Taskforce, formed to get to the bottom of why there are racial disparities in women’s healthcare and to better understand the racism that workers experience.

Statistics released during Covid-19 highlighted that 55% of pregnant women admitted to hospital with the virus were from Black, Asian or other ethnic minority backgrounds.  However, these racial disparities in healthcare long pre-exist the pandemic.

And these quite horrifying statistics are not confined to the UK. In the USA black women are three to four times more likely to die a pregnancy-related death. This cannot be put down to a social divide when a study found that black middle-class women were more likely to die in childbirth than white working-class women.

Is it just that they are not listened to?

“Black women, like all women across races, have a very hard time being taken seriously about their own bodies, due to pervasive sexism,” Tina Sacks, an assistant professor at UC Berkeley’s School of Social Welfare and the author of Invisible Visits: Black Middle-Class Women in the American Healthcare System has said. And “when you compound that with racism, you have a particularly toxic mixture that black women are facing.”

A report published in December by the joint committee on human rights highlighted the lack of an NHS target to end the disparity and urged the government to introduce one.

Tinuke Awe, co-founder of Fivexmore, supports such a target. She said: “Urgent research is required to understand those statistics but also what is going on behind the data.

“We know from hearing black women’s stories that for every person who unfortunately dies there is a whole group of women behind them who are suffering from poorer outcomes. Yet currently those near misses aren’t recorded anywhere.”

Women need to share their experiences, tell their stories, and, most importantly, they need to be heard.

One thought on “Why are black women more at risk from pregnancy and childbirth?”