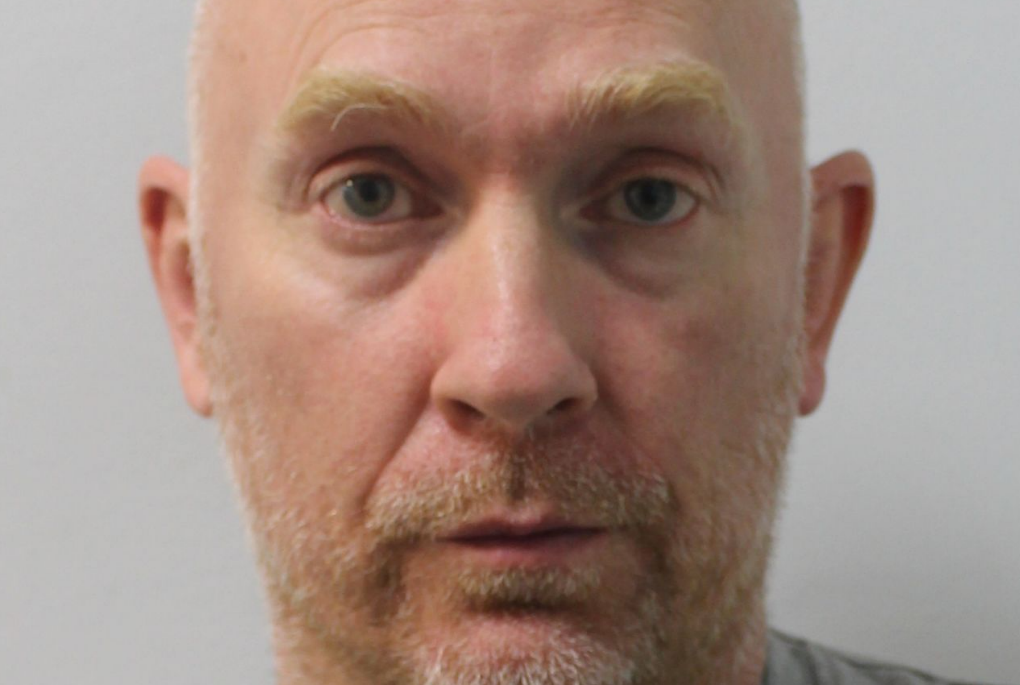 WAYNE COUZENS, the former Met police officer who murdered 33 year-old Sarah Everard, will spend the rest of his life in prison after the judge said he showed “no genuine contrition” for his heinous crime.

The court had earlier heard how the 48-year-old, a serving officer at the time he committed the crime, abused his position to abduct, rape and murder the young marketing executive as she was walking home on March 3rd earlier this year.

Prosecutors told London’s Old Bailey Court that Couzens had used his police ID and coronavirus restrictions to handcuff Everard in a fraudulent arrest.

He then drove to a secluded area in a rental car where he raped and murdered the young woman, prosecutor Tom Little had said, before burning her body and clothing. Everard’s body was recovered from woodland near Ashford in Kent, about 20 miles west of Couzens’ home, seven days after her disappearance.

Couzens joins a list of about 60 prisoners in England and Wales who are serving whole-life sentences. The sentencing guidelines for a whole-life order cover cases such as a double murder, murder and abduction of a child, and murder of a police officer. By giving the sentence to Couzens for a single murder Lord Justice Fulford set a legal precedent, acknowledging that Couzens’ abuse of his powers and role as a police officer were integral to his crime.

“I have not the slightest doubt that the defendant used his position as a police officer to coerce her on a wholly false pretext into the car he had hired for this purpose. It is most likely that he suggested to Sarah Everard that she had breached the restrictions on movement that were being enforced during that stage of the pandemic,” Fulford said.

“Sarah Everard was a wholly blameless victim of a grotesquely executed series of offences that culminated in her death and the disposal of her body.”

Couzens spent a month travelling to London to research how best to commit his crimes and bought items to use ahead of time, Fulford stated.

“There was significant planning and premeditation. The victim was abducted, there was the most serious sexual conduct, the defendant was responsible for significant mental and physical suffering which he inflicted on the victim before her death, and the defendant concealed and attempted to destroy Sarah Everard’s body,” said the judge.

“The police are in a unique position, which is essentially different from any other public servants. They have powers of coercion and control that are in an exceptional category.

“In my judgment, the misuse of a police officer’s role such as occurred in this case in order to kidnap, rape and murder a lone victim is of equal seriousness as a murder carried out for the purpose of advancing a political, religious, racial or ideological cause.

“All of these situations attack different aspects of the fundamental underpinnings of our democratic way of life. It is this vital factor which in my view makes the seriousness of this case exceptionally high.”

Some relief for family

After sentencing, Everard’s family said: “Nothing can make things better, nothing can bring Sarah back, but knowing he will be imprisoned forever brings some relief. Sarah lost her life needlessly and cruelly and all the years of life she had yet to enjoy were stolen from her. Wayne Couzens held a position of trust as a police officer and we are outraged and sickened that he abused this trust in order to lure Sarah to her death. The world is a safer place with him imprisoned.”

The Metropolitan Police have said they are “sickened, angered and devastated by this man’s crimes which betray everything we stand for.”  But given Couzens had entered a guilty plea in July, and was not sacked by the Metropolitan police until a week later, I am sure I am not the only woman, or person, who wonders just how devastated they are.

The police’s heavy-handed behaviour at the vigil held in London for Sarah Everard on March 13, where four women were handcuffed and removed from the crowd, also gives us no comfort. A photo showing the police kneeling on a handcuffed woman, Patsy Stevenson, went viral after the vigil and for many women was a message that the police had neither learned anything nor had any intention of doing so.

Women throughout the country are justified in asking just how we are supposed to feel in the least bit safe in the company of a policeman. How many women are prepared to ask a lone policeman for help, or to obey a policeman should we be asked to accompany them to the station?

Not this woman, and I suspect I am by no means alone.

I don’t get paid for writing and am broke so any donations gratefully received PayPal.com/susiejgranic@gmail.com