Who Profits from War and Who Pays? 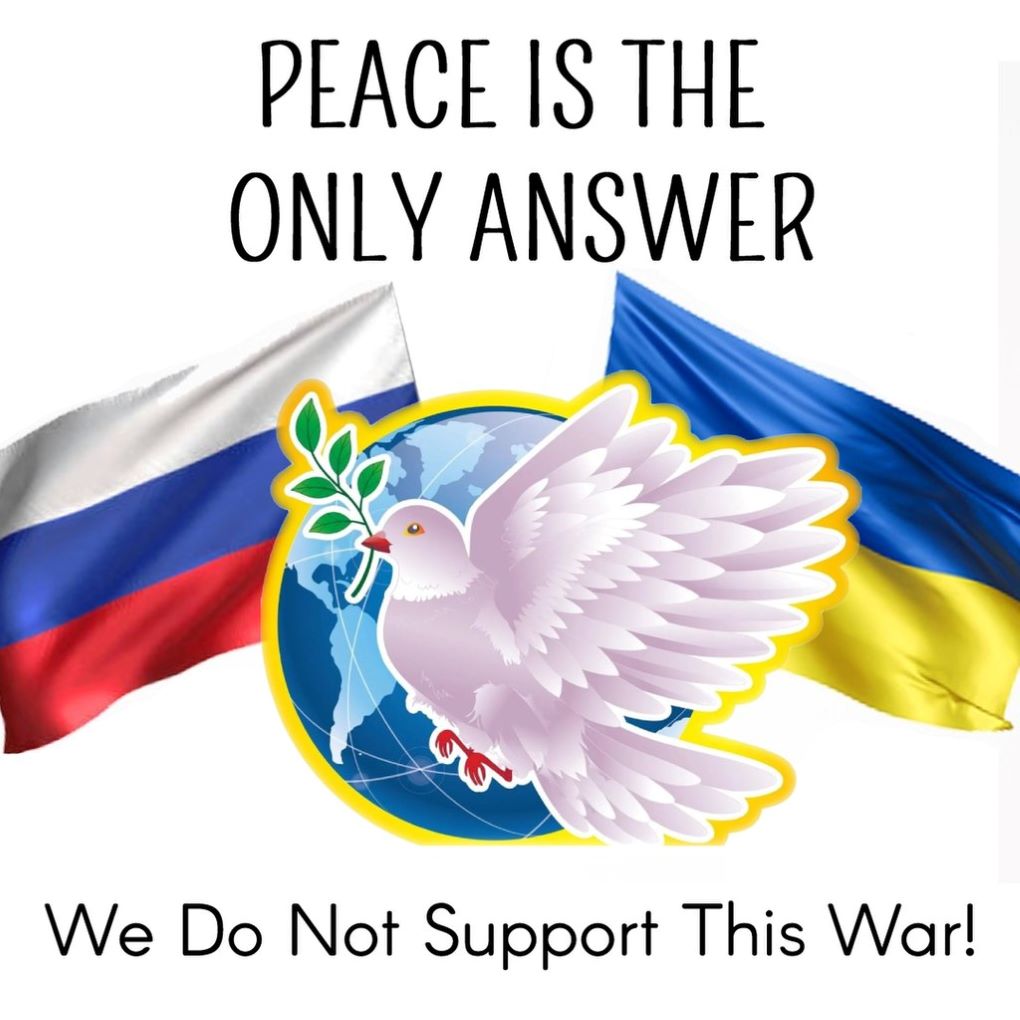 Who profits from war? Arms companies profit, obviously. They benefit directly from selling arms to combatants in actual wars, but also from increased tensions in the world that drive up arms sales. So the end of the Cold War was a problem for them. In the USA they solved it by setting up The Committee to Expand NATO.

The New York Times estimated that between 1996 and 1998 the six biggest US defence contractors spent $51 million on lobbying Congress and the public. They also lobbied former Warsaw Pact members on the benefits of NATO membership which would create a new market for American arms companies, i.e. themselves.

NATO’s expansion eastwards, which even drew criticism from inveterate cold warriors like Henry Kissinger, has amply repaid their investment. Germany is rearming. Those Baltic states that are not yet in NATO are being pressured to join. NATO members are sending a steady supply of arms and equipment into Ukraine. Poland even offered to donate its air force!

So while the shock of war is causing share prices to tumble with a knock on effect for jobs and pensions, the arms companies’ shares continue to rise.

We live in an age where social media is being deployed, not to shame these merchants of death, but to enforce a Boycott, Divestment and Sanctions movement against Russia. Energy giants like Shell and BP are pulling out of Russia. High street names like McDonalds, Pepsi, Coke and Starbucks are closing down their Russian operations.

But hang on! How does it weaken Putin if tens of thousands of Russian workers are thrown out of work and hundreds of thousands of others cannot get a coffee on their way to work? When we on the left call for sanctions, whether it is apartheid South Africa or apartheid Israel, we are told this will punish the innocent. I defend BDS as a tactic to isolate an unsavoury regime and show solidarity to its victims. But today it is being weaponised as an act of war against the Russian people. If there are to be sanctions, and I think there should be, they ought to target the wealth and influence of the oligarchy, not the population in its thrall.

There are other ways to profit from war. Shell and BP will not lose out from leaving Russia. They are already benefiting from the energy crisis that threatens to double our fuel bills. The impact of the Russian invasion may be to triple them. The cost of living crisis demands a windfall tax on the inflated profits of the energy giants. The government holds up its hands in horror. We must be prepared to sacrifice for the sake of Ukraine. But Capitalism must be allowed to profit from the war.

Around the world, especially amongst the poorest, the war in Ukraine raises the prospect of famine, starvation and death. Ukraine provides 10% of the world’s wheat, Russia, 20%. Wheat prices are at record levels. Even before the war the number of people at risk of starvation had risen from 87 million to 276 million. If this year’s harvest is disrupted millions more could starve according to the United Nations.

24 million people already face disaster in Yemen, a nation already broken by 2,555 days of conflict, in which Saudi Arabia, one of the wealthiest countries in the world, is daily bombing one of the poorest with arms and technical support from the USA and the UK. The humanitarian crisis in Afghanistan is a matter of numbers not degree. 40 million Afghanis face the same existential crisis.

The West wants to exploit the Russian invasion of Ukraine to weaken and overthrow Putin. They want regime change. We want to change the world. So when Stop the War calls for a ceasefire and a negotiated peace in Ukraine we are not trying to save Putin. We are trying to save the world.