WHO: Booster Jabs Will Prolong the Pandemic 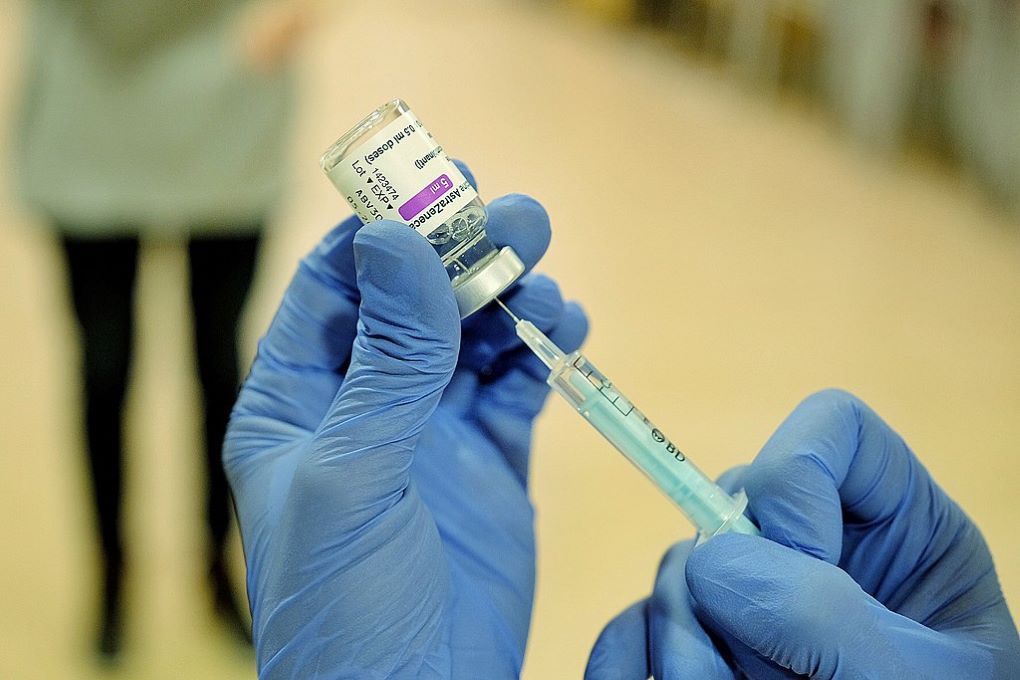 The World Health Organization (WHO) are concerned that countries who offer booster jabs to their population are widening the gap between rich and poor countries and that this will prolong the pandemic.

Currently 126 nations are planning booster jabs in the wake of fading immunity and the impact of Omicron. They are all high or middle income countries. In total, the wealthiest countries have already rolled out more Covid vaccine booster shots than all the vaccines dispensed by the poorest countries in the world.

The scale of inequity can be judged by this analysis from the Financial Times.

The 59 high income countries as defined by the World Bank have already given booster doses to 16% of their population. Meanwhile the 27 poorest countries in the world have only managed to give any sort of vaccine dose to 11% of their population. And when you learn that 23 of these 27 low income countries are in Africa it helps to explain why only a quarter of front line healthcare workers in Africa have been fully vaccinated against Covid.

These low income countries, with a combined population of 687 million, were able to dispense just 669,504 vaccine doses of any sort last week. By contrast, the UK (population 66 million) dispensed 6.1 million booster doses of Covid vaccines in a week.

The consequence, as I discussed in a previous news story, is that these poorer nations are like a giant petri dish for breeding Covid variants that spread around the world and penetrate our vaccine shield. Omicron is already the dominant strain of Covid in the USA. Hence the WHO is perfectly justified in calling for an end to booster shots until the rest of the world is vaccinated. It would be in everybody’s long term interest.

Their calls will not be heeded. With no sense of irony, the FT article which provides the analysis has a side bar offering a ‘post-Covid economy newsletter’ that will tell you how the economy is recovering ‘post-pandemic.’ In the middle of a pandemic! Because the short term interest of capitalism will always prevail and, despite producing well sourced data, the FT’s commitment to capitalism blinds it to the bigger picture.

Our government is equally blind in its desire to return to business as usual. It sees vaccines as the magic bullet. And if you are offered a booster you will take it. I did. There is no mechanism to refuse a jab and send it to a nurse in Africa instead. But the country is bitterly divided and Johnson’s poll ratings are dropping. Even in a wealthy country like ours the virus has exposed our own inequalities. Covid has been most lethal amongst the poor and disadvantaged, who include many of our own healthcare workers on the front line.

But the UK is also a devolved country with various degrees of autonomy in the four nations. Hence Northern Ireland, Wales and Scotland, all retain a more locally based infrastructure. Their local authorities have retained their ability to provide public health measures which England devolves to centralised outsourcing giants like Serco, and all three have adopted different, and often more cautious approaches than England throughout the pandemic.

But they have no control over Westminster funding decisions like furlough and the level of sick pay. So, against a backdrop of global inequalities, the inequities within the UK are being exposed by the pandemic, as well as conflicts which could yet threaten the union.

So Northern Ireland has announced fresh measures for next week, closing nightclubs, more stringent rules on face coverings, the rule of six for indoor hospitality, and only three families allowed to mix. But the First Minister, Paul Givan said they wanted to do more but were hampered by lack of additional funding from Westminster.

First Minister Mark Drakeford has declared a return to a revised Alert Level 2 as he announced tough new Covid restrictions to start at 6am on Boxing Day. But he has also criticised the approach by Boris Johnson, who is still refusing to announce any changes to the regime in England, despite record cases and growing pressure on the NHS.

As a fully devolved administration the Scottish government has more control over its finances than Wales and Northern Ireland and are introducing comprehensive control measures from Boxing Day.

But in the absence of a similar response in England, a virus which emerged in China and conquered the world and whose variants quickly came to dominate, is not going to be stopped at the Irish Sea, still less by Offa’s Dyke and Hadrian’s Wall. If we cannot achieve a united response in the United Kingdom what chance have global initiatives to contain a virus which knows no boundaries? It is time to raise the banner of Internationalism to counter global capitalism’s propensity to globalise disaster.