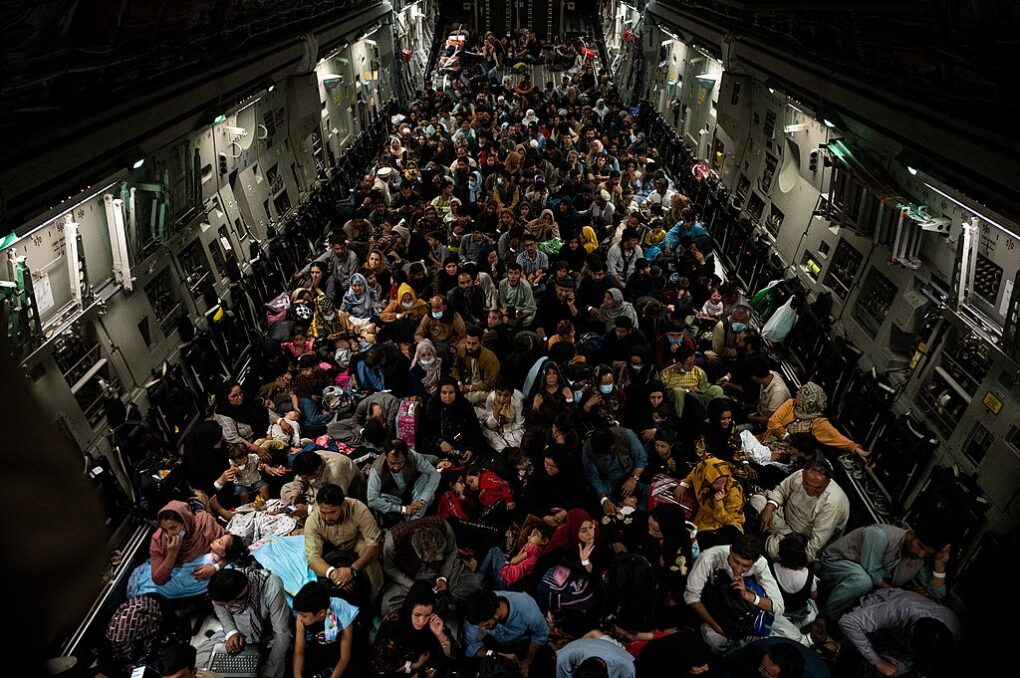 A Whistleblower has revealed a level of UK failure in Afghanistan that far exceeds anything we suspected as we watched in horror as desperate people scrambled for safety at Kabul Airport in August. Thousands of claims were not processed. UK nationals were abandoned. Many are in hiding as the Taliban continue to hunt them down. The scale of our government’s failure was revealed at the Foreign Affairs Committee

Raab’s offence was not incompetence, but failure to keep the tide of bad headlines away from the threshold of No 10.

Whether in Britain or Afghanistan, Johnson’s government fails and fails again | Rafael Behr | The Guardian

As Behr points out, “More precisely, it was a rebuke for ineptitude on such a scale as to invite scrutiny of the prime minister’s role in the debacle. (Johnson, too, had been on holiday.) Raab’s offence was not incompetence, but failure to keep the tide of bad headlines away from the threshold of No 10. He is still in the cabinet, still deputy prime minister.”

Yesterday we learned that not just senior politicians, but senior civil servants went AWOL during the crisis. Three of the highest ranking civil servants, the permanent undersecretaries at the Foreign Office, the Ministry of Defence and the Home Office were on holiday as the Taliban took over. Predictably there are calls for them to resign while their political masters continue to get a free pass.

The whistleblower, Raphael Marshall, has revealed how this level of complacency permeated the civil service as well as the politicians. Many of those assigned to the crisis had no experience of Afghanistan. There was no cooperation between the MoD and the FO. When Afghanistan veterans from the British Army were seconded to the FO they had to be accompanied at all times because they did not have security clearance. Computers did not work because the passwords were not released in time.

Staff clocked off on a Friday evening. People were not assigned to nightshifts and weekend working. They relied on volunteers. This at a time when thousands of emails were arriving each day from people desperate to escape the Taliban. Most were logged and filed, but unread.

Of course there has been pushback. Raab has already accused Marshall of ‘inaccuracies’ but has not specified them. The attack line will be, ‘He got this detail wrong. So we are off the hook.’

I predict that in the weeks ahead Marshall’s past will be investigated and smear stories will appear in the gutter press.

There will be attempts to smear the civil service and blame their antiquated structures and working practices for the disaster. It is as well to remember that in 2020 six senior civil servants lost their jobs while cabinet ministers remained. Government ministers are responsible for the working of their departments. Those permanent secretaries could have been summoned to return and lead by example.

One man and his dogs

Meanwhile the ‘big’ story is the usual dead cat, or in this case one man and his dogs. Don’t be diverted by the question of whether or not Johnson intervened to get Pen Farthing and his animals out of Kabul. It was one plane.

The UK had plenty of notice of US withdrawal plans. They had intelligence that the regime in Kabul would fall to the Taliban. They could have mounted a massive scheme to bring people home before August. Instead they spent more time and effort devising bureaucratic schemes to keep people out. That is why only 2,000 Afghans and their families were brought to the UK in the months before the Taliban take-over, while we were still deporting children back to Afghanistan, who had grown up and come of age in the UK!

If a chaotic and disordered evacuation under fire in August could take 15,000 refugees, how many could have been saved in a year long orderly system that was not informed by the Tories’ anti immigrant hostile environment?

There is no more graphic example of the effect of the racist hostile environment than this. In 2020, 1,336 people from Afghanistan applied for asylum, and only 580 were granted it. Shame on our government.

One thought on “Whistleblower: UK Failure In Afghanistan”