Which Way Forward for the Labour Left? 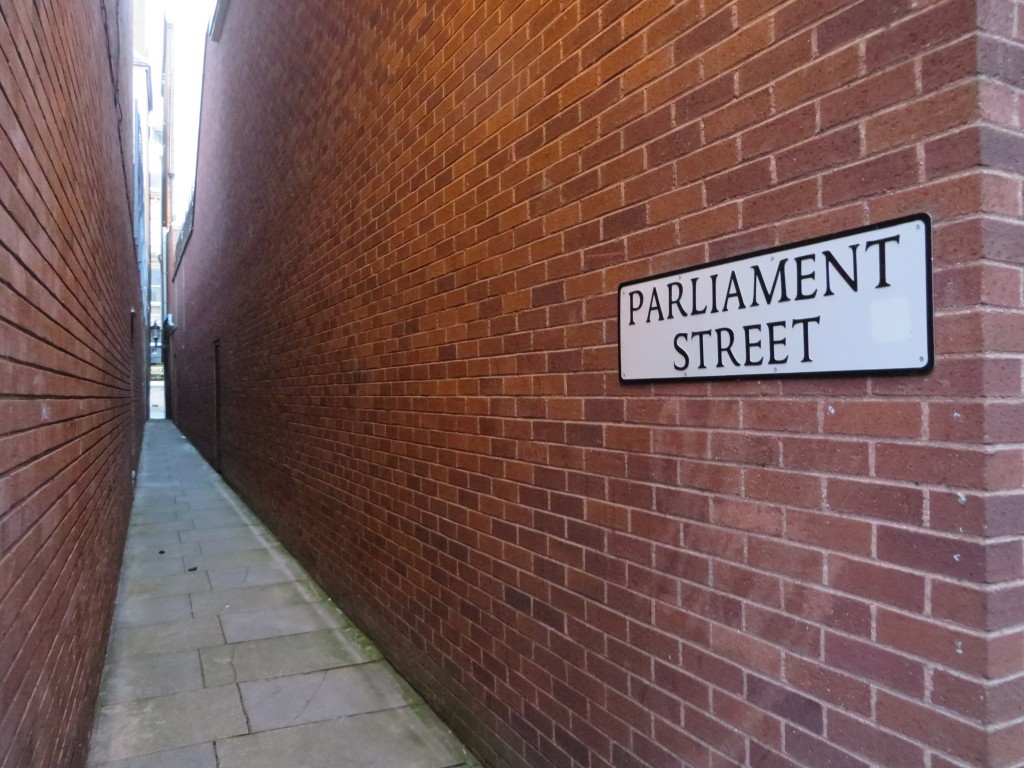 Is there a future for the left in the Labour Party? My article on Class Struggle in the previous issue of Critical Mass argued that the left had no chance of recapturing the Labour Party. On the same day a post on Labour Hub was arguing for a more positive outlook for the Labour left.

It argued that the Labour left is in better shape than it ever had been under Miliband. The soft left is tiring of Starmer and open to approaches from the hard left.

The left in general did better than expected at Conference – yes, this conference!

Because Starmer is a prisoner of the right he will lose the next election and then he will be gone.

In conclusion, the left has suffered a setback under Starmer’s leadership, but it remains a substantial force within the Party, and there is no reason why it should not continue to fight for left wing policies and principles, in the hope of a better day to come.

This ignores the fact that before Corbyn’s rise the left was not taken seriously, inside or outside the Labour Party. As a result the right did not mobilise against them. They even facilitated Corbyn’s leadership bid because they were so confident of trouncing him.

Nobody thought Corbyn could win, not least Corbyn himself. He scraped onto the ballot because the right wanted a sacrificial goat, a left candidate who would be beaten and thus strengthen their hold on the party. The left hoped for a respectable showing that would curb the right and show that Labour was still a broad church, albeit it one in which they were the church mice.

Corbyn’s victory was remarkable. He connected with people who saw his human qualities and felt he was one of them and not just another political hack. But his victory barely touched the right wing party machine. While tens of thousands of people flocked to his banner, many of them did not have a history of organizing and learning from defeat as well as victory. They lacked resilience. They were willing volunteers who had not been hardened and tempered in struggle.

At first it seemed that Corbyn would triumph anyway because of the ineptitude of the right. But he and his supporters made one big mistake. They thought that whatever else, everybody in the Labour Party shared their priority of defeating the Tories.

So Corbyn offered unity to those who sought to destroy him. Instead he should have acted quickly to neutralise their influence. The right had no such compunction. For a hundred years the Labour Party has been the prisoner of the right because the left have always placed loyalty to the party above all else. Whereas the right have always been loyal to themselves and prepared to split the Labour Party to get their own way.

The Treachery of the Right

In 1931 Ramsay MacDonald, a Labour Prime Minister, chose coalition with the Tories to make the poor pay for the crisis that followed the Wall Street Crash of 1929.

When the left under Michael Foot seemed to be doing well in the early years of the Thatcher government in 1981, right wing Labour MPs split to form the SDP. Its electoral alliance with the Liberal Party divided the anti-Tory vote and led to the formation of the LibDems who infamously entered into coalition with the Tories under Cameron in 2010.

More recently Change UK split from Corbyn’s Labour and were feted by the media until they were wiped out in the 2019 general election. Change UK were a joke. The rest of the Labour right had a better plan. Destroy the party’s electoral chances to get rid of Corbyn and retake the party. Which is exactly what they did and is the reason why the Forde Report will never be published.

Think about that. After ten years of Tory rule marked by austerity and a war on the poor they were prepared to countenance more of the same for another five years in order to defeat socialism in the Labour Party. And, despite most of them being pro Europe, they were prepared to risk a no deal Brexit into the bargain.

A Starmer in the Works

And it worked. Except that, just as Brexit distorted the political situation throughout the Corbyn years, Covid has done the same for Starmer. They hoped to get ahead by exposing Tory ineptitude during a car crash of a Brexit under the second rate leadership of Johnson. Instead, a worldwide pandemic has given Johnson an alibi and exposed Starmer’s ineptitude.

But one thing the Labour Party under Starmer has done is pursue the left with ruthless determination. He lied to win the leadership. He has used any excuse to remove Corbyn sympathisers from positions of influence in the shadow cabinet and the party machine. His appointee as general secretary, David Evans has moved against any CLP that challenges the party machine. Left wingers are being driven out of the party.

Optimism of the Will

This is the line of travel. The Labour left, while still numerically stronger than it was before Corbyn, is in retreat. They are like a volunteer army that went to war against a small but highly trained corps of professional soldiers and lost the battle. The key question for the left is not whether we can stop the retreat and turn and fight. It is how do we stop the retreat from turning into a rout? We have to return to first principles and an honest appraisal of the state we are in.

The Labour Hub article displays a groundless optimism. I agree that the left should seriously look at how we counter the Labour right. But they see the present situation as an aberration that will be corrected by Starmer’s inevitable defeat. This will mark the end of the centre right alliance and then a centre left alliance will take up the banner of democratic socialism once more.

The real problem for the Labour Left is that, forever locked into a tactical battle with the Labour Right, they have never really engaged with the long term strategic question. How do we beat the ruling class?

Ever since Marx, Socialism has been rooted in the centrality of the working class as the agency of social change. Our starting point ought to be the balance of class forces and the state of class struggle. The long term strategic struggle is with Capitalism. Short term tactical struggles around elections and winning battles for reforms can support the strategic struggle. The danger for so many battling within the Labour Party is that it is easy to lose sight of the long term aims. If your entire focus is on the short term gains, any success will be built on sand.

Socialists should fight for reforms. We do not fight for Reformism.