What we stand for 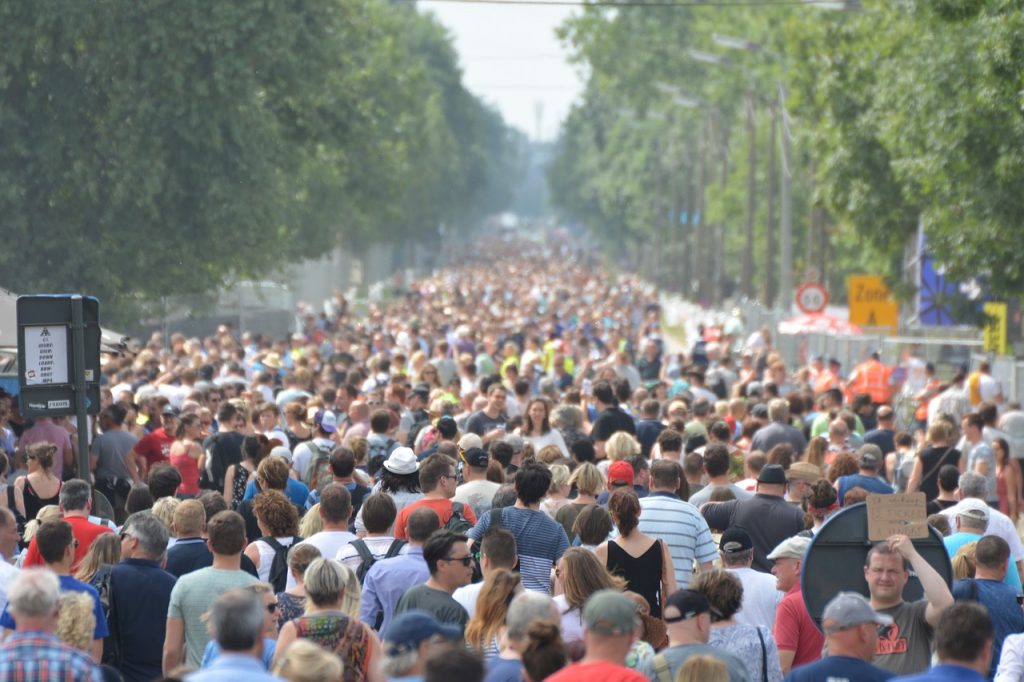 I want to thank Danny for raising this issue because it prompted a few thoughts which I’m going to share. I don’t want to put words in his mouth but I see three possible areas underlining his question.

One, he is looking for us, as a professed socialist publication, to outline exactly how the socialism we purport to promote is better than capitalism.

Two, he is looking for a page that states our position on various issues over which the left often falls into disagreement.

Three, he wants to know whether we are supporters of a particular Marxist, or other, creed. Are we, perhaps, members of the Communist Party or Socialist Workers Party? Or worse, the Labour Party?

I am going to concentrate on number one, but will just briefly mention that Critical Mass, the Sunday Socialist and the creatingsocialism website are not affiliated to any party or sect. We are an independent publication. That said, people who write for us have been members of various groups, which include the following: Greens, Socialist Workers Party, Labour Party, Workers Party, Socialist Party, Trade Union and Socialist Coalition, Northern Independence Party, Respect, Breakthrough Party, Counterfire. There are no factions within our group and we encourage participation from a wide range of views. That can be both a strength and a weakness.

So far, so liberal. But we call ourselves socialists and Danny wanted to know what we mean by socialism. Because we are not a political party we do not have a manifesto as such and, like many who claim to be socialist, we can offer no blueprint as to what the future socialist society should look like.

Broadly speaking, we believe that socialism cannot be achieved through the ballot box. Having said that, there is still some belief amongst our writers that who you vote for makes a difference. I no longer share that belief and I don’t mind saying why, in an attempt to clarify why I think it is impossible to say exactly what form a future socialist society will take.

Let’s start by stating the obvious. We live in a globalised capitalist system. It is an intricate and complex system of interconnected parts. It has changed in form considerably in the 300 or so years of its existence.

But two features remain. First, capitalism is primarily a productive system driven by the profit motive. And, secondly, whilst capitalism has delivered enormous wealth for a few, it has also created misery and poverty for many. The mistake, in my view, is to regard that dichotomy as sufficient explanation for the system. The fact is that between those two extremes are the vast majority who, neither wealthy nor impoverished, do alright. They aspire (see Howard Thorp’s article in Issue 16) to be part of the wealthy, and they fear falling into the ranks of the impoverished. This creates a measure of stability in an otherwise unstable system.

There is a third and enduring feature of capitalism, however, that undermines its ability to sustain itself. Broadly speaking, it is competition. This means that capitalists (it doesn’t matter whether they are individuals or pension funds) are constantly trying to make more profit at the expense of their rivals. They do this by investing in better machinery or by working their labourers harder. If successful, it means rival firms go bust. It also means that more and more workers become impoverished.

Even this (and I’m carefully avoiding the concept of surplus value) is not the real endemic feature of capitalism. It is this. Capitalists tend not to produce much. What they do is invest their capital to make more capital. And, like any investor, they look for the best rate of return. Historically speaking the rate of return has what Marx called ‘a tendency to decline’. You don’t have to agree with Marx to see that, empirically, capitalism is a system of boom and bust. It is a cyclical process. Even bourgeois economists agree this to be the case. But what they don’t necessarily agree on is that the booms are getting shorter and the busts longer. And what they certainly don’t agree with is that this process is hard wired into the very system.

What has all this to do with parliamentary democracy? Or socialism, come to that?

Many people who regard themselves as socialists believe that by capturing parliamentary power through the ballot box they can use the state to create socialism. I see two problems with this approach. The main one is that parliamentary democracy has evolved alongside the capitalist state not to challenge it, but to support it. Unless the successful socialist party were to take control immediately of the entire economy, capitalist enterprise would undermine them from day one.

But imagine for a second that the Revolutionary Socialist Party had won the election and nationalised all essential industries. Let’s say they managed this in the UK or maybe France (more likely to be honest), what would happen next? Most likely the capitalist economies would conspire to destroy their economy and bring capitalism back as the saviour having first created food shortages and economic chaos. And, in a nutshell, that is our second challenge. How do we defeat a global empire without an international movement?

Self-styled revolutionary socialists have understood this challenge for years. Marx was a founder of the First International, after all. (see Mike Stanton’s article in The Socialist Sunday) But I think socialists, like many people, are too keen to believe that they can decisively influence events.

So we form a revolutionary party and we assume that the party is central to the revolutionary movement. Don’t get me wrong, parties, particularly supposedly revolutionary ones, can play an important role in any burgeoning revolutionary movement. My point is that socialism will not occur through wishful thinking, carefully worked out blueprints, parliament or socialist agitation. Which is not to say that none of these things cannot play a role. But it flies in the face of history to think that systems change in any of these ways. At best we can encourage people to think about the issues and to see the possibility of a change to something better.

From despair to where?

To some, possibly including Danny, this will seem like a cop-out. Nothing I’ve said here suggests that socialism, which so many of us desire, is imminent. Or that any of our combined activities will be responsible for bringing it into existence. Far less have I said what it will actually look like.

If you accept what I said earlier, that capitalism is prone to frequent and deeper crises, then one of those crises will herald its demise. This much we know from history. Systems change at a point when the old ruling class can no longer claim legitimacy to rule. And, this a massive and, a class exists to replace it. Marx very clearly identified the proletariat as that class. But as we all know the proletariat as a class has shrunk as the productive power of capital has increased. Machines now do the jobs once done by living, breathing proletarians. Which isn’t to say the proletarian class no longer exists. In fact, they potentially have more rather than less power.

Our socialism doesn’t need to rely on a dogmatic application of Marx or any other theorist. What it must be based on is activity this side of the revolution to win more and more people to the socialist side of the argument. It is unlikely that we will see the revolution coming in advance, but when, and if, that situation arises (and the precursor to it could be mass strikes, or catastrophic economic collapse, or an environmental disaster) we need socialists in the midst of it arguing for a substantial and long-lasting shift in our society. A society no longer operated on the principle of ‘to a few according to their greed’ but rather that of ‘to each according to their need’.

Quite how to make that work in practice we’ll have to see but I, for one, would be disappointed if we simply replaced rule by a capitalist elite with rule by a party elite. If socialism is to mean anything it has to be based in the widest application of democracy possible with a genuine desire to ensure that citizens throughout the world can have a say in the decisions that affect them and their families and communities. But those decisions will have to be made to ensure that this planet, on which we all depend, will be there for future generations to enjoy peaceably.

One thought on “What we stand for”