What Is Work And What Is It Really For? 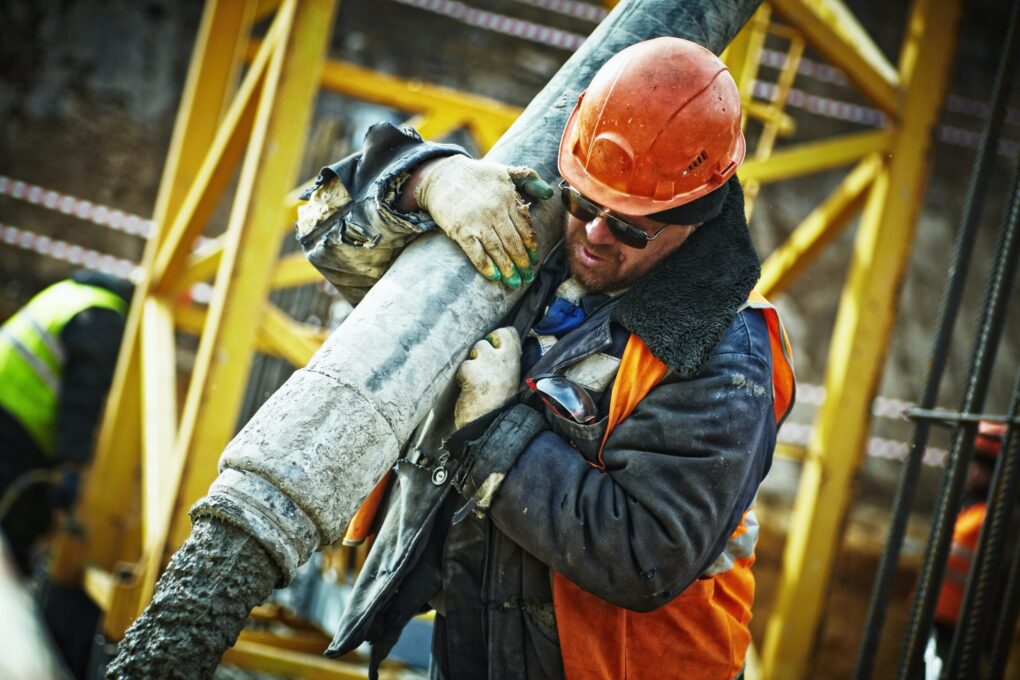 Photo by Yury Kim from Pexels

What is work, what is it for, and what is it going to look like in the future? Do we need to work and how much work should we do? These are increasingly important questions, particularly in an age when we have to build a sustainable economy, adapt to the climate crisis, and when capitalism is unable to provide people with work. It’s worth enlarging on that last point, what exactly do I mean by ‘unable’? We can see that capitalism is unable to provide work for millions of people in Europe and America because of the failure of austerity. But austerity itself is simply a means of making the 99% pay for the failures of financial capitalism, which culminated in the great crash of 2008.  Western Governments, the implementers of continuing austerity, are working in the interests of the capitalist class, the 1%, and have no intention of returning to ‘full employment, which was the policy of governments in the 1960s.

Nowadays, we have to hope we can get a job, however low paid, or we have to create one for ourselves, or we have to suffer the indignity of being treated like a scrounger, on benefits – even though we pay for social security through our taxes – because governments aren’t actively going to intervene to create jobs as they used to. Given this current neoliberal approach to employment, we could end up with high levels of unemployment and underemployment indefinitely, and there are good reasons for thinking that this will be the case. In other words, there will never be a return to the days of ‘full employment and decent pay and pensions – unless we do something about it.

Neoliberal austerity was, and is, a response by the capitalist class, and their supporters in government, to the falling profitability of capitalism. So was the massive financial boom, fuelled by deregulation, which started in the 1980s. The global economy is now dominated by financial capitalism, and there is still an ocean of debt and dodgy bust banks propped up by the system. In addition, there is a tendency in modern monopoly capitalism towards economic stagnation. In short, the system is bust, and, without deep-seated reform, there will be no real ‘recovery’, not that we should really want to go back to the old days.

So let’s get back to the subject of work itself. What is it? Put simply, work is what people do. It is all the things that we do to maintain our existence, build and make the things we need, and make our lives fulfilling. It includes the raising of children, housework, gardening, and caring for others. Raising children, for example, creates the next generation of workers and consumers, that is ‘work’ that we do for capitalists unpaid – for free. Work should not be slavery, wage slavery, or drudgery. Hard physical work can be rewarding and satisfying if it produces useful things that we need. So why is so much work that we do dull and filled with drudgery? Karl Marx had a compelling explanation. He said that work in a capitalist mode of production created alienation. A succinct explanation can be found here: “In a capitalist society, the worker’s alienation from his and her humanity occurs because the worker can only express labour — a fundamental social aspect of personal individuality — through a privately owned system of industrial production in which each worker is an instrument, a thing, not a person.”

There is nothing natural about working in an office or factory from nine to five. In the early days of industrial capitalism, workers had to be schooled into working hours and into conditions they had never experienced. We have all been trained to believe that this, or some modern variant, is what ‘work’ is. But work should be satisfying, creative, and produce useful things, and be an activity that we can enjoy with a strong measure of control over what we do. In a capitalist economy, only a relatively few people are able to produce things that they own. The abandonment of the full employment policies of the past is driving more people to create their own work by becoming self-employed. ‘Free’ market ideologists would have us believe that this is a success and that people are becoming more ‘enterprising’ but it is really a sign of the failure of the system. That’s not to say that self-employment is a bad thing, just that many have been pushed into it, and that it can be precarious, as the lack of support for three million self-employed people during the Covid pandemic has shown.

If there is less ‘work’ available, can we divide it up? There has long been a debate about the amount of work there is to go around, and some people have proposed that the available work should be shared out, with people working a shorter week. The New Economics Foundation suggested in a report as long ago as 2010 that the normal working week should be reduced to 21 hours, which is the average amount of time people in the UK work. One of the key findings of the paper was that  “If time devoted to unpaid housework and childcare in 2005 was valued in terms of the minimum wage, it would be worth the equivalent of 21% of UK GDP”. This would account for a lot of the unpaid work that is carried out. There is also the option of a shorter working week. A trial of a four day week in Iceland found that:

“Workers reported feeling less stressed and at risk of burnout, and said their health and work-life balance had improved. They also reported having more time to spend with their families, do hobbies and complete household chores”, and “now 86% of Iceland’s workforce have either moved to shorter hours for the same pay, or will gain the right to,” the researchers said.

There is no doubt that workers can be more productive when less stressed out and burnt out and can produce just as much ‘useful work’ in a 35 hour or four day week as they can in 40 hours or 5 days.

In summary, real work is what humans do and want to do. Real work is productive, useful and rewarding. So what we have to do is take control of the work we do, and that we choose to do freely. There are ways of achieving this, but at least three things need to happen; we know that have to build a green, truly sustainable economy that can help us adapt to the climate crisis, creating useful jobs in the process; we must give people control over what they produce through economic democracy – which was the left’s big new idea as long ago as 2011, and we must recognise all the socially necessary unpaid work which people do, and that means paying people properly to raise their children and care for relatives. As for the latter, there is a way of doing this which is fair and equitable and helps to deal with issues of social security which people face – pay everyone a basic income.

I’m not going to discuss how a basic income would work in great detail here because that would be a post in itself but it has been successfully tried as this example from India shows. There are various ideas about how it would work and be funded, but essentially it is an unconditional payment to every adult in society. It must not be used to replace social security but as an addition to it. One sensible way of paying for it would to ensure we have a fair taxation system including a land value tax and taxes on the rich. If you want to know more about basic income, I recommend Guy Standing’s excellent book on how it can be achieved. But all this must be part of an irreversible shift to a more equal economy where people have genuine control over the work that they do. We can do this, and economic democracy is a route we can follow now without government intervention. It’s happening all over the world as more workers take control over their working lives, as they should. For more information visit the Democracy Collaborative website. If we want to live in true democracy we need to move to economic democracy.