“What I did was Right” 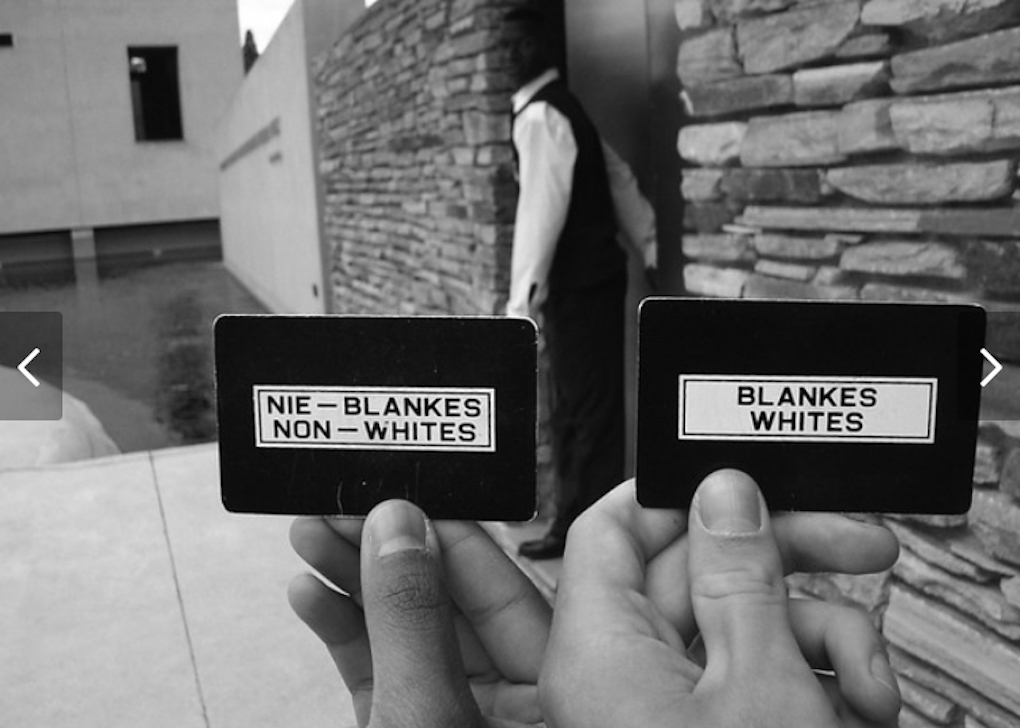 With thanks to Nancy Wildwood who has contributed this article.

How many of us have heard the name ‘Bram Fischer’, a man who was awarded the Lenin Peace Prize in 1967 and remembered by Nelson Mandela in his 1995 autobiography as one of the “bravest and staunchest friends of the freedom struggle that I have ever known” who showed “a level of courage and sacrifice that was in a class by itself”?

Bram Fischer was a lawyer, born in 1908. He came from a privileged and well-known Afrikaner family. He could have risen to prominence and lived a comfortable affluent life as a white South African, as did so many, but he chose to oppose apartheid and became a committed activist, risking his life, freedom and well-being for the principles he believed in.

He was drawn to Communism during his studies and travels in Europe and joined the Communists in South Africa. In 1953 the South African Communist Party was set up as an underground organisation, and Fischer became chair. Fischer’s personal life involved two tragic losses, the death of his wife in a car accident in 1964 and the death of his son from cystic fibrosis while he was in prison. In 1975 Fischer died of cancer, which was diagnosed when he was serving his prison sentence. He was released shortly before his death and allowed to die under house arrest at his brother’s home.

Fischer defended the group accused of sabotage at The Rivonia Trial. This took place in South Africa in 1963 and 1964. Nelson Mandela was already in prison, and he and others were found guilty of sabotage. Mandela, Ahmed Kathrada, Walter Sisulu, Govan Mbeki, Raymond Mhlaba, Andrew Mlangeni, Elias Motsoaledi and Denis Goldberg were sentenced to life imprisonment on June 12th, 1964. It was unlikely they would ever be set free as political prisoners were rarely released early. In 2018 a film, ‘An Act of Defiance’ by Jean van de Velde, was made to tell much of the story of of these dangerous times.

Fischer himself was tried at the Supreme Court in Pretoria in 1966, along with 13 others, accused of contravening the Suppression of Communism Act and the Sabotage Act. He had been granted bail in January 1965 and had the chance to flee and live in exile, but he chose to stay in South Africa and go on campaigning against apartheid. He forfeited his bail and decided to continue the liberation struggle in hiding, making it quite clear that he was not escaping the trial but was staying in the country to pursue his activism. He had the opportunity once again to live in freedom without fear of arrest or imprisonment, this time overseas, but he chose to risk everything to continue to fight for his beliefs.

Fischer was captured again at the end of the year, when more serious charges were made against him. In his statement from the dock he argued there was a higher duty that involved breaking immoral laws which a small minority had passed in order to deprive the majority of their most elementary rights, purely because of the colour of their skin. At the end of the trial he was found guilty and sentenced to life imprisonment.

Statements from the dock

The ANC published a very moving collection of statements from the dock by South African political prisoners entitled ‘The Sun Will Rise’. If ever we feel discouraged and hopeless about the injustices we see all around us, the words of these courageous individuals provide us with the hope and inspiration we need to continue to fight.

Fischer believed it would be wrong to ask for forgiveness and beg for the mercy of the court and argued that he should justify his beliefs and explain his actions. He stated, “…when laws themselves become immoral and require the citizen to take part in an organised system of oppression – if only by his silence or apathy – then I believe that a higher duty arises”. He explains his commitment to Marxism and the Communist Party and his hopes for socialism: “Socialism has already been adopted by fourteen States with a population of over 1,000 million people and is accepted as the future form of society by many other millions in all parts of the world.” He calls capitalism, a “system..based upon fear, fear of unemployment and poverty”, then deals with imperialism and the impact of colonialism. He demolishes the South African justification for segregation. He fears for the future, predicting conflict and violence and explains his actions when he was on bail: “It was to keep faith with all those dispossessed by apartheid that I broke my undertaking to the court, separated myself from my family, pretended I was someone else, and accepted the life of a fugitive. I owed it to the political prisoners, to the banished, to the silenced and those under house arrest, not to remain a spectator, but to act.” He gives an outline of the liberation struggle between 1952 and 1961, spearheaded by Nelson Mandela, describes some of the effects of detention and solitary confinement and how he came to reject the values of the society he was raised in. Fischer argues for an end to the immorality of discrimination, where citizens are deprived of fundamental rights simply because of the colour of their skin: “of the right to freedom and happiness, the right to live together with their families wherever they might choose, to earn their livelihoods to the best of their abilities, to rear and educate their children in a civilised fashion, to take part in the administration of their country and obtain a fair share of the wealth they produce; in short, to live as human beings….”

“What I did was right”

I read ‘What I Did Was Right’ decades ago, a leaflet containing Fischer’s speech in full, which sadly I lost. It was a document I treasured and referred to from time to time for inspiration. I was therefore delighted to find it in this collection of speeches and to read it again. So many of his words are relevant today.

Apartheid is still with us

Apartheid has not been confined to history as should have been the case.  Amnesty International has recently condemned Israel as an apartheid state, with the Palestinians suffering appalling hardships, discriminated against in ways that echo the treatment of non-white citizens in South Africa. As we learn about struggle from some inspirational figures from history, so the world should learn more about the immoral system known as apartheid and condemn Israel and bring to an end the dreadful oppression of the Palestinian people.

Please do contribute to this column by writing about anyone, group or individual, or anything, book, film, play or music, or any place that you have found inspiring and send your contribution to: Editor@creatingsocialism.org

One thought on ““What I did was Right””