What a private healthcare system means… 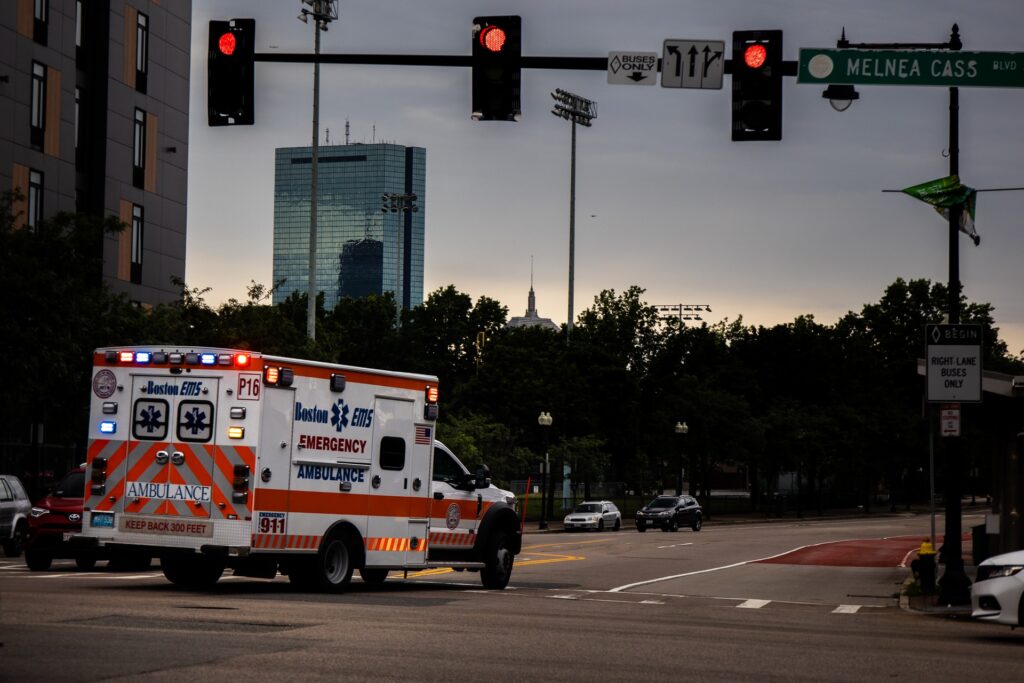 The NHS in the UK is being privatised. Privatisation is not just a future prospect, it is happening right now. NHS services are being outsourced to private companies across the board. The Chancellor, Rishi Sunak, visited the United States before Christmas. Even more disturbing than the fact that he was missing in action while UK Covid-19 cases were skyrocketing and businesses were crying out for support was the fact that he was meeting with American healthcare firms.

We do not know the full details of who the Chancellor met and what was discussed. We know one company he met with was Grail, which is owned by Illumina, for whom former Conservative Prime Minister David Cameron is a paid adviser (source: mirror.co.uk). We also know that many Conservative MPs have links to private healthcare firms. UNITE (the union) released a list of 70 such MPs.

I recently ran a poll on Twitter which asked whether the people of the UK fully understood the ramifications of NHS privatisation. 1,262 people participated:

This led me to investigate exactly what a US-style healthcare system might look like. I reached out to American friends and acquaintances and tried to find out what NHS privatisation might mean for ordinary Britons. What I discovered was absolutely horrifying.

I will not name any of the individuals who shared their experiences with me, but I will quote them directly.

Health insurance is at the heart of the American private healthcare system. Whether you can afford it or not, and its quality and coverage, pretty much determine whether or not you can access healthcare.

One person told me:

I have no insurance due to not being able to afford it. Even at the bronze tier we would pay over $200 a month for me in my area. Too costly for us.

…having my appendix removed would have cost almost $30,000 if I didn’t have insurance.

A trip to A&E, or an Emergency Room in the States:

…an emergency room visit, after insurance, I owe 2200 US dollars.

And that’s with insurance. Of course, insurance doesn’t cover everything. I was flabbergasted to learn that people avoid ambulances due to the cost.

Ambulances are also not a function of/provided by the state. The last one I was in cost me $750 to travel about a mile. Every other time, I’ve driven myself sick. Even when I had Covid and my O2 count was in the 80s, the cost of an ambulance is not typically worth it.

Furthermore, even with insurance, patients have to pay something. No insurance seems to cover the whole cost of anything. This is illustrated by the visit to the Emergency Room mentioned above, but even without any emergencies people are left out of pocket.

The system is pretty odd honestly. Cost certainly prevents many people from getting healthcare. For a number of years, if a person didn’t have healthcare, then they would be fined. In most of these cases, they didn’t have healthcare because they couldn’t afford it. If you don’t go through an employer, it can cost over $400 a month for insurance. Hospital bills are overinflated by the hospitals without the expectation that insurance or the patient will actually pay all of it. If you have insurance, the insurance company will pay a set amount and after the patient pays some, the rest is written up as a tax write off for the hospital. This is why when people don’t have insurance, they get insanely high bills.

Private healthcare payment plans often involve people having to choose when to have healthcare depending on cost rather than need. One of the most horrific examples of this that was shared with me was in relation to pregnancy:

…an example is my friend decided to prematurely have their baby by about a week because they had met their deductible for the year and by doing so their son would be born at the end of year. Had they had him in January, they would need to pay their full deductible again.

Sometimes, people don’t even have a choice (you know, the buzzword of privatisation) with regards to insurance.

Typically employers will only pay some medical insurance, but low wage workers will not receive those benefits. That’s because in order for the companies to have to pay said benefits, the employer must work enough hours (I think 33 hours a week). So when they work too few hours for one employer and don’t get paid enough, they will always be uninsured.

I have a good plan from a good employer, and, even with that, it can be costly to get a test “just to make sure.” A few years ago, I had a terrible cough and it cost me $400 to make sure it wasn’t pneumonia. Makes you think twice about going for the extra tests for peace of mind…

Bernie Sanders is famous not only for his campaign to implement a universal, single-payer healthcare system in the US, but also his trips across the border to Canada so that people who couldn’t afford horrendously overpriced medication in the States could buy it there. One of my sources testified to the ridiculousness of prices:

So take diabetes medication. Originally I think it was around $4, now it is around $350 a bottle. It has always been manufactured for less than $3. Because medication is treated this way, it becomes unaffordable and thus medical care is unavailable.

The lack of restrictions on hospitals, pharmaceutical companies, and some doctors makes healthcare effectively unavailable. It’s not unheard of to fly overseas to pick up medication. I knew a girl who flew to Egypt to get medication for her liver.

What hit me hardest about the private healthcare experiences Americans were sharing with me was that they all had stories like this. They had all experienced things themselves, but they also knew people who had experienced real nightmares in a system that is quite obviously unfit for purpose.

Of course, one can imagine the insane profits American private healthcare companies are making. You know, those very same companies that so many Conservative MPs have stakes in. The government has already shown how it is willing to outsource public sector responsibilities to private companies, at astronomical costs, despite the fact that the service they provide is insufficient for people’s needs. From G4S and failing prisons to Serco and the disaster that has been test and trace, encroaching privatisation in the UK has already proved a failure.

But with lucrative profits on the horizon, can people with vested interests in private healthcare really be trusted with our NHS?

Illness is neither an indulgence for which people have to pay, nor an offence for which they should be penalised, but a misfortune the cost of which should be shared by the community. – Aneurin Bevan

Seeing what a US-style private healthcare system could look like for us, we need to realise how lucky we are to have had the NHS looking after us all these years.

It [the NHS] will last as long as there are folk left with the faith to fight for it. – Aneurin Bevan

One thought on “What a private healthcare system means…”