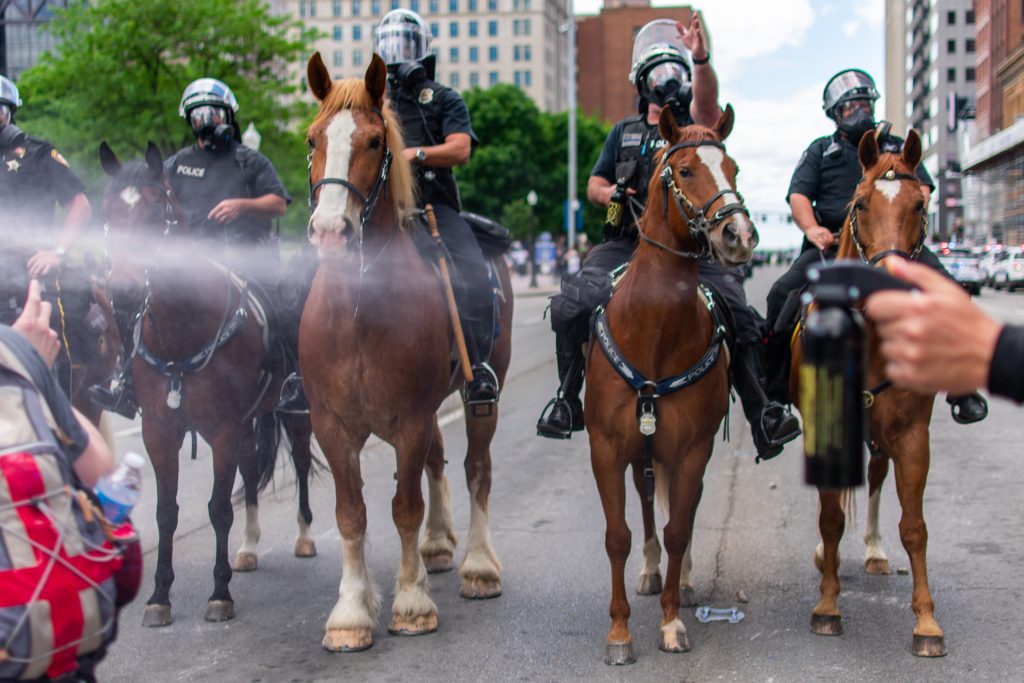 CHINA has been ‘bought out’ by the government and is ‘no longer involved’ in plans for Sizewell C nuclear power station, according to government energy minister, Grant Schapps. This comes after Sunak said that China presented a systemic threat to the UK and takes place against the backdrop of continuing protests in China over the impact of Beijing’s zero-Covid policy. Yesterday, and by a startling coincidence, a Just Oil protester in the UK, 57 year old Jan Goodey, was jailed for 6 months for exercising his right to protest. The British press approved of course.

The Chinese protests are receiving almost universal praise by the western media and politicians who are simultaneously making comparisons with the pro-democracy movement in Tiananmen Square and speculating about an end to the leadership of President Xi Jinping. However widespread the protests, they are tiny by comparison to the wave of public dissent that culminated in the mass occupation of Tiananmen Square in 1989. The Chinese government met that protest with military force. Hundreds of demonstrators were massacred and thousands more imprisoned.

Defeat shook the regime which took steps to develop China’s economic strength whilst at the same time increasing its level of control over its citizens. It worked because the professional classes were happy to grow and enrich themselves as the country’s industrial base rapidly grew. China is now second only to the USA in its share of the world market and is poised to overtake them one day.

This is the real reason for the anti-Chinese rhetoric coming from London and Washington. This is superpower rivalry and has nothing to do with concern for democracy or human rights. Turn past the headlines to the business pages and you learn that China threatens the system, not because it is an enemy of world capitalism but because it is an integral part of that system.

Share prices have declined across the world amid fears that China’s lockdowns will lower its demand for foreign imports and usher in a world recession. Oil prices are falling because China is the world’s biggest importer and demand for energy is falling in its locked down industries. China is a major exporter as well. There will be six million fewer new iPhones on the market next year because of Covid related disruption at Apple’s FoxConn factories in China.

Business and political leaders in the west hope and expect the current wave of protests to be crushed in order to bring some stability back to the markets. But just as Tiananmen Square pushed Beijing into closer integration with western capitalism, they hope that Xi Jinping will be persuaded by the scale of protest to turn away from zero-Covid and declare China open for business with the rest of the world. As socialists, we fear for the fate of the protestors and applaud their courage. We also know that in its drive to emulate western capitalism China has created the largest urban working class in the world. Only they have the power to determine the fate of the regime in Beijing and with it the fate of the entire world.