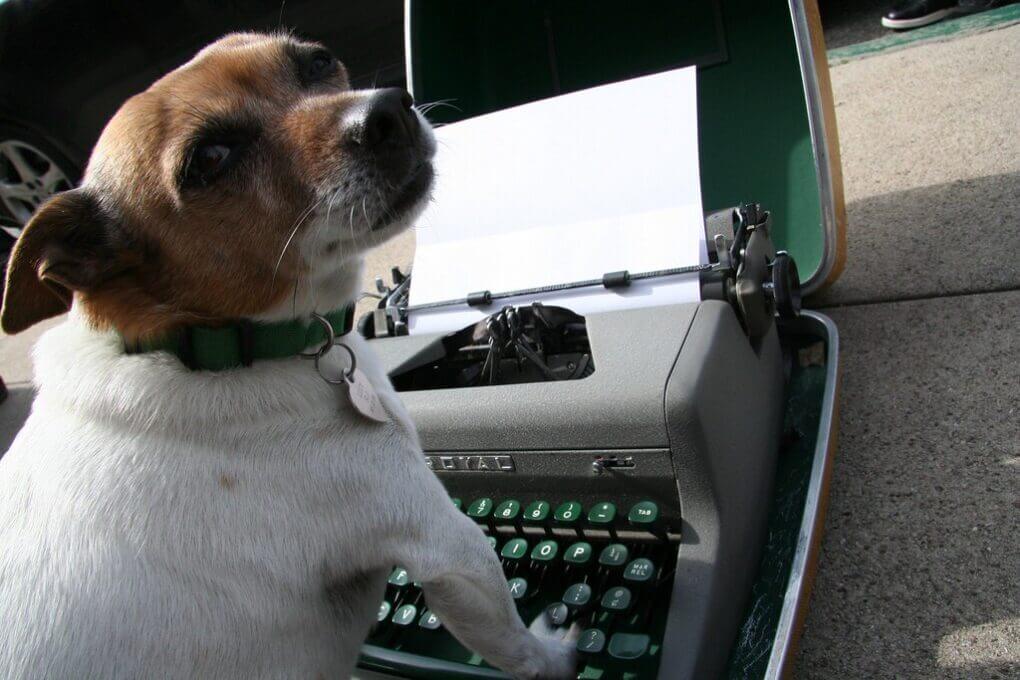 "Lucy" by Reading In Public is licensed under CC BY-NC-ND 2.0

Welcome to the latest issue of Critical Mass. it seems that every time we publish a new batch of articles the need for socialism has never been greater. As we go to press we have news that the ultra right wing, and so-called populist, government of Andrej Babis has lost power in the Czech Republic. It is, however, a slightly hollow victory given that he is being replaced by a centre-right grouping. This horse trading is a feature of democratic systems which use proportional representation. But, Howard Thorp argues in this issue that we need to change our democracy. Is PR the right change? Many on the left, and not an insignificant number in the centre, seem to think so. Any electoral system must rely on the support of the populace and Just Under Reality argues in this issue that this means that we must prioritise cooperation over competition.

There are certainly problems with the way democracy works in the U.K. which Rachael Swindon describes as being in “permacrisis” – a word we think she might possibly have invented. Whilst Andrew Godsell looks at the conditions which gave rise to Boris Johnson and some of the crises he has engendered. Sixty Second Scribe, as he usually does, takes a sideways and humorous look at elites and also whether Keir Starmer has done himself any good writing for that so-called newspaper which we join in solidarity with our friends in Liverpool in banning not only from our house, but from our platform. But you know the one.

Some of the problems in the U.K. include a crisis in the NHS as Susie Granic explores, and, as Luke Andreski notes, the way in which truth is undermined by the propaganda industry. Dave Elliott takes up the baton on that one taking a swipe at the way in which right wing media shape reality rather than report it. And, propaganda these days very often comes wrapped in a bow for us on social media. So it was with a slight smirk that we all watched Facebook’s recent outage and nobody was smirking more than our special correspondent, Fiat Knox.

The exploitation of workers is a theme of Susie Granic’s investigation into World Cup stadia in Qatar. Whilst Mike Coulson returns to an issue first raised in Issue 3 by Susie when he adds more detail to the practice of child brides in the USA, noting that what constitutes “underage” is perhaps more contentious than we are apt to think. For some the exploitative nature of capitalism is something that altruistic billionaires can do something about. Dan Price was one rich boss who decided to give some of his wages to his workers. Is this a new form of altruistic capitalism? Dave Middleton investigates.

If capitalism was genuinely motivated by either altruism or compassion then we probably wouldn’t need the teenage ‘Angels of Greece‘ who give up their time and risk their lives for others, as Ray Woolford reports.

All of this is based on a view of the World that is decidedly left-wing and, we are not afraid to use the word, socialist. But, has the left lost its way. Still reeling from the 2019 election does it need a new approach based on old ideas to reorient itself to new challenges. Dave Middleton asks whether we should be looking to Marxism for a theoretical basis for our activities?

We should not forget that October is Black History Month. We are more than aware that the history of the UK and the USA have been taught from a white perspective. Critical Mass is declaring here and now that we intend to explore Black history not just for one month but in every month and if you are a writer with a specific interest in Black history, politics or culture then we would be pleased to hear from you. Meanwhile, Tanweer Dar looks at the origins of Black History Month and Mike Stanton discusses the missing Black curriculum.

A magazine, even an avowedly radical one, has to have room for reflection on the lives we live. So leading our culture section is our friend Lauren Nolan whose meditations on childhood and parenting are never less than stimulating. As she explores the advantages of parenthood, parents will certainly nod along.

If you’ve got kids then you need to encourage them to read. Mel Cakey has you covered with her amusing, child-friendly poems. This issue’s is based on an old Indian proverb about a man’s last day. Meanwhile, stories for bedtime are covered in the mystery that is Kamadhenu. We like stories here at Critical Mass and that is why we are pleased to be able to offer Chapter 2 of Harvey John‘s time shifting adventure The Lost Burdens.

Meanwhile, back in the real World. Okay in the world of DC comics there is high excitement over the son of Superman delivering a shock. No, he has not come out as a Tory (phew!) but he is gay. Okay, not such a big deal these days but a major announcement for DC, as Fiat Knox explains.

Finally, our regular feature (okay its the second time we’ve done it) put the spotlight on one of our contributors. This time it is on another of our founders, Mike Stanton who talks about favourite books, films, historical figures and much more.

We think that’s a pretty good read for an online magazine which has no big backers, no paying subscribers and is made on the hard work and effort of its contributors. We should here pause for a second to pay tribute to our brilliant and, at times, under-appreciated editors: Jo and Ann, who as ever have removed commas with precision and made all these words easier to digest. We should also thank the talented group of writers (including those who are resting this issue) for their dedication to the cause. But, most of all we thank you the readers for supporting our small effort to change the World. Until next time…….