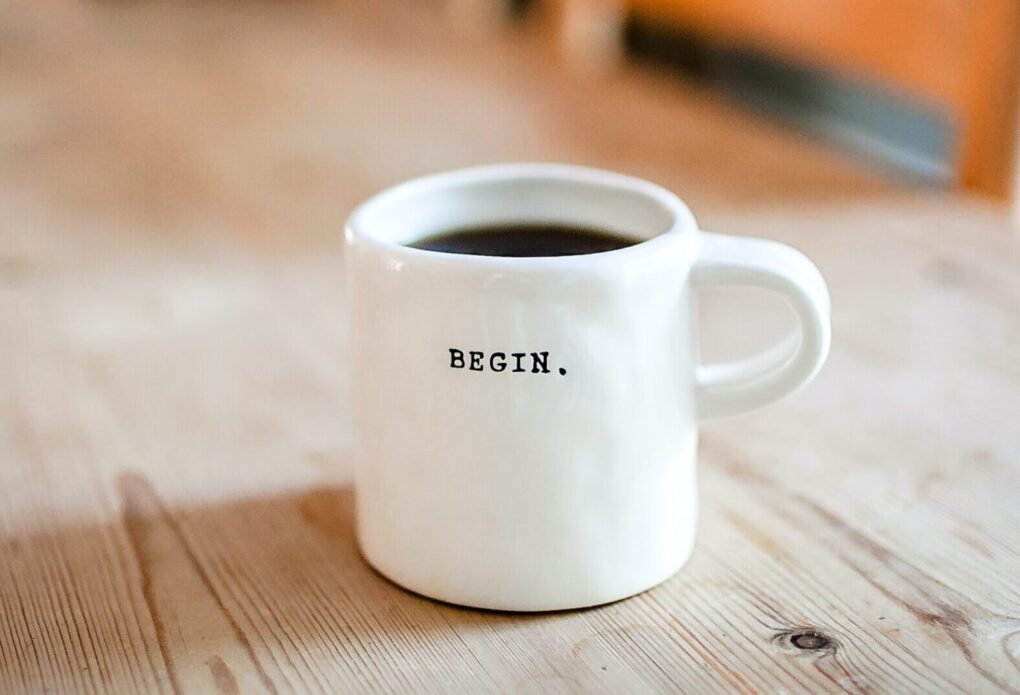 Welcome to Critical Mass, the online magazine of the Creating Socialism Collective. Relax. We are not another new socialist party that is going to save the world. We don’t have a programme or a manifesto. We are united in our belief that the world is going to hell in a handcart and that mainstream politics has no solutions. Mainstream parties are more concerned to prop up the capitalist system that is to blame for so many of the problems we face today. So what can we do about it?

We take heart from the struggles that continue all over the world. Me Too, Black Lives Matter, Extinction Rebellion continue to have a global impact. In the UK, Kill the Bill is mobilising tens of thousands of mainly young people in defence of our liberties against an increasingly authoritarian regime. In India the farmers’ unions are still in revolt against their government. In Afghanistan we are seeing the first signs of revolt against the Taliban even in their moment of triumph.

First and foremost Critical Mass wants to support and celebrate these struggles. We have started an Events Calendar that spreads the word about meetings and demos and show the extent of the resistance.  We want to publish the stories of ordinary people doing extraordinary things at the grassroots, without whom there is no movement and there is no struggle. And if you think you cannot write because you did not go to a posh school or university it does not matter. We have volunteer editors who will help you because your voice deserves to be heard and your story is more important than the self-entitled nonsense that passes for journalism in so much of the media.

Critical Mass is also a place to think and to learn. We can learn from history, not the flag waving variety forced on us at school, but our story: the fight for the vote, for unions, rights for women and gay liberation. The list goes on. They remember kings and queens and generals. We will remember our own.

We will learn from each other. Sometimes the left seems more intent on fighting each other than fighting the system. Critical Mass wants to be a non-sectarian space where we can explore ideas without being piled on when people disagree. We want discussion and debate, not dishing out insults and blame.

We’ve used “we” quite a few times in this welcome, seventeen times in fact. So now it is over to you. You don’t have to write to be part if Critical Mass. If you can do stand-up or sing or dance or make music; if you have a video or a podcast; if you want to share some of the love and laughter that we all need to keep us going in these dark times then Critical Mass is for you. Don’t forget to like us and share us on social media. Subscribe for regular updates and tell us what you think. You are the ones who can change the world. Solidarity!