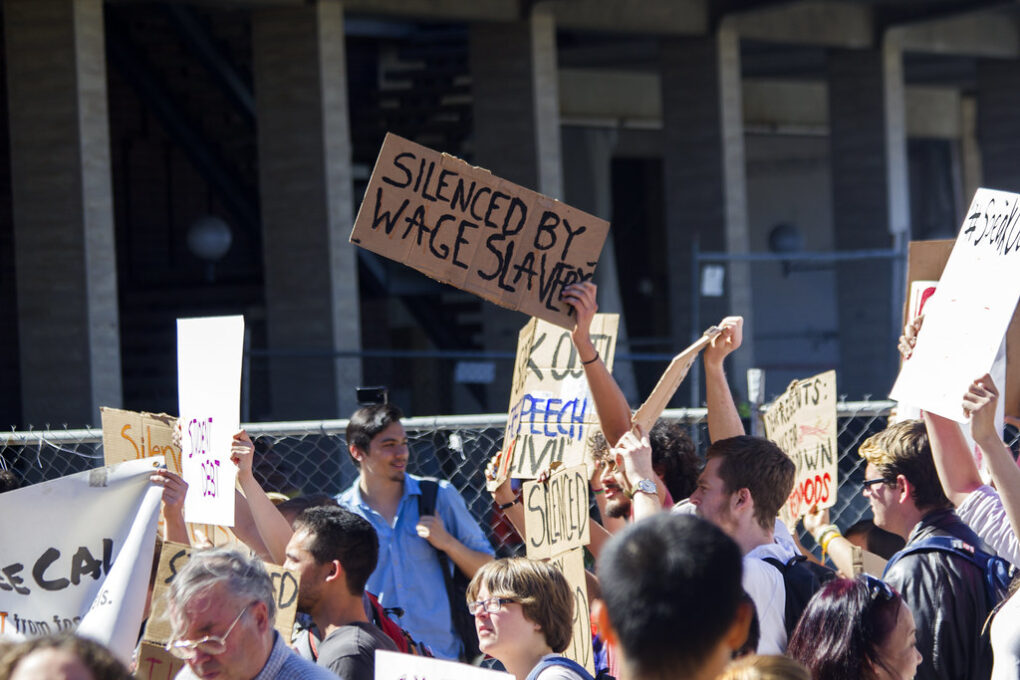 "Wage slavery" by quinn.anya is licensed under CC BY-SA 2.0

Have ambition, work hard, make money, and the world will be your oyster.

That’s the spiel, anyway. The dream. It’s so deeply ingrained in most of us that we don’t even consider it, let alone question it or dare to challenge its validity.

The fact, however, is that the vast majority of workers are trapped in jobs that are destroying their souls because they need to pay the bills. And those bills, along with the price of everything (from houses to food to fuel), keep going up. And if wages are going up (which they aren’t in all cases), they’re not going up by anywhere near enough. For every person who gets to live the dream, there are millions more who are enslaved in perpetual misery. The rat race is never-ending.

The capitalist system inculcates a necessity for perpetual growth. New products and services need to be developed and marketed and people need to buy them. It’s an endless, and vicious, cycle summed up perfectly by the adage:

Buying things you don’t need with money you don’t have to impress people you don’t like.

And this is what people do on a daily basis. Getting into debt and digging themselves deeper into holes they will never be able to climb back out of. Keeping up with the Joneses is literally killing people.

It doesn’t matter what your political beliefs or perspectives are, a truly miniscule minority getting exponentially richer while the majority get poorer is simply not a situation which is sustainable. A crash is absolutely inevitable.

Nothing is going to change if we leave things the way they are. And the results will be catastrophic.

People, and the planet, need to be more important than profits. This needs to be a fundamental, unalterable principle on which we agree.

If you tolerate this, then your children will be next.