Volodymyr Zelenskyy: Too Good To Be True? 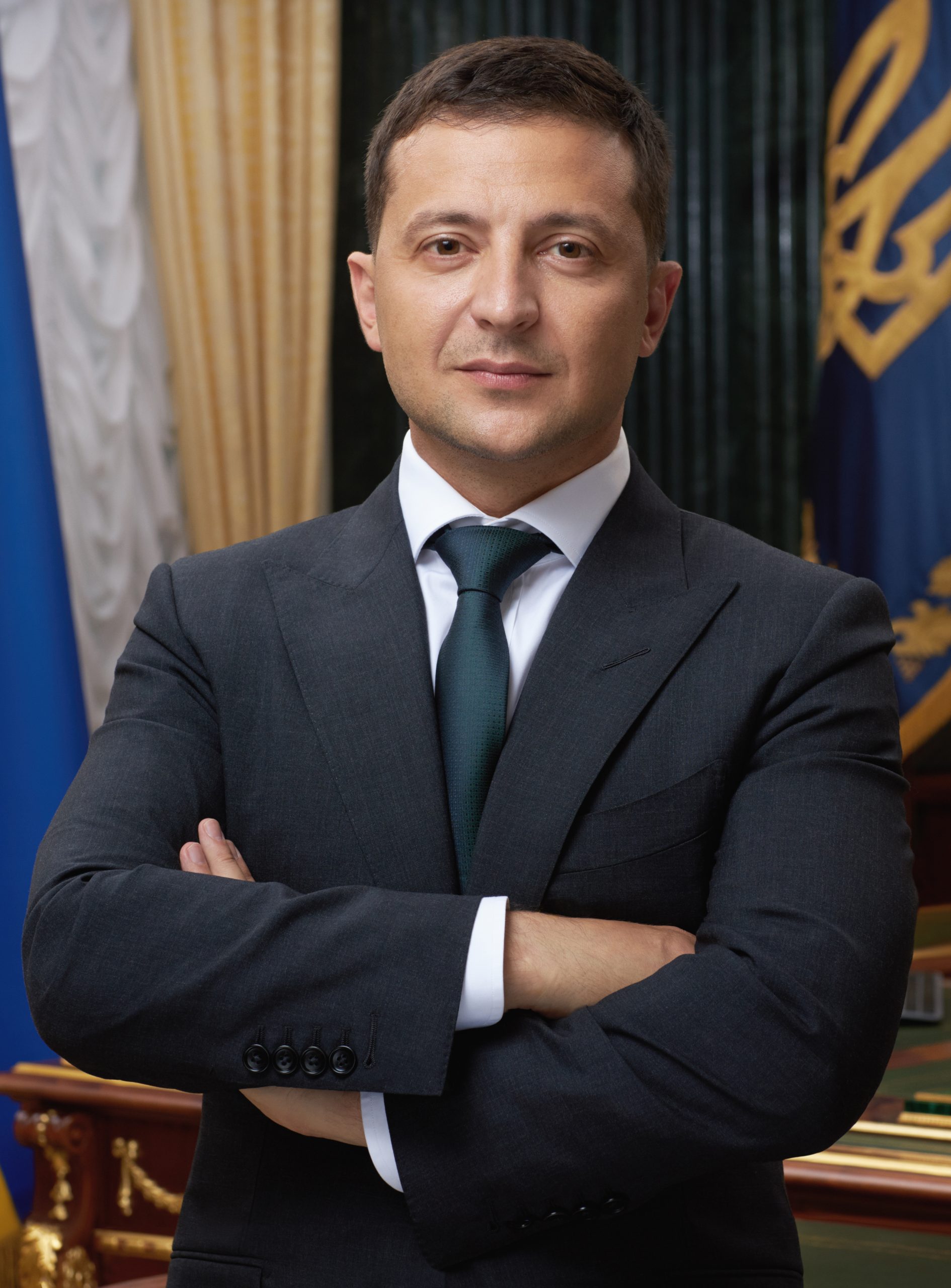 Is Volodymyr Zelenskyy too good to be true? Zelenskyy is a popular leader at home in Ukraine and, since the Russian invasion, his popularity has surged around the world. He is a skilled media operator and has shown great courage by remaining in Kyiv, where Russian mercenaries from the shadowy Wagner Group are believed to be operating under orders to assassinate him.

He has been lionised by western leaders and given superstar status by media pundits as the poster boy for western, liberal values pitted against the arch-villain, Putin. But some of his recent pronouncements suggest political naïveté, as when he argued for a no fly zone over Ukraine that would inevitably lead to armed conflict between NATO and Russia and raise the danger level of nuclear war.

This is not meant to judge him too harshly. After all, three years ago he was a TV star with no political experience. He was elected on an anti-establishment, anti-corruption ticket, not as a war leader. But all politicians should be open to scrutiny and challenge. Especially when the fate of the world is in the balance.

Before he won the presidential election in 2019 with 73% of the votes, Zelenskyy was best known as an actor and comedian. He also has a law degree. His first act as president was to dissolve parliament and, in the ensuing election, his Servant of the People Party (SP) named after the TV series in which he played an outsider who became president, became the first party in modern Ukraine to win an overall majority, taking 254 out of 424 seats. It was as if Martin Sheen had stood for the West Wing Party in the USA and swept to power. Over 80% of the MPs were new.

Clearing out the old guard and removing MPs’ immunity from prosecution were the first steps in dealing with Ukraine’s record as one of the most corrupt countries in the world and the second most corrupt country in Europe, ahead of Russia. First Covid, and then the Russian invasion have made it impossible to assess Zelenskyy’s success in his stated aim of reforming Ukraine society.

But questions were raised before the invasion. Zelenskyy, the ‘outsider’ is himself an oligarch. OK, he is worth millions, not billions and he got there by cashing in on his talent. But if you are going to tackle corruption it is as well not to be involved in offshore companies registered in tax havens.

Zelenskyy is a native Russian speaker who wants to heal the splits in Ukrainian society. It is hard to see how you can achieve a rapprochement with the pro-Russian separatists if you also publicly state that you want to turn away from Russia and join the EU and NATO.

Then there is the Azov Battalion, an openly Nazi militia that committed atrocities, torture and mass execution of Russian speakers in the Donbas during the uprising there in 2014. It bears remembering that the Azov Battalion was then stationed in Mariupol, which is now the scene of some of the bitterest fighting in the war.

Russian mercenary forces that are fighting in Ukraine are also committing atrocities today. They are there with the Kremlin’s blessing, but their mercenary status gives Putin a vestige of plausible deniability for their war crimes. The Azov Battalion is fully integrated within the Ukrainian state armed forces. It provides a fig leaf for Russia’s declared war aim of ‘denazification’ even though the far right links of the Russian mercenaries are also well known.

The biggest danger for Zelenskyy is that the adulation he receives will lead him to start believing in his own rhetoric. It is one thing to channel the spirit of Winston Churchill when addressing the House of Commons. But he overstepped the mark in comparing Russia’s attack on Ukraine to the Nazi’s treatment of the Jews in a speech to the Knesset. Total war is murderous. But the Russian war aim is conquest, not genocide.

The decision to ban 11 political parties under martial law because of their links to Russia, while defensible in a time of war, may also prove to be a misjudgement. Most are insignificant in political terms but The Opposition Platform – Choose Life is the second largest party in Parliament with 43 seats and 13% of the vote. Its leader, Viktor Medvedchuk, a close associate of Putin, was placed under house arrest on charges of treason last year. He escaped, presumably to Russia, shortly after the invasion began. If Zelenskyy is to overcome the divisions in Ukraine, he needs to persuade pro-Russian voters that they have a future in a west leaning Ukraine. The decree he signed on Sunday that brings all news media that have not been banned together to counter disinformation about the war is also understandable. But, after the war will there be a return to a plurality of voices and parties in Ukraine?

Zelenskyy has risen to the task and held his country together, making a Russian victory difficult, if not impossible. Can you even begin to imagine Boris Johnson in that situation? But his success so far makes it all the more imperative that Zelenskyy chooses his words carefully. He has to plan ahead for a negotiated peace that will end the misery and carnage of war. For that he has be able to demonstrate statesmanship as well as the charisma and courage he has shown so far.