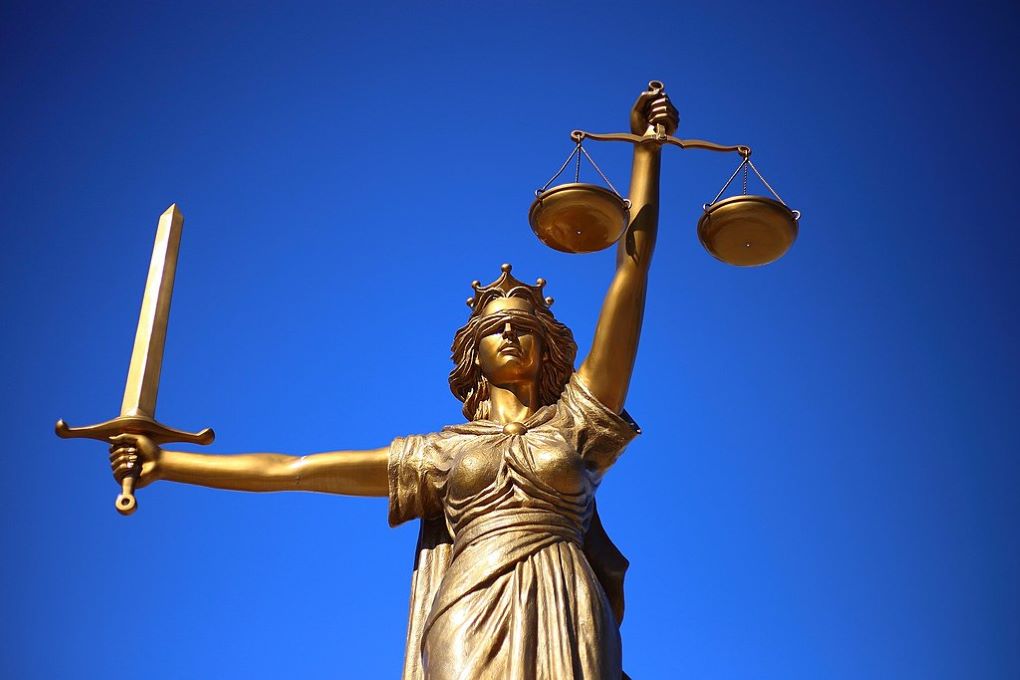 The High Court has ruled that the government acted unlawfully in discharging patients from hospitals to care homes at the start of the Covid pandemic. The case was brought by the daughters of two men who died of Covid in care homes. They told the BBC that Health Secretary Hancock told ‘a despicable lie’ when he claimed there was a protective ring around care homes, and that many more old people had needlessly died.

In the eight weeks to the start of May 2020 there were 37,627 people who died in care homes of all causes in England and Wales, according to data from the Office of National Statistics (ONS). Based on a comparison of the average of weekly deaths in care homes in the same period over five years, Reuters calculated that excess deaths have totalled over 19,900 in England.

This is the figure for England alone and does not include people in care homes who were transferred to hospital with Covid or people in care homes in Wales. The Welsh Government reported 652 Covid related deaths in the months March to May 2020. In Scotland, where the SNP is under criticism for “being in lockstep with England” over care home admissions, the Care Inspectorate reported that 2,140 Covid-19 related deaths were reported to them between March 16th and June 30th 2020. The Regulation and Quality Improvement Authority in Northern Ireland reported that between March and June 2020 there were 336 excess deaths in care homes. It is safe to say there were at least 20,000 care home deaths from Covid in the early months of the pandemic.

Johnson’s excuse yesterday was that they did not know at first that asymptomatic people could still spread Covid. Rubbish. There are all sorts of diseases in which people are infectious before they get sick. Why should Covid be any different? And they did know very quickly, as this report in the Daily Telegraph on 25th April 2020 makes clear.

Growing evidence that policy, which Health Secretary said would continue, is fuelling virus outbreaks and deaths

It is worth noting that the Telegraph report was published 10 days after government published an action plan which promised, but apparently had not delivered a new policy on testing.

‘We can now confirm we will move to institute a policy of testing all residents prior to admission to care homes. This will begin with all those being discharged from hospital and the NHS will have a responsibility for testing these specific patients, in advance of timely discharge.’

‘According to the High Court judgement, on 23 March – the day the first nationwide lockdown was announced by the Prime Minister – Public Health England (PHE) published its first draft of “April Admissions Guidance” for managing Covid cases in care homes. This advised “against transfer of Covid-positive patients into care homes without an existing outbreak”, the judges said.‘

One fact that has not received enough attention, even though it was reported in the BMJ in May 2020 is that,

‘On 19 March, the status of covid-19 was downgraded from level 4, the highest threat level, to level 3 by the four nations group on high consequence infectious diseases and the Advisory Committee on Dangerous Pathogens. This enabled the required standard of personal protective equipment to be lowered for staff in hospitals and to nurse patients in non-infectious disease settings. Meanwhile, a reckless policy of discharging older patients from hospitals to care homes without testing allowed the virus to spread and kick start a second epidemic of community infection.‘

The ‘despicable lie’ that the government placed ‘a protective ring of steel around care homes’ does not stand scrutiny. Until 12th March 2020 government guidance was that ‘it remains very unlikely that people receiving care in a care home will become infected.’ Johnson denied that this guidance was ever issued, even though it was published on care home websites around the country. On 13th March guidance from PHE changed.

‘To minimise the risk of transmission, care home providers are advised to review their visiting policy, by asking no one to visit who has suspected COVID-19 or is generally unwell, and by emphasising good hand hygiene for visitors. Contractors on site should be kept to a minimum. The review should also consider the wellbeing of residents, and the positive impact of seeing friends and family.’

Johnson tried to claim that this was the government imposing a lockdown early on care homes to protect them. It was nothing of the sort. Reuters reported it thus.

‘On May 5, when Reuters initially asked the Department for Health and Social Care when an order was first given to ban care home visits by family and friends, a press officer responded: “There was no order, care providers make their own decisions about visitors.”

A Department of Health guidance note dated April 2 and published online further stated that ‘negative tests are not required prior to transfers / admissions into the care home.’

The decision had already been taken to discharge thousands of old people, including some with Covid, into care homes. None were tested and, to make it worse, care home managers have testified that they had inadequate PPE. But the Government went on lying.

‘Jenny Harries, England’s deputy chief medical officer, declared on March 20 that there was a “perfectly adequate supply of PPE” for care workers and the supply pressures have been “completely resolved.”

‘Five days later, Johnson told parliament every care home worker would receive the personal protective equipment they needed “by the end of the week”. This didn’t happen, and more than a month later, the government’s chief medical officer conceded publicly that shortages remained.’

The government was always more concerned to manage the political fall out than to deal adequately with a crisis for which it had no plan and no means to implement a plan. It was lying then and is lying now. But if a government can lie repeatedly to Parliament and to the electorate, if it can be found to have repeatedly acted unlawfully, if its actions result in the deaths of tens of thousands of people, if all this happens and it suffers no consequences, no penalty, no punishment, then we no longer live in a democracy.