Union Drive in the Gaming Industry 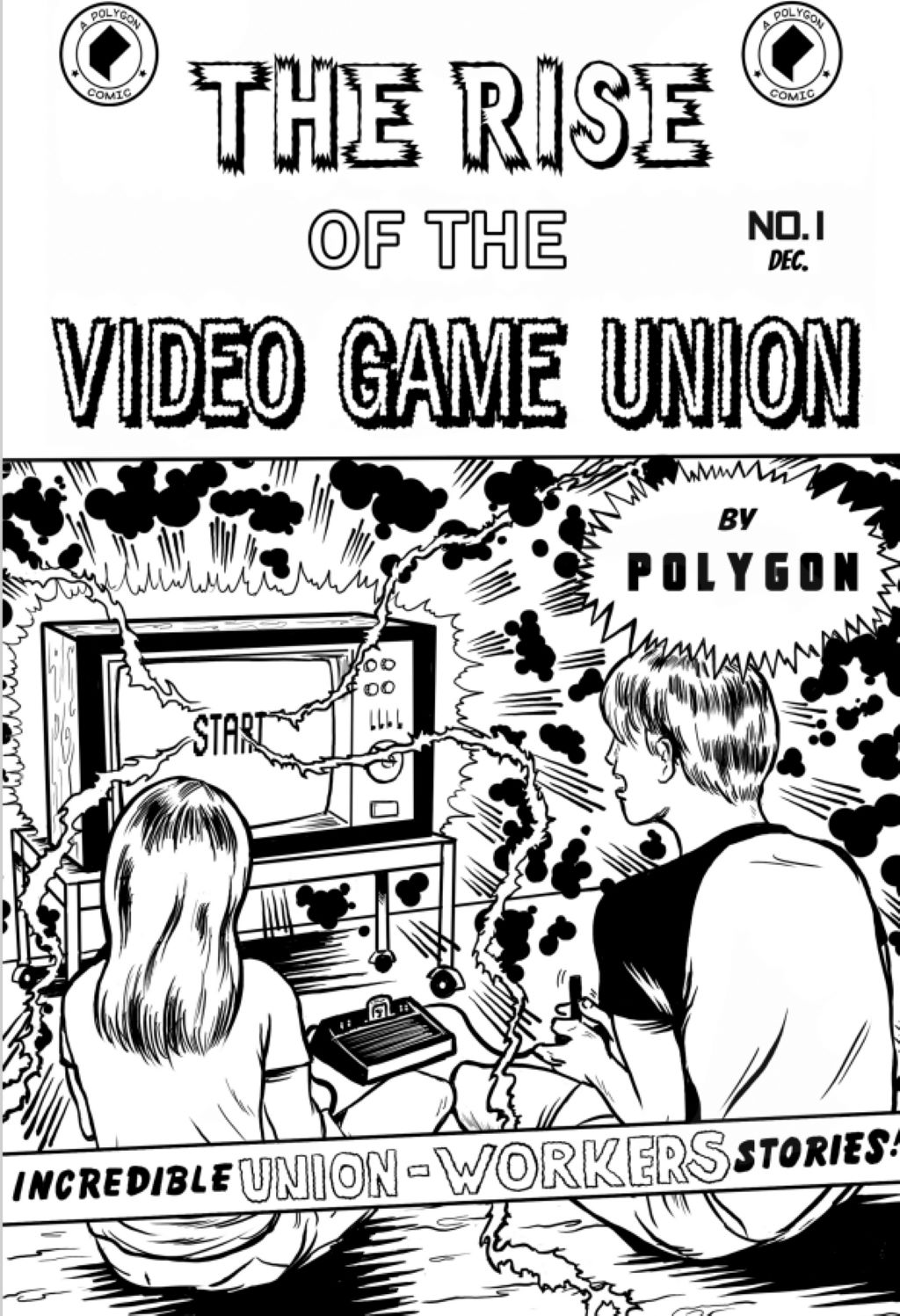 ACCORDING to The Game Workers branch of the IWGB, workers in the gaming industry need to join a union to fight the levels of exploitation and discrimination in the industry.

In the UK 74% of game workers are not paid overtime, but 90% can be expected to work extra hours.

53% of game workers believe that their skillset could secure better wages and conditions in another industry.

45% of women feel they have encountered, or will at some stage encounter barriers to their career progression because of their gender.

45% of women have experienced some form of bullying or harassment whilst working in games or by being associated with the industry.

Two thirds of games companies (worldwide) do not have mechanisms in place to deal with harassment or abuse.

It is just as bad, if not worse, in the USA where workers are facing an uphill battle to unionise against hostile employers. Microsoft has adopted a position of neutrality and has just recognised its first union after video game testers organised. But others such as Activision Blizzard, whose 9,000 employees generate a turnover of $9 billion per annum, are doing all they can to oppose unions.

While thousands are joining up, the divided nature of the industry, with many working in small units or at home has helped Activision to have some success with their union busting tactics. Workers at the World of Warcraft studio, ironically named Proletariat, petitioned for a union. Activision responded with company meetings where workers were bullied into withdrawing their petition.

And it is not just Activision. The impetus for a union came after they were sued by the Californian state government for their ‘frat boy’ culture, in which women were underpaid and sexually harassed. The defence was that they used to be like that, but they are changing. There have been similar claims against other big companies like Riot, Ubisoft and Sony.

Most games employees in the USA support unionisation and are coming together online to develop their campaigns. The gaming site Polygon is supporting the campaign with a free pamphlet available on its website.

Just as with Amazon, Starbucks, and many new industries in the so-called gig economy, gaming is the latest example of workers recognising the need for unions and the need for international cooperation. Game Workers Unite has branches in twenty countries and its founder, Emma Kinema, has been hired by the Communication Workers of America to lead their Campaign to Organise Digital Employees, CODE-CWA.

Harvey John has written about socialists and gaming for Critical Mass. For the players it offers a brief respite from capitalism. For the industry workers there will be no respite without a union. We look forward to their success and to reading Harvey’s review of the first game that proudly proclaims on its cover, “Brought to you by unionised labour.”