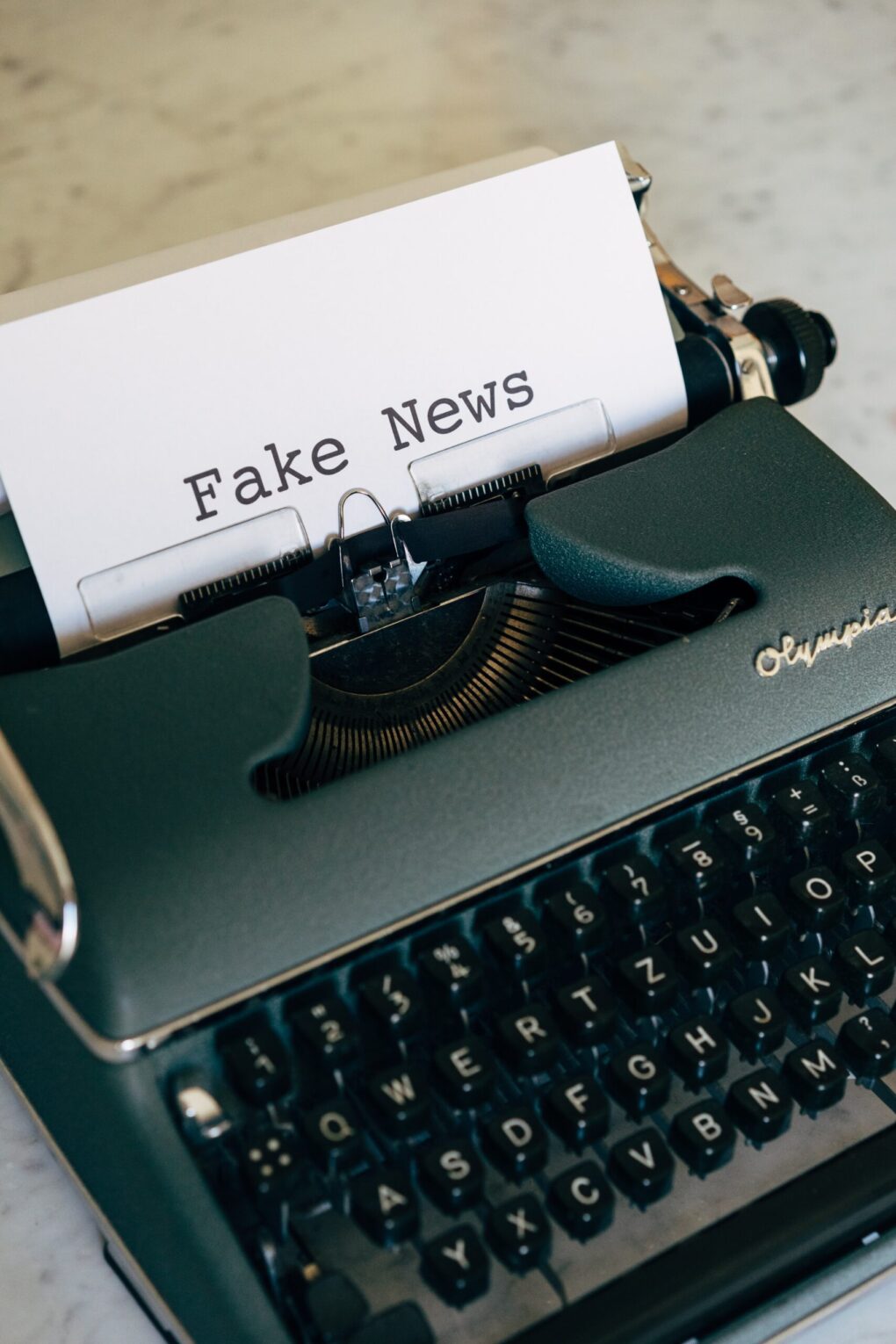 The media dazzle you daily with terrifying headlines. Today, it’s Afghanistan, the Taliban, Hurricane Ida, and flooding in New York. Tomorrow, it’ll be something else. And then there is all the unspoken news, like Brexit.

The world always seems on the brink of an Apocalypse, and nobody has any answers. So why do people feel angry, stressed, and miserable after watching the news? And why is this so?

In short, who is manipulating you?

The bad news is, NLP can also change your habits and behaviour for the worse. And television and the media know how to use it.

The way people describe NLP, you might think it’s like sorcery. How can someone make you quit smoking, with just words?

It’s simple, really. So simple, anybody could do it. NLP uses words to frame an idea. So someone could tell you to imagine going smoke free, and you’d learn a new habit.

We’re learning animals, and we learn from other people. So when someone gives you an NLP instruction, you pick up a new behaviour from them. Because someone’s an authority, and speaks from authority, we believe them.

And the media are aware of this, and love to use this against you, the audience.

There was a good example just now – telling you to “go smoke free” is a positive change. It’s easier for you to learn to do something new than quit something. And this is how the media manipulate you.

There are two ways the media use NLP on you – reframing, and the swish pattern. They can frame someone or something as bad, and they can frame their chosen ideology as good.

In NLP, the word for this is reframing. Media pundits reframe the conversation every time, choosing the words to make you feel good or bad. So if they want you to side with the Conservatives, they use words like “decisive” or “bold.” And if they want you to oppose someone or something, like Jeremy Corbyn or socialism, they pick words like “lair” instead of “headquarters” and “wishy-washy” instead of “decisive.”

In the Mail Online article on September 3rd, the headline describes Neil Kinnock as a “double election loser.” A New Yorker article on December 10, 2019, used the headline “The Choice Between Labour And Leave” – not the Tories. A Sun headline for March 13, 2021, describes Starmer’s Labour as being “in hock” to the unions – reframing the unions as being more like loan sharks.

As well as reframing, a common media NLP trick is the swish pattern. A New Yorker article from November 2019 had the headline “Can Jeremy Corbyn Lose The British Election And Still Win?”. When someone uses a swish pattern, they swap out an image of an undesirable behaviour for a good one. If you’re giving up smoking, a swish pattern shows you what you’re like as a non-smoker. And the pattern encourages this new behaviour.

And it’s the same with the news – the headlines, the articles, present you with positive associations with Tories, and encourage you to see the world through their eyes.

Get Wise To The Hustle

So if you’re thinking by now that NLP in the media is a hustle, you’d be right. They have pulled the wool over our eyes for more than ten years now. NLP is just one tool that they use on you, to make you feel confused and bad about the left, and good and certain about the right. And they’ve been doing this for a long time.

So what can you do?

You can get wise to their hustle in a number of ways.

You can vet the shows you watch carefully. If that means turning off BBC News, so be it. You can get your news from many other sources.

You can watch shows that line up with your political views. They are few, but maybe if more people watch them, the ratings can encourage the media to make more shows you like.

And you can look for, and share, positive news stories – stories that show how people who share your politics are doing good in the community.

Lastly, you can fact check every article you read, including this one. Don’t take my word for it. Go and look up neurolinguistic programming for yourselves. Learn to recognise it. Learn to use it back on them.

The country is under a spell. Change the media – break the spell.