UN condemns fatal shooting of WHO worker in Myanmar 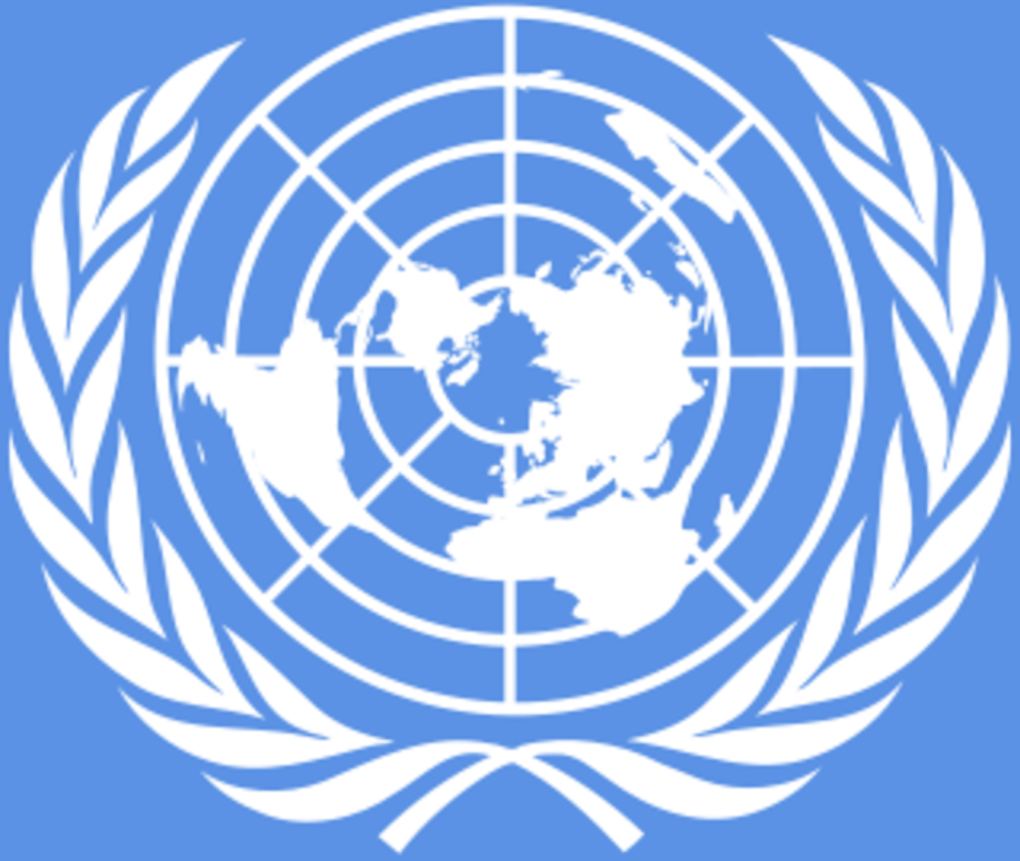 THE United Nations yesterday condemned the fatal shooting of a World Health Organisation (WHO) employee in eastern Myanmar in what is the latest in a string of atrocities which have been occurring since last year’s military coup.

The WHO worker, Myo Min Htut, was killed near a statue of General Aung San close to Than Lwin Park at around 5:45 p.m., the WHO said yesterday. He had been working as a driver for the WHO Myanmar Office for almost five years and was shot dead while riding home from work on his motorcycle. However, the news out of Myanmar at present indicates this murder was carried out not by the military junta but by a supporter of the opposition, the National Unity Government (NUG), who see themselves as the true government of Myanmar.

This is not the first attack on humanitarian workers in Myanmar since the military coup in February last year. On December 24, two aid workers from Save the Children were among 38 people killed by the junta. Human rights groups say this latest shooting follows a pattern of violence, retribution and vigilantism in Myanmar, where local administrators and suspected junta informants have been killed on a regular basis.

People’s Defense Organisation Mawlamyine (PDOM), which has pledged its support for the NUG, said on its Facebook page yesterday that it was behind the shooting. A statement said that Myo Min Htut had harassed and threatened members of the anti-regime Civil Disobedience Movement (CDM) and their families. It said the victim was also a relative of Lt. Gen. Aung Lin Dway, one of the top Military Council leaders. The statement said he was shot five times though this has not yet been confirmed.

“We let him retire from this human world“, the Mawlamyine militia group said in the statement, describing Myo Min Htut as an “informer” and a “dog“, and adding it had conducted its own investigation.

The NUG, which the junta has outlawed as a ‘terrorist’ organisation, did not immediately respond to a request for comment, nor did any spokesperson for the military.

Ramanathan Balakrishnan, the UN Resident Coordinator and Humanitarian Coordinator ad interim in Myanmar, condemned the killing in a statement yesterday.

The NUG has previously insisted that “all defensive actions must respect international norms”, indicating its commitment to preventing atrocities against civilians. Yet they have failed to condemn, or even attempt to prevent, attacks on regime-affiliated civilians which have been carried out by other groups within the anti-junta movement.

Of course it is worth noting that the NUG is in no position to enforce its ideals of civilian immunity upon others. Rather, many say, the onus falls on the international community to empower the NUG in such a way that it can incentivise and enforce international norms. However, many foreign governments have been reluctant to treat the NUG as the legitimate government of Myanmar, and if the NUG does not condemn this latest murder it will do their cause no good.