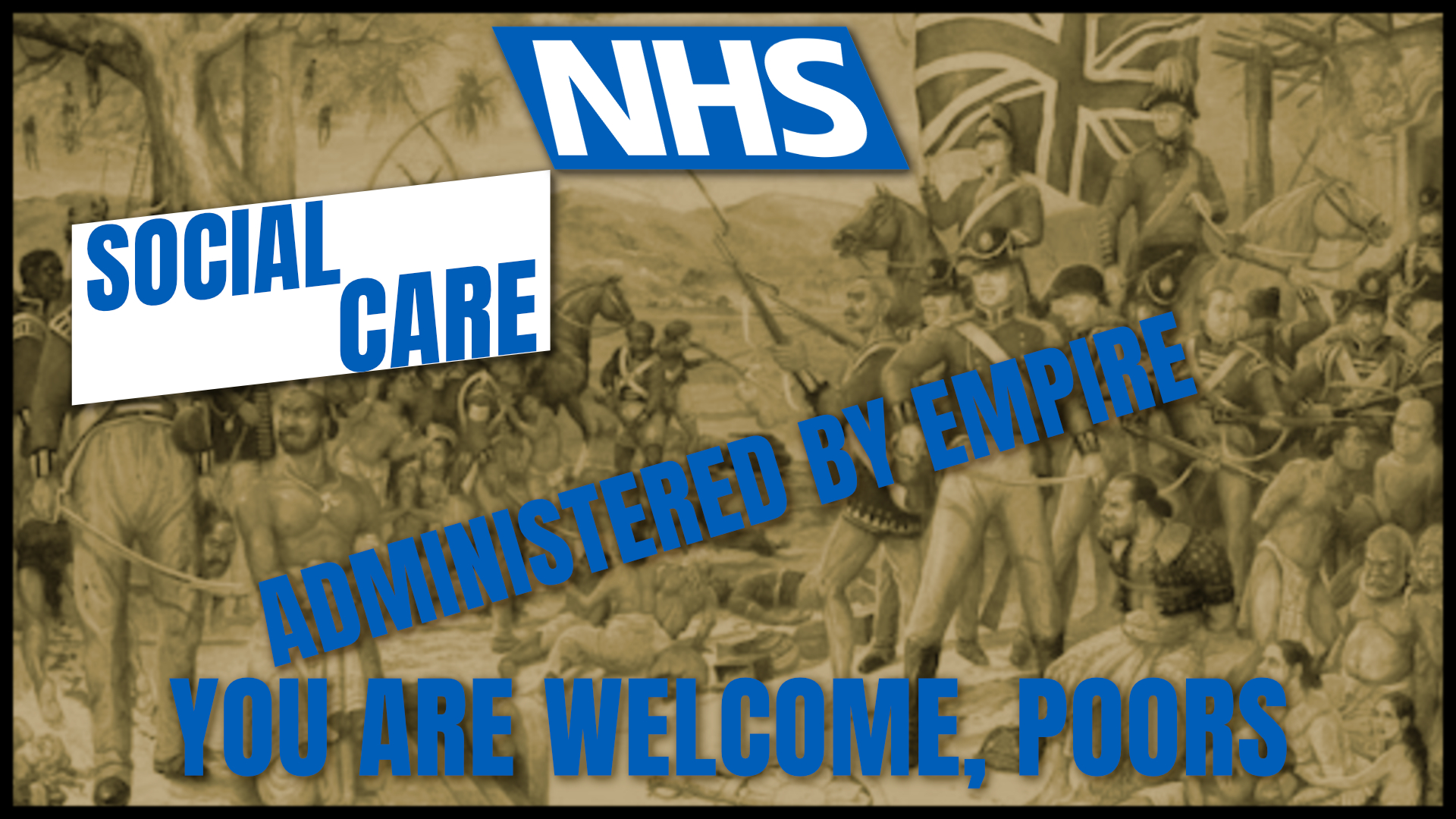 Where’s the public inquiry into Covid?

The need for an immediate public inquiry into all aspects of the Covid pandemic, how it affected the people of the UK and how the UK responded to it, seemed obvious.

When organisations with titles such as ‘Covid-19 Bereaved Families for Justice’ are calling for exactly that it would seem prudent, if only in terms of self-interest, that a government would swing into action.

When the necessity is called out by such august public figures as Sir Robert Owen, hardly an anti-establishment figure, who chaired the public inquiry into the death of Alexander Litvinenko and was counsel to the inquiry into the Ladbroke Grove rail disaster, not to mention an overwhelming majority of the nation, it is a must, not a maybe.

No inquiry, but a report?!

Instead of the public investigation into how the UK managed the Covid pandemic, published almost exactly a year to the day since it was announced, a ‘lessons learned to date’ report, prepared by two Commons committees, has been released.

Whilst the report does point out what, in its view were successes, it points out, in fairly blunt terms for the niceties of parliamentary speak, what the failings were.

Just some of the criticisms from the report of the government and systems in operation are:

If that’s the report, what will the inquiry look like?

The report is 147 pages long. Depending on your viewpoint, wealth and state of health, it is filled with fascinating, disturbing and terrifying testimony, data and conclusions.

It has not been possible to do anything like an in-depth analysis but from the ‘bullet points’, to use a horrible, corporate and clinical phrase, it is crystal clear that people suffered, are still suffering and died needlessly.

Before reading this, had I been told that the Tories had been responsible for overseeing a disaster for the whole of the UK population that centre around the fact that they simply do not care for the vast majority, I would not have been surprised.

Having seen, just from this ‘rapid’ report as Jeremy Hunt had referred to it, the contempt we are held in by the ruling class, and to discover exactly how little our lives are worth in their estimate surprised even me.

There is clearly incompetence and cowardice at play in the decisions made, or in some cases not made. However, I am not inclined to let them off the hook with that. This report should not and cannot be a replacement for an open public inquiry. If we only learn the depths of failure to be able to put them right, it is worth it. However, where there has been incompetence, lack of care or blatant action based on personal or political gain then people need to be held to account.

When the term ‘British exceptionalism’ is used it is used as a pejorative. For a former Chief Medical Officer for England, Professor Dame Sally Davies, to use this in front of a select committee, she is quite clearly sending a message.

The term ‘British exceptionalism’ conjures up the notion of colonialism, hubris and the Dunning–Kruger effect. Anyone that is remotely familiar with our history should shudder. This is the rule of Empire brought back to our own shores. We common people know how that ends but we also know what we have to go through to get to the end!