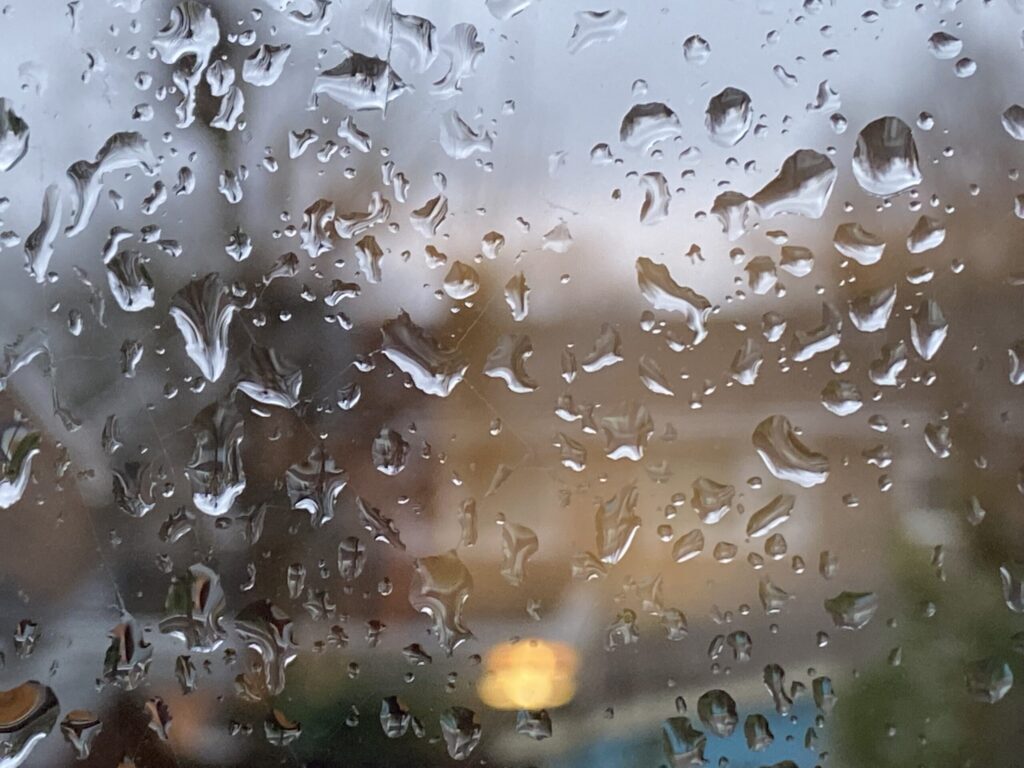 As a result of the climate crisis, storms and other extreme weather conditions are becoming regular events. But Tory MPs – led by right-wingers Craig Mackinlay and Steve Baker and with the backing of Mr Johnson’s former Brexit minister, Lord Frost – are pushing the Government to row back on its goal of net-zero carbon emissions by 2050. Twenty nine of them even signed a letter in the Telegraph, demanding the PM lift the ban on fracking in order to harvest shale gas and bring down energy bills!

At the end of last week, the UK was battered by two storms – first Dudley and then Eunice. Both featured gusts of wind up to 90 mph, and storm Eunice featured the strongest recorded wind in UK history at 122 mph on the Isle of Wight. Dudley was fiercest in the North and Eunice in the South West. Four people are known to have been killed, 1.4 million homes lost power and hundreds of trees were blown down. The Environment Agency issued flood warnings for the Wye and Severn. Eunice is reckoned to be the worst storm the UK has faced in over 30 years.

As you read this, another storm, Franklin, which approached from the west, hit the UK with winds of up to 80 mph. Where I live we’ve been spared the worst of the damage, but the ground has already been saturated by heavy rain, and the rivers are full. In the past, our town centre has been flooded but thankfully that looks unlikely this time.

Storms are nothing new and neither are their impacts – deaths, fallen trees, power cuts, and flooding. You may remember storm Arwen which hit Cumbria in late 2021. The point is that such storms are becoming more violent and more frequent. We know this is largely because of the climate crisis. Rising global temperatures mean more extreme weather events leading to hurricanes, severe flooding and drought, and raging forest fires. Who can forget the terrible fires in Australia in 2020 in which it was estimated nearly 3 billion creatures perished?

The crux of this is that our government, and governments around the world, are failing to deal with this crisis, putting corporate profits before people and wildlife. In the UK, not only are people struggling to deal with a cost of living crisis but they also face having their homes damaged, flooded, and left without power. The tragedy of this is we have the answers at hand. We need to reduce our dependence on fossil fuels, insulate homes to keep people warm and, in the process, reduce exorbitant fuel costs. A fantastic example of this can be found in Norwich where 93 certified Passivhaus social homes were built in 2019. The project won the 2019 Stirling prize. These homes require minimal heating. They are warm in winter and cool in summer. All new housing should be built to this standard.

A Guardian investigation in October 2021 revealed that the Tories have received over £1.3 million in gifts and donations from climate sceptics and fossil fuel interests since the General Election in 2019. These gifts include between £2000 and £3000 each to Priti Patel, Andrea Leadsome, Penny Mordaunt, Mark Garnier, Robert Halfon and Brandon Lewis from Michael Hintze, who is linked to climate-sceptic think tank the Global Warming Policy Foundation (GWPF). Steve Baker has an unpaid position on the Foundation, alongside Labour MP Graham Stringer.

DeSmog report that the list of people involved in the GWPF is a “who’s who of current climate change sceptics.” Whilst they claim to be following the science, in a 2015 report the Foundation states:

Observational data shows clearly that the predictions of unacceptable warming caused by more carbon dioxide are wrong…Carbon dioxide has been mercilessly demonized as ‘carbon pollution’, when in fact it is a benefit to the planet.

There can be little doubt that, unless people bring pressure to bear on governments around the world, the steps needed to deal with this crisis will not be taken. The British government is not alone in continuing to subsidise fossil fuels and act in the interest of its corporate donors. Saving the planet should not be secondary to saving the lives of those who live on it, but currently too many governments, including our own, are far more interested in how much money they can make, and not interested in how they can secure a future for all of us.

And there can be no doubt at all that the government’s planned legislation to restrict protests is aimed at groups like Extinction Rebellion and Insulate Britain. We need a united environmental movement capable of defeating not only this government and their wealthy backers, but also of developing the policies for a sustainable future. Otherwise the future for our children and grandchildren looks very bleak.