Turn the Heat on the Tories 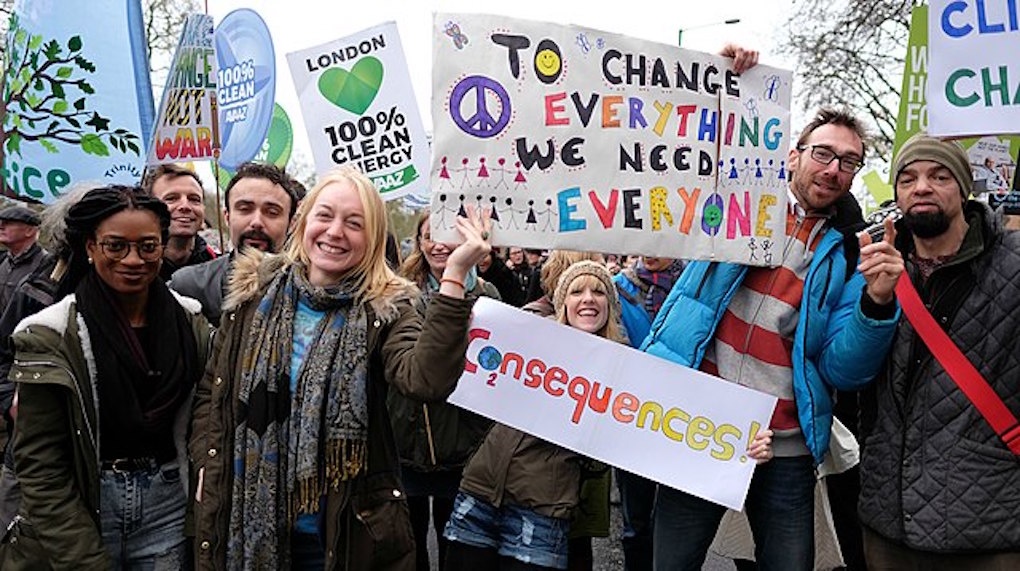 AS TEMPERATURES soar it is time to turn the heat on the Tories. On Monday Friends of the Earth along with ClientEarth and Good Law Project won their case in the High Court against the UK Government over its flawed climate policy – the Net Zero Strategy. In a landmark ruling, the judge found that the Government acted unlawfully on two grounds.

The Government already knew that the strategy would not reduce greenhouse gas emissions enough to meet the UK’s legally binding climate targets. But it hid this crucial information from both the public and parliament.

Now the Net Zero Strategy has been found unlawful, the Government has to revise its plans to include essential details explaining how it will meet the UK’s targets. The court ordered that the Government must publish a new strategy by 31 March 2023 at the latest which stands up to the scrutiny of independent climate experts.

On Tuesday we saw how important it is for the Government to have a climate change strategy that works. We are used to seeing bush and forest fires raging in Europe because of the climate crisis. But grass fires in London? The capital’s parks and green spaces are tinder dry and, as temperatures topped 40 degrees, fires quickly spread.

More than 40 properties were destroyed, and 16 firefighters injured, as London Fire Brigade had its busiest day since the end of the Second World War. It responded to over 2,600 emergency calls. On a normal day the service receives between 350 and 500 calls.

But Tuesday may have seen the start of a new normal. All praise to Friends of the Earth and their allies for using the courts to hold the Government to account, but the Tory Government is packed with climate change deniers. The leadership campaign has seen candidates call for a pause on green policies and an expansion of fossil fuel to stave off recession.

Rishi Sunak has failed to address climate change in any of his budgets preferring instead to halve air travel duty, whilst the woman many believe will be the next PM, Liz Truss, has called for a moratorium on net zero strategy to enable businesses to thrive.

The climate emergency is now accepted by all reputable scientific opinion. Yet the political class continue to support businesses which are prepared to sacrifice life on earth in their short-term desire for profits. We need to build the broadest possible alliance and take the lead from Extinction Rebellion if we are to have a planet on which to build the socialist future which really is the only hope for humanity.