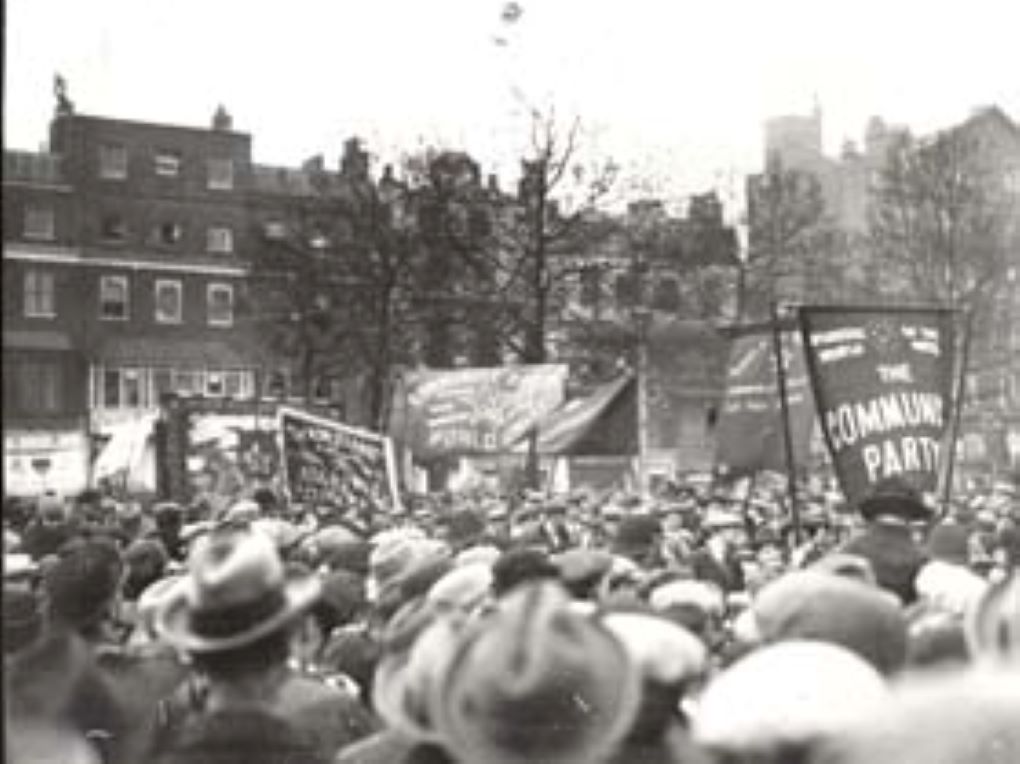 THE Trade Union Congress (TUC) conference in Brighton this week has been eclipsed by the turmoil in Westminster. But an organisation representing 5.5 million unionised workers will be crucial in the months ahead as this smash and grab government, knowing its time is up, steps up its attacks on the working class to make us pay for the crisis of capitalism.

On Tuesday, after delegates passed through the crowds of demonstrators calling for a General Strike, Congress  agreed to a motion calling for co-ordinated action between trade unions already engaged in strike action over pay, jobs and conditions and those who are balloting their members on  action.

The Summer of Discontent has seen national action on the railways, by post and telecommunications workers and barristers. College lecturers are in dispute all around the country. Civil servants, teachers, doctors, nurses and other health workers are threatening strike action. But some unions like Unison have remained largely silent.

The compromise motion that called on the TUC, to “establish, convene and provide resources for a special working group of willing unions which would organise coordinated action over pay and terms and conditions where possible with all TUC unions”, acknowledges that not all unions might be willing. Because workers struggling against pay cuts and higher bills really need a ’working group’.

This was brought home on Wednesday when Congress split over a motion calling for more investment in the arms industry. The motion from the GMBW was passed with support from the Prison Officers Association, NASUWT, Unite, USDAW and Prospect. The final card vote was 2,556,000 votes for and 2,469,000 against.

Then on Thursday Keir Starmer was given a standing ovation. TUC General Secretary, Frances O’Grady said:

Starmer promised to repeal some anti-union laws, support collective bargaining, fair pay and the right to strike. All well and good. But when is he ever going to come out and support actual strikes? Never, was his short answer because it might cost votes. Let’s not forget that his Blairite advisors had 13 years to repeal most of those anti-union laws and failed to do so. Though to be fair they were preoccupied in an illegal war in Iraq for much of the time.

The chaos surrounding the Tories makes it easy to believe that a Starmer government has to be better. But his allies at the TUC will expect workers to wait for a Starmer government to deliver rather than doing it for themselves. And, if he wins the election, there will be massive pressure coming from the right in the TUC to moderate our demands while Labour repairs the damage from “12 years of Tory misrule”.

On the evidence so far, Starmer’s Labour Party might be more efficient than the current Tory Party. However, in seeking to manage capitalism rather than change it, Starmer’s Labour will be closer to the Tories under Cameron than to Labour under Corbyn.

The fighting talk at the TUC reflects the militancy of workers fighting back. But the warning signs were plain to see. We need to step up the struggle rather than rely on a Labour government to do it for us.