Transparency and The Johari Window 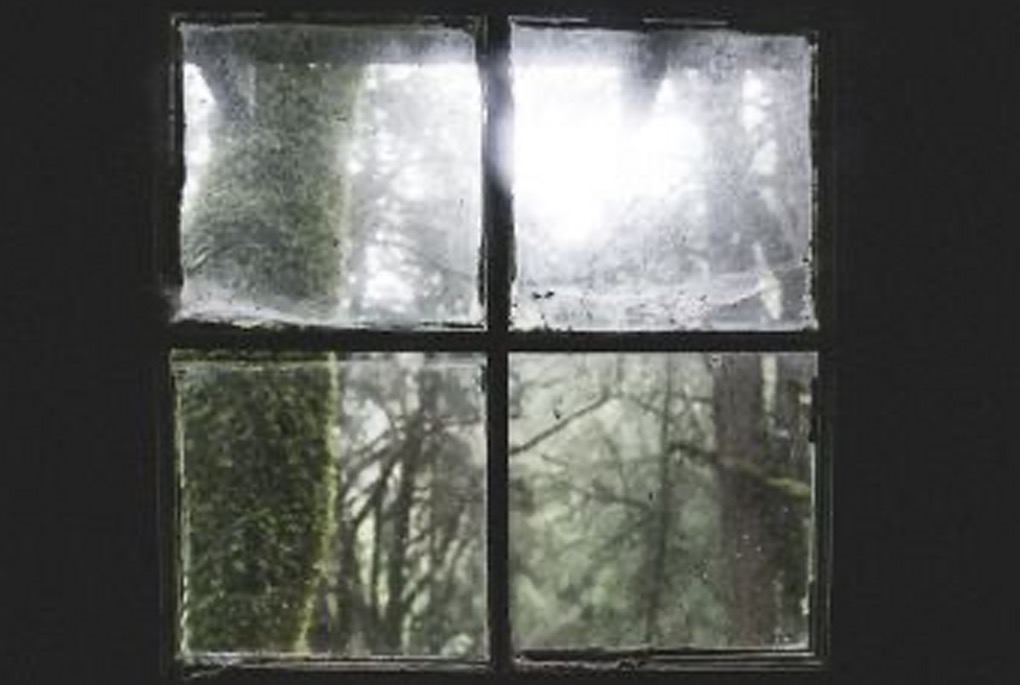 I could have been a Tory, you know. It turns out that I’m disqualified from joining the Conservative Party, on account that my parents are married.

This blog is about those Tories. And their media chums. And the Johari Window.

The Johari Window is a methodology used to improve both self-awareness and awareness of other people when interacting with others. And it’s used primarily for self-improvement and for developing an understanding of people.

Its importance here comes from the understanding that we are not alone in this world, and, in order to survive, we need to reach out to others in the community – as well as to accept when others are reaching out to us.

The Johari Window helps us to discover our strengths, our weaknesses, our blind spots, what others think of us – in short, when we are working in a group. This helps us to understand each other, so we can work together.

That is useful, whether we are trying to plan and cook a family meal, or come together in a pressure group to defeat some Tory scheme.

Let’s Look Through The Square Window

The Johari Window is the invention of American psychologists Joseph Luft (1916–2014) and Harrington Ingham (1916–1995). They invented it in 1955 to provide a means to improve group communications.

The Johari Window is called that because it looks like a square window with four panes. Each pane means something different.

You always start with the Open Area – this pane contains everything that is known to you, and known to others. A good example is everything that The Good Law Project has been bringing to light about the Tories’ activities surrounding NHS PPE contracts during the Covid pandemic.

In a recent email from Jo Maugham and The Good Law Project, the Project disclosed a leaked document here, disclosing 47 companies with ties to prominent Tory MPs and Peers, who were given preferential treatment through the lucrative, yet secretive, PPE ‘fast lane.’

The next pane of the Johari Window, the Blind Spot, is everything that is known to others but not known to oneself. Another email from The Good Law Project is a prime example of this. In their email, titled Cash for honours scandal, The Project revealed that:-

… 15 of the last 16 Conservative Party treasurers have been offered a seat in the House of Lords, having each donated more than £3 million to the party.

Many other Conservative donors have also been ennobled alongside party treasurers. In total 22 of the party’s main financial backers have been given peerages since 2010. Together, they have given an estimated £54 million to the party.

A former Tory Party chairman reportedly told The Sunday Times, “Once you pay your £3 million, you get your peerage.” And one former Conservative cabinet minister this month described it as a “scandal in plain sight”.

This pane contains any information which is known to oneself, but kept from others. The baffling unwillingness to investigate this scandal is a prime example. In the Cash for honours scandal email, The Good Law Project continues:-

The Scottish National Party’s Pete Wishart MP wrote to the Metropolitan Police to report this pattern and ask them to investigate. But mere days later, the Met wrote back to Mr Wishart refusing to investigate, saying, “There is insufficient information upon which to launch a criminal investigation”.

This is rather baffling. Buying or selling honours is a crime which the police have, in the past, been willing to investigate. In March 2006, Scottish National Party MP Angus McNeil brought a complaint to the police after it emerged that four wealthy businessmen, who had lent the Labour Party a total of £5 million, were nominated by Tony Blair for peerages. The police questioned a raft of politicians over the scandal and made several arrests.

The fourth and final pane of the Johari Window contains matters which are not known to the self, and not known to others. Going back to the list of 47 companies, first seen by Politico, it turns out that another three names – bringing the total to 50 – can be revealed. Link to the article on The Good Law Project site here.

Learning from The Johari Window

All of the information revealed above can be found at the Good Law Project’s news archive here. They do a lot of work trying to expose the governmental rot and corruption, the secrecy and, most of all, the lies.

Between what we know about the government, what we don’t know, what we’ve seen to be revealed, and what they’re still trying to hide from us, it is clear that we are in the grip of a government of people who are unsuited to run this country; who would appear to be ignoring their responsibilities in favour of grabbing everything that they can; and who would seem to be ignorant of the mood of the British public, and even ignorant of their own duties.

And it is obvious that we desperately need a window cleaner.

Next time, the topic will be about a different window – The Overton Window.

One thought on “Transparency and The Johari Window”