Tory MP suspended for comparing Covid-19 vaccines to the Holocaust 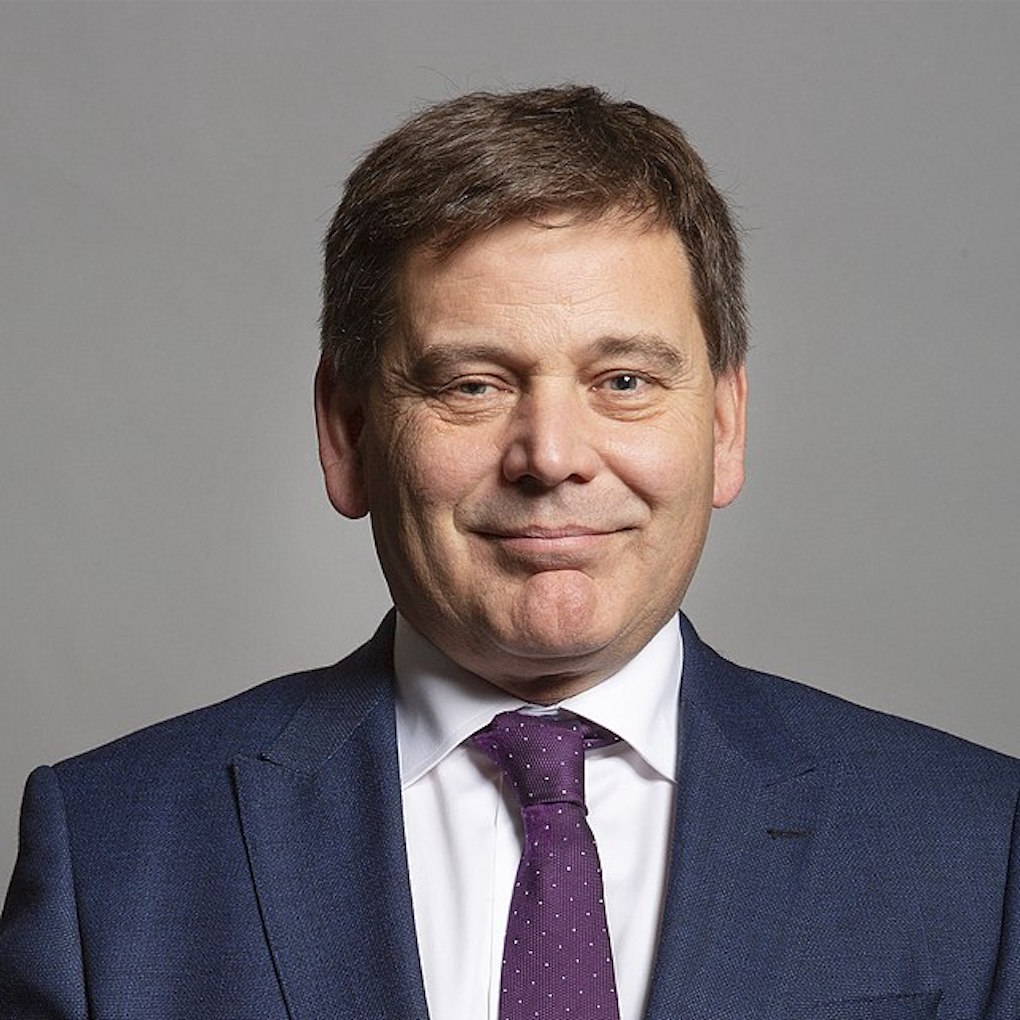 Andrew Bridgen, Conservative MP for North West Leicestershire, has been suspended from the Party for comparing Covid-19 vaccines to the Holocaust.

Bridgen had tweeted a link to an article about the vaccines on a website which has published conspiracy theories and commented: “As one consultant cardiologist said to me, this is the biggest crime against humanity since the Holocaust.”

Karen Pollock, head of the Holocaust Educational Trust, said the comparison between the vaccines and Holocaust was “highly irresponsible and wholly inappropriate”. Former Labour MP and peer Lord Mann, who advises the government on antisemitism, said Mr Bridgen should be barred from standing for the Tories at the next election. “He cannot claim that he didn’t realise the level of offence that his remarks caused,” he added.

58-year-old Bridgen, who will now sit as an Independent until the investigation into his behaviour is completed, later apologised but argued that his point was valid, saying “The use of the Holocaust as a reference was insensitive, for which I apologise.” He deleted the offending tweet but did go on to say: “However, this must not be used to distract from valid concerns related to the vaccine”. And added, “The article I tweeted presents the work of a Jewish Israeli researcher.”

Confirming Bridgen’s suspension yesterday, Conservative chief whip Simon Hart said the MP had “crossed a line” and caused “great offence”. “As a nation, we should be very proud of what has been achieved through the vaccine programme,” Hart said. “The vaccine is the best defence against Covid that we have.”

“Misinformation about the vaccine causes harm and costs lives. I am, therefore, removing the whip from Andrew Bridgen with immediate effect, pending a formal investigation,” he added..

Prime Minister Rishi Sunak echoed this sentiment, saying Bridgen’s comment was “utterly unacceptable” and that he (Sunak) is “determined that the scourge of antisemitism is eradicated”.

Bridgen has been critical of policies like lockdown and vaccine passports although he did praise the development of Covid vaccines. However, late last year he began to make increasingly baseless claims, one of which was that vaccines were killing many people and that the damage was being covered up. He began by highlighting some real, though rare, instances of genuine vaccine injury and misinterpreting real data to suggest these cases were more common than the research would suggest, but his rhetoric has increased in recent weeks.

Before this suspension, Bridgen was already under scrutiny for breaching parliamentary rules on paid lobbying and declaring financial interests. He had been suspended from the House of Commons for five days for those breaches.