Tory Complacency over Omicron and a New Covid Crisis 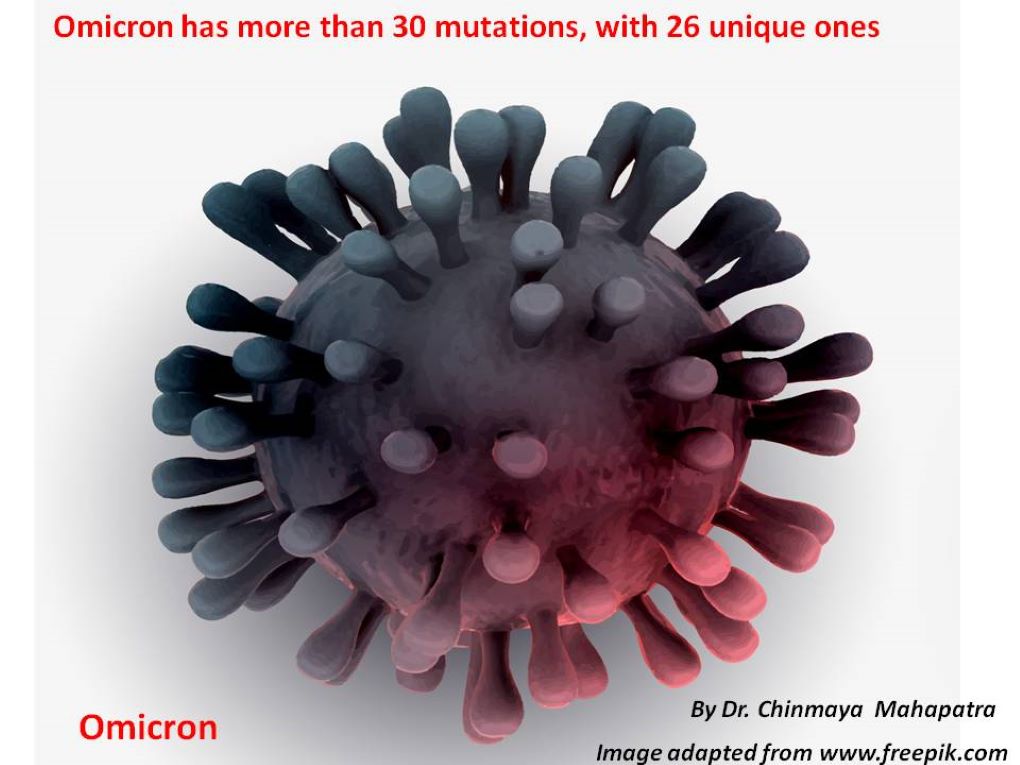 Remember November when Tory complacency in the face of the Omicron variant led them to promise that there was no need for Plan B? Travel bans, red zones and border controls would keep it out. Except they didn’t. The variant had probably already gone native by then and now infections with the Omicron variant are doubling every other day.

This exponential rise means that infections grow fairly slowly at first. But in the absence of infection control measures like compulsory mask wearing and social distancing, after six weeks a single case will have grown to more than a million. That is why Plan B was passed last night in the Commons. It will help. But, not for the first time, it is too little too late to avert a new Covid crisis.

From Boosterism to Booster Jabs

Now we are back up to Threat Level 4, there is talk of a Plan C even though the government haven’t got a Plan C yet. Instead Johnson wants to accelerate the vaccine booster programme to all adults and, after many denials, there are signs that we may start vaccinating primary school children in the new year.

This at a time when the NHS is already working at full stretch, as it has been since the start of the pandemic. There are six million people on hospital waiting lists and this number will rise as non-urgent treatments are paused yet again in a last-minute mad dash to vaccinate us all.

Yesterday the government’s chief medical advisor, Chris Whitty, warned that we faced a large increase in hospitalisations with the Omicron variant, even with more booster vaccines, because Omicron is so much more infectious than the Delta variant. The percentage of severe illnesses is less with Omicron, but so many people will be infected that the absolute numbers requiring hospital treatment will go up.

The government wants to bring in the army to support the vaccine programme. One presumes they will not be charged £9.60 a day parking. That’s what happened to volunteers supporting the vaccine programme at a vaccine hub in Newbury. West Berkshire Council has netted £8,000 from this little scam so far.

This is one area in which Tory policy has been entirely consistent throughout the pandemic. They have never missed a chance to enrich their friends and themselves. The government has just handed out £40 million to advertising agency, Mullen Lowe, who were paid £37 million last year for the messaging which included the Hands Space Face campaign, to provide Covid awareness campaigns into next summer.

On Sunday, Health Secretary Sajid Javid said the government could not rule out school closures.

On Monday, Education Secretary Nadhim Zawahi, said there was no evidence that Omicron would cause schools to close.

On Tuesday students at Rochdale Sixth Form College and nearby Falinge Park High have both followed the advice of public health officials to move to remote learning until the end of term due to Omicron.

And after the complete failure of the tiers system last year, government advisors are suggesting local lockdowns in parts of London and the South East and other places where Omicron is surging.

It’s begin to feel a lot like (last) Christmas.

This time last year we had around 35,000 cases a day with deaths approaching 500 a day. On Tuesday nearly 60,000 cases were recorded with ‘only’ 150 deaths. Vaccines are working to reduce death and serious illness. But vaccines are not enough to stop the spread of infections and pressure on the NHS. Just like last year, experts have been calling for more not less infection control measures.

We need Vaccine Plus. Yesterday’s vote in the Commons was a small step forward. The fact that nearly 100 Tory MPs voted against Plan B tells us all we need to know about this government and its response to the crisis. We need a plan to get rid of the Tories if we are to be rid of Covid.