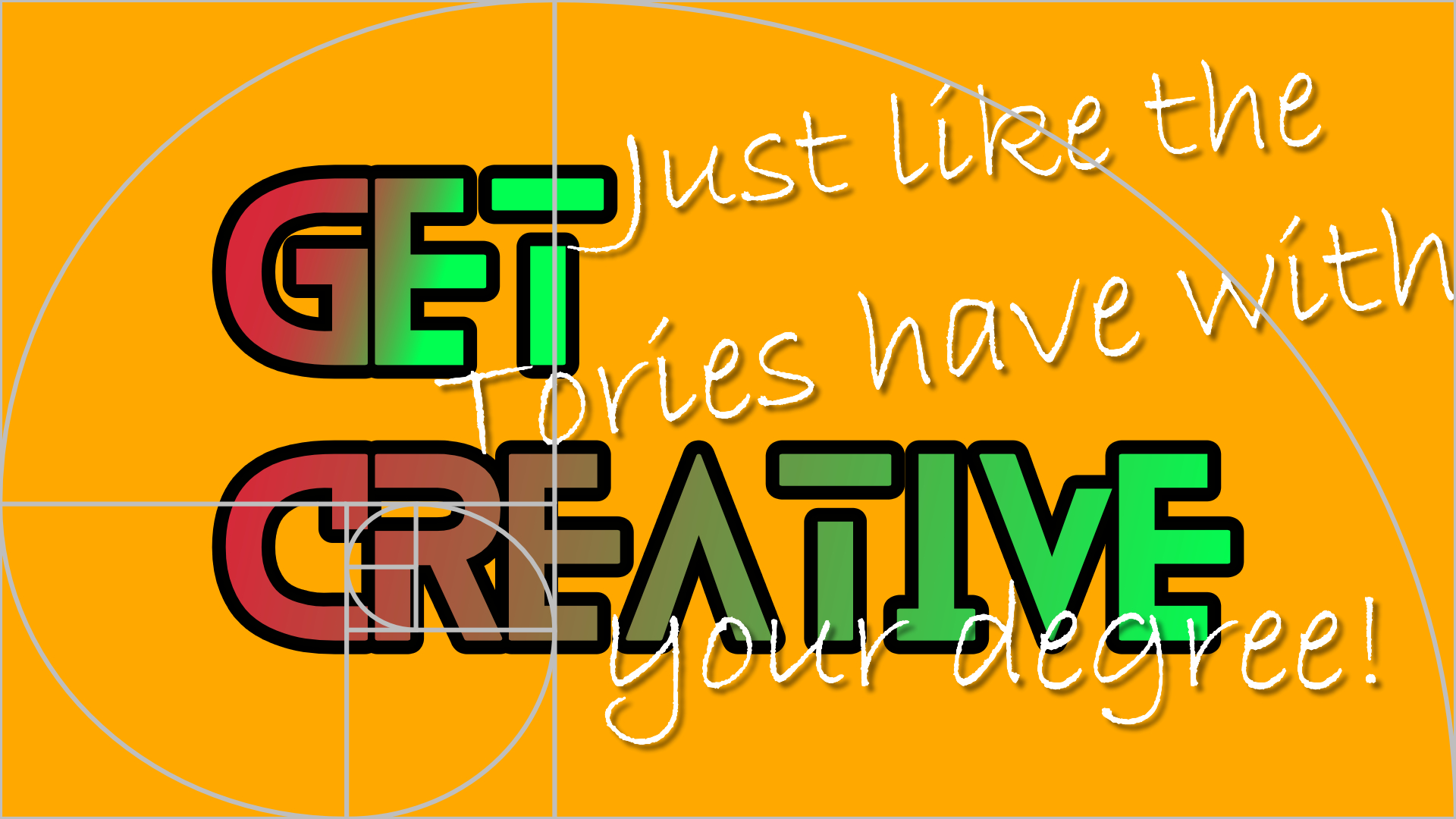 The government is considering plans to limit the number of students studying creative arts and other degrees.

With outstanding student loans reaching £140bn last year, the Treasury has been lobbying to reduce the number of students in England studying specific types of courses. Those courses are the ones producing lower salaries and therefore students that are less likely to pay back their loans.

The Department for Education’s (DfE) review of post-18 education, in addition to the spending review, is looking at ways to limit the number of students entering university in particular subjects. To achieve this, one method floated is to increase the A-level grade requirements for entry to some courses and therefore artificially reduce numbers.

A source with knowledge of the government’s thinking said:

‘They would like to control numbers in specific subjects. The Treasury is particularly obsessed with negative return in creative arts subjects’.

Cutting funding for arts subjects is not a recent thought. The Office for Students (OfS) said in July 2021 a proposed cut of 50% would go ahead. The cuts and indications that the Tory government will carry out its anti-intellectual and working-class attacks have drawn widespread condemnation.

Not a universally popular approach?

In perhaps the most succinct and accurate portending of the situation, Prof Steve West, Universities UK and vice-chancellor of the University of the West of England said:

Trying to pick off any subject areas would be arbitrary and inevitably fuelled by prejudice.

It would be a brave and foolish government to tell today’s GCSE students that there will be fewer opportunities at university for them than their older brothers and sisters had.

Anne Carlisle, the vice-chancellor of Falmouth University, which specialises in creative courses, warned that restricting numbers of students would lead to fewer people working in the creative industries:

How amazing that this government should think they could do workforce planning like this.

Nick Hillman, the director of the Higher Education Policy Institute thinktank is opposed to the idea of singling out particular subjects. He said it would make those implementing such a policy appear:

anti-intellectual and as if they only care about money.

If ministers are worried that creative disciplines don’t have good earnings outcomes, put that information in the hands of young people, but don’t stand in their way if they are determined to be successful in those areas.

Does the government argument stand up?

The Treasury is framing this as a financial issue with an underlying problem of outstanding student loans. This, according to the Tory government is a problem whereby the solution is to reduce the number of people studying ‘creative arts and other degrees with lower salary returns’.

If this is the case we would need to put aside that, even in their greedy, self-serving terms, education and H.E. lead to a society that creates not just ‘educated workers, but knowledge workers that directly contribute to the growth of the economy.’. Continual growth is a fundamental requirement of modern, laissez-faire capitalism. Growth is the capitalist’s Holy Grail. Yet, the Tories are willing to forgo the equally fictional Golden Goose of generations of well educated ‘Meat Machines’ to supply that growth?

It would be necessary to also put aside the ‘Lifelong learning should be part of any approach to reducing poverty,’ which the Tories say they have always wanted. We needy, lazy, and most importantly, not wealthy poors would be able to stand on our own two feet. Freeing the Tories, and their ilk, from we proles, always ‘looking for a hand out’ from the Master.

Education and Higher Education, as shown in the studies linked to, and many more, gives more growth and lower poverty. In other words, society ends up with more people able to carry out a plethora of tasks for capital to benefit from. In turn, those carrying out those tasks and their households move out of poverty. Their children do not start their lives in poverty, allowing them to be more receptive to education and the upward cycle continues.

What is the real issue?

At no point has it been acknowledged, let alone a solution offered, that the original issue is, in fact, that certain industries are paying graduates so little they do not meet the boundary to repay their student loans!

It does not require Paul Krugman to understand that if the income of an individual is only just enough to prevent them starving to death, unless the industry they make profits for is ‘encouraged’ to pay real living wages, they will never attain a level where they can contribute to their student debt.

However, I would argue that simply based on the studies categorically showing the fiscal benefits of education, it demonstrates that education is self-funding.

Why this is a ‘smash and grab’ from the poor

Any argument to the contrary is absurd. The world of capital that we live in profits so much from the labour of these graduates and their fellow workers, that a ratio of 230:1 between board members and the lowest-paid workers exists. Although Ocado is doing slightly better at a ratio of 2,605:1! There is no fiscal argument capitalists can make here!

This is the truth that the Tory party are trying to distract us from, with their appeals to nationalism, hierarchy and monarchy as the only basis for community cohesion, and trying to convince a cohesive society that it is non-existent without them.

What is education ‘worth’?

Even though there is no need to go beyond the self-funding illustration for education, I think we should.

Education is not just for learning a bare minimum to be able to service capital. Education contributes to society in and of itself.

Apart from the disingenuous arguments made that creative degrees are worthless to capital, is financial ‘worth’ the single metric anybody should measure their personal or indeed professional success?

Besides, who does the artwork and design Jaguar Landrover will use to build their next-generation of cars? ‘Creatives’ of course. To say the resurgent and burgeoning film industry in the UK does not rely on highly skilled creative graduates is as stupid as it is ridiculous.

No. Education gives people a wealth of skills that support the focus of their learning. Most of these are to do with how we learn, how we communicate, understanding positions and people that were not understood.

Can you imagine a world where it is possible to really understand a problem, the issues it is responsible for, what the potential solutions are and then being able to explain that clearly?

I can. It would be a society where everyone has the option to fulfil who they need to be. It would help to democratise society, open lines of communication and understanding that do not exist today.

Don’t take my word for it. Here are the opposing views of the notion of reducing student numbers in the ‘creative’ subjects at the degree level.

What we think of education

Prof John Cater is the vice-chancellor of Edge Hill University in Lancashire. With regards to what is the totality of a person’s education, he has questioned the government’s definitions of success and said of his students:

We’ve actually got one of the most altruistic group of 18-year-olds I can remember, and I don’t think they are judging their life chances solely on what they will earn.

Here’s an educator saying not only will these young people end up with their degree in whatever specialisation they have chosen but will also have a wider, nuanced and practical education that serves them and all of society.

What the Tory government thinks of education

As opposed to a DfE spokesperson who said:

The government is committed to driving up standards across post-16 education ensuring everyone can gain the right skills to secure well-paid jobs that are critical to supporting the economy.

I think that says it all. The Tory attitude to us poors and our education:

‘You will learn what our Masters in industry need you to learn, nothing more. Those learning “button pushing” the classroom on your left, “lever pulling” the one on the right’

4 thought on “Tory Assault on Education”