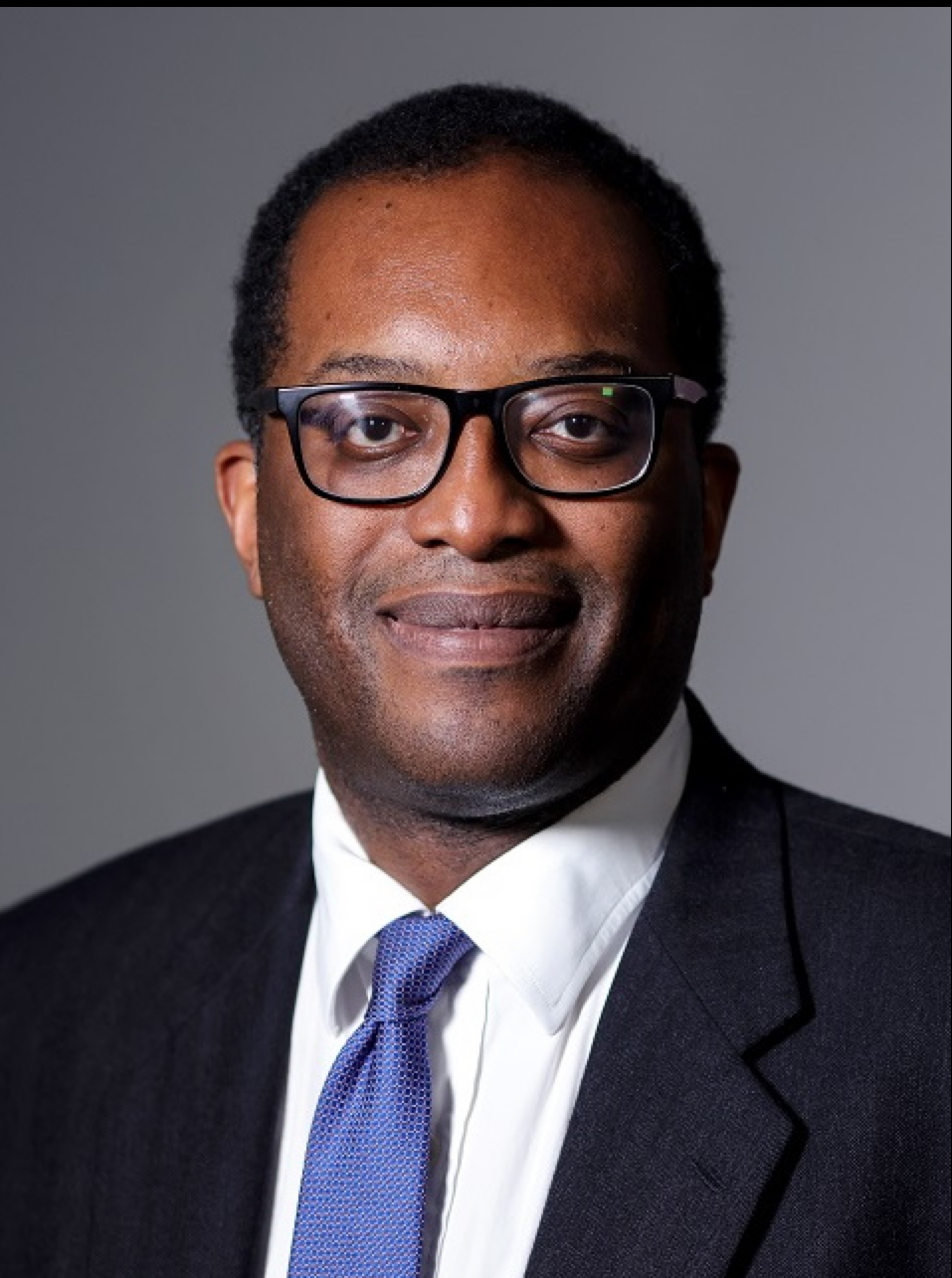 Kwasi Kwarteng shows the contempt the Tories have for workers by planning to scrap the cap on bankers’ bonuses in his first mini-budget in the next few weeks. Kwarteng, who previously worked for JP Morgan, has not confirmed the plan but sources speaking to the Financial Times say it is very much on the agenda.

The cap was part of legislation introduced after the crash of 2008 and was part of a package known as the Capital Requirements Directive which capped banker bonuses at twice their annual salaries.

Starting salaries for investment bankers are £30-40,000 rising to £50-70,000 after 3 years. According to Liz Truss, these rules “hold the City, and its contribution to the entire country, back”. Apparently, if you cannot get a bonus more than four times the average wage you are likely to lose all motivation.

Yet, strangely, workers on less than the average wage are being asked to forego a wage increase that keeps up with the cost of living to support the economy. Of course, the pro-Brexit extremists now running the UK are motivated both by their desire to reward their former workplaces and their loathing of anything European.

Labour leader, Sir Keir Starmer, repeated his line from June that the plan amounted to “pay rises for city bankers, pay cuts for district nurses”. Whilst it is true that NHS workers face a real term pay cut, waiting for a Labour government is likely to mean ordinary workers facing two years of cuts in the, probably forlorn, hope that Labour will reverse the cuts if elected.

There is only one way to stop the Government in its tracks and that is by a massive show of opposition and by those who are able to strike taking action in support of their livelihoods. It is becoming increasingly obvious that one-off actions do not do anything to heal the gaping wound of inequality. We need a real socialist alternative to this system and we need it before the next general election.