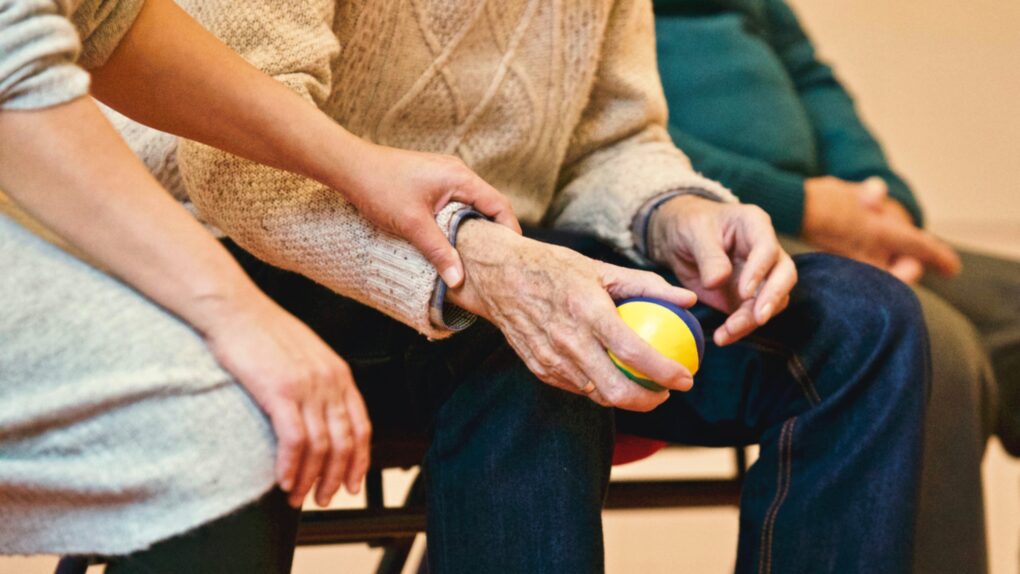 Photo by Matthias Zomer from Pexels

Last night the Tories showed that they don’t care about Social Care when they voted for the government’s ‘reforms’ in the Health and Social Care Bill.

The Conservative manifesto of 2019 made three promises of relevance to older people.

They broke all three promises this September, as I wrote at the time in Death and Taxes.

The triple lock has gone, allegedly just for this year.

National insurance was raised, ostensibly to pay for reforms to social care. But Sunak decided that older people who work past pension age would also have to pay it, disregarding the fact that many old people have to work because the state pension is too low to fund their retirement.

This has particularly enraged Waspi women who were cheated out of years of pension entitlement in a previous exercise in ‘levelling up’ and are among those most likely to have to work to supplement their pensions.

And the promise about not having to sell your home was always a lie.

There will be fewer people selling their houses and hopefully none.

And ministers are now talking about nobody having to sell their homes in their lifetimes. Even though thresholds have been raised and caps are in place, it is a complicated system that places extra burdens on the poor. Shadow Health Secretary, Jonathon Ashworth told Sky News

If you live in a £1million house in the home counties, 90% of your assets will be protected if you need social care. But if you live in an £80,000 terraced house in Hartlepool, Mansfield, Bury, Wigan, you lose nearly everything. That is not fair.

The poor are being taxed to safeguard the assets of the rich. Even worse, a fresh amendment to the Health and Social Care Bill takes council benefits out of the equation when calculating when your costs exceed the cap. In effect, council benefits, which are means tested, are now a loan against the value of your house to be recovered after your death, adding another twist to those weasel words, in your lifetime.

The Tory excuse is that social care is a difficult area and we need the parties to work together to achieve a consensus. In other words, it’s not political and it’s not their fault.

They made it political with years of cuts to council funding while forcing councils to pick up the bill for privatised care costs. They have allowed private equity companies to treat social care as a cash cow. They pay the minimum wage to staff and charge more than some 4 star hotels for residential costs. Many care homes are on a financial knife edge while spurious loans and rents to shell companies in offshore tax havens milk the system for all it is worth.

Even without the financial distortion of these offshore pirates, using the standard model for the social care market profits of 14% are considered reasonable and Councils need to increase their spending on privatised social care provision by £1 billion pounds a year to guarantee these reasonable returns.

Any long term plan for sustainable social care should start from the premise of removing unsustainable costs. The current direct costs of the care sector are £22billion. Take out that profit margin and institute a national care service on the lines of the NHS and you immediately save £3billion.

Provide care free at the point of use as with NHS health care. If the state or the local council owns the care home they do not need to charge themselves rent. ‘Hotel’ costs of social care are about 40% of the total. If only half of that is rental costs that is another £4billion. If the social care market is unsustainable take social care off the market and run it as a properly funded public service.

My job is to protect you or your parents or grandparents from the fear of having to sell your home to pay for the costs of care. And so I am announcing now on the steps of Ten Downing Street that we will fix the crisis in social care once and for all with a clear plan we have prepared. To give every older person the dignity and security they deserve. That is the work that begins immediately behind that black door. And though I am today building a great team of men and women, I will take personal responsibility for the change I want to see.

Like everything that Johnson says, it was a lie. We should make him own that lie. He said it. He is personally responsible for this policy. Make him pay.