To Win The Left Needs To Frame The Debate. 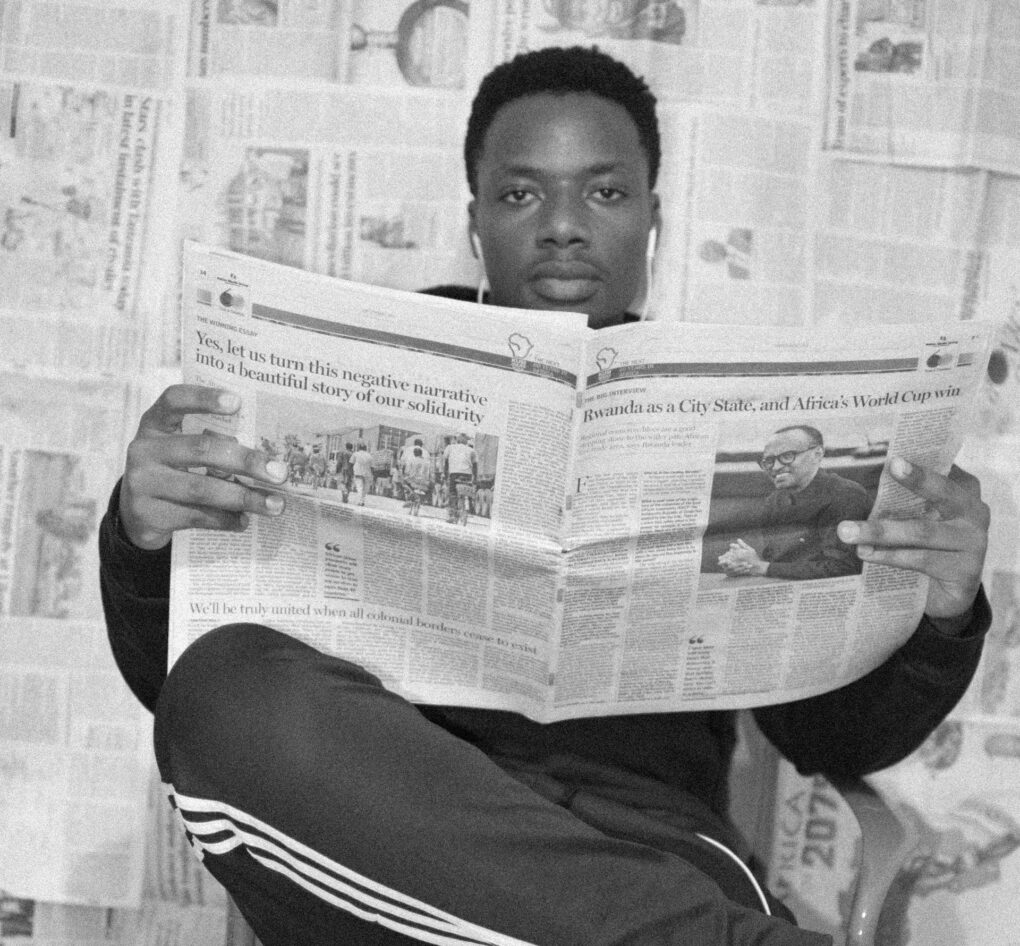 Photo by Ian on Unsplash

The left have some real lessons to learn about campaigning. Let’s go back to 2015 to a time after Ed Milliband’s Labour’s disastrous general election loss to the Tories. Owen Jones wrote an article urging the left to ‘speak Spanish’, and he made an important point – talk to people in terms they can understand and you have a much better chance of winning an election. He used Podemos in Spain as an example of this plain speaking and quoted their leader Pablo Iglesias:

“…. you should listen when Iglesias speaks. Last year, he delivered a speech berating the traditional left’s failure to communicate. Leftwing students never spoke to “normal people”, he said, and treated working-class people as though “they were from another planet”

Although it is true that some on the left inhabit a world dominated by obscure Marxist-speak, there have been some really great communicators on the left. The best I can remember is Tony Benn who used to talk straightforwardly with conviction about the things the vast majority of voters really care about – jobs, education and access to decent housing and healthcare. The right-wing media recognised this and that is why they demonised him. In the USA Bernie Sanders is another good example of a socialist who uses plain, direct speaking and who communicates well with voters. We should study these people and learn from them. Edstones engraved with vague platitudes don’t win general elections.

The use of plain language and simple arguments has long been a strength of the right in Western politics, that is why they have been so dominant in recent decades. They have created a simple and ‘coherent’ ‘free’-market narrative which has been hugely successful, particularly in the absence of an alternative from the left. They know how to communicate in ways that appeal to voters, offering simple, if fake, solutions to people’s problems. Contrast that with the left’s love of complexity and focus on policies.

The key issue, however, more important than plain-speaking, is framing the debate, and this was succinctly nailed by George Monbiot in his excellent Guardian piece on Miliband’s election failure:

“Labour has allowed the Conservatives to frame its politics. Frames are the mental structures through which we perceive the world. The dominant Tory frame, constructed and polished across seven years by its skilled cabinet makers, is that the all-important issue is the deficit. The financial crisis, it claims, was caused not by the banks but by irresponsible government spending, for which the only cure is austerity.” (my italics)

The key thing here is the frame. Use of language is all-important and, through their dominant narrative, the right controls the debate by use of frames such as ‘free’ market, and tax burden – i.e. market=good and taxes=bad. We hear these frames every day of our lives and they help to condition how people think about the world they live in.

Also key is narrative. The left has to create and sustain a convincing narrative that can provide a positive alternative story to the one peddled by our political opponents and describe the kind of society we want to build.

We all know what the neoliberal narrative is because we hear it every day. It goes something like this:
“Capitalism is the only way to build a prosperous society. It is dynamic and much more efficient than any other alternative. It thrives through the mechanism of competition. But we have economic problems because wealth creation is being held back by stifling bureaucracy and red tape. To solve our economic problems we need to free up entrepreneurs by slashing red tape, increasing incentives by reducing the tax burden, having a smaller state, and privatising public services. If we do that we’ll all be better off. Some may gain more, but hey it’s worth it because we’ll all benefit.”

Note that I have underlined the keywords or frames in this narrative.

Now I know, and you know, that this neoliberal recipe works only for corporations and the super rich, the ongoing global crisis shows that, and I could demonstrate it by dissecting any one of those keywords. The point is that the right has a narrative that works, and that is what the left is lacking. It’s high time the left created an alternative coherent narrative to challenge the neoliberal paradigm. We not only have to create that narrative, but we have to tell it over and over and over again just as the right has done. I can’t emphasise this enough. Tell, tell, and tell again. We have a great opportunity to do this at a time when people are disillusioned by the failures of neoliberalism and the ongoing effects of the global economic crash.

So what would that narrative be? Well, we can get some of it simply by providing the opposites to the right’s ‘keywords’. For example, take ‘competition’ which has long been a totem of the right. The left believes in ‘cooperation’ and it’s hardly difficult to demonstrate that ‘cooperation’ is far more necessary and productive in our society than ‘competition’ – the benefits of which are, in reality, marginal anyway. Without cooperation, our society couldn’t function. Instead of ‘tax burden’ we should perhaps be talking about ‘tax investment’ and ‘tax insurance’ (national insurance). It’s essential for us to use our own keywords and frames frequently and in opposition to the keywords of the right. The narrative is about establishing our values in opposition to the inferior values of the political right.

It’s not for me to decide what the left’s narrative should be but it might go something like this: “Capitalism is failing us economically, environmentally and socially. We can make Britain a more prosperous and equal society through cooperation and economic democracy. We need to build a green steady-state economy to create worthwhile jobs and deal with damaging climate change, with a vibrant wealth-creating public sector built on the values of public service, not private profit, and an enabling state with tax insurance for social security.”

We have yet to see the left adopt some effective frames and build a coherent narrative which can explain to voters the kind of society we want to build. The closest we have come to this in recent years is the frame ’for the many’ adopted by Corbyn’s Labour. Even then the frame was sadly underused. We have lots of imaginative and creative people who want real change. Let’s harness those talents in effective campaigning.