Time To Stop Burning Our Planet 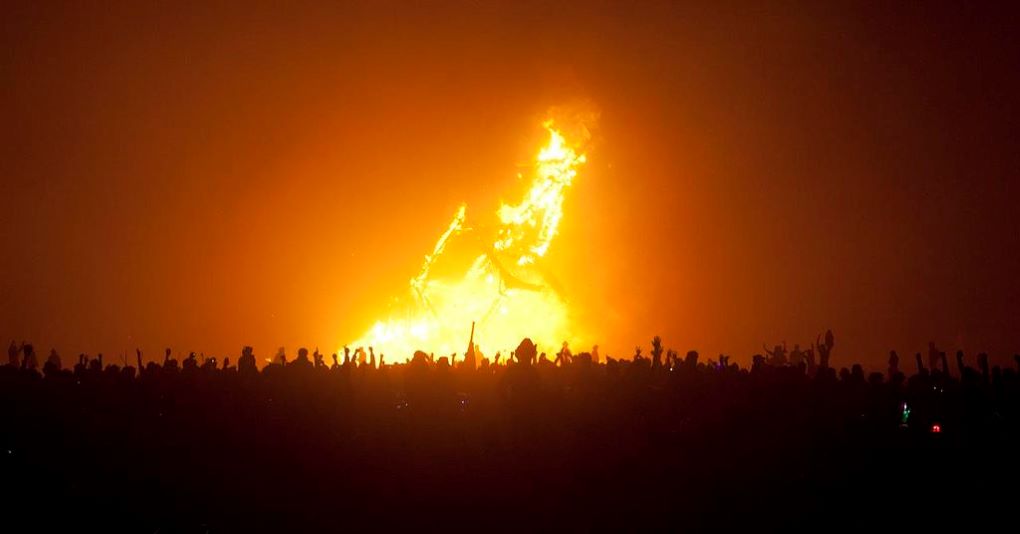 ‘It is time to stop burning our planet,’ according to UN Secretary-General, António Guterres.

The latest report from the Intergovernmental Panel on Climate Change makes dire reading. We have the scientific knowledge and technological skills to at least mitigate against the worst effects of Climate Catastrophe and perhaps reduce it to manageable proportions.

The obstacles are corporate and governmental. They are rooted in the capitalist system. Pundits like to tell us that socialism is stultifying and stagnatory. Capitalism is innovative and daring. But everywhere we look there is evidence to the contrary. They would rather risk the future of the planet than embrace change. Especially change that challenges their irrational belief in markets having more sense than people.

The IPCC’s bottom line is that, to effectively confront climate change, every country, every economy and every industry needs to change. But who’s going to fund it?

This year the price of energy, still largely derived from fossil fuels, has doubled and may even treble. Who is going to fund that? The question is never asked of the disasters that befall us due to the unplanned nature of capitalism: its wars, its cycles of boom and bust, its speculators, its price fixing monopolies.

The ‘accidental’ tripling of energy costs due to the mysterious workings of ‘market forces’ is never questioned. But there are no ‘market forces.’ There are rich and powerful business interests, the interests of the oligarchs who are not just restricted to Russia. Every country has them and every government is, to some extent, beholden to them.

Imagine, if you can, say five years ago, that a political party had suggested a planned increase in spending to fund a phased withdrawal from fossil fuels, to reduce greenhouse gas emissions and to rely on renewables. Imagine if it had proposed to raise taxes on the big polluters and emitters to fund new technologies which would create skilled, well paid jobs, regenerate deprived areas and help to save the planet.

I remember when Labour’s ‘Green Industrial Revolution’ was greeted with scorn and derision. The establishment united to ensure that such a party could never be elected. The USA made threatening noises. The Labour Friends of Israel mobilised to smear the party as anti-semitic. And even though it was a scam it worked. A compliant media saw Labour under Corbyn as a threat to the status quo. Never mind that the status quo was and is a threat to the continuation of life on earth.

Some government & business leaders are saying one thing, but doing another. They are lying. It is time to stop burning our planet.

System Change Not Climate Change. It is time that WE stopped THEM from burning OUR planet. The question is, ‘How?’

Last night the Labour Party had a chance to answer that question in a party political broadcast. They rightly concentrated on the cost of living crisis and the government’s failure to act. Their solution was to vote Labour because Labour in office would insulate homes, invest in renewables and use a windfall tax on the energy companies to reduce energy bills. All very admirable, but there was no attempt to explain why we are in the middle of an energy crisis in the middle of a climate crisis, who is to blame, who is profiting from the crisis, and what we can do to stop them now. The people cannot wait, the planet cannot wait on the uncertain outcome of a general election in three years time.