Time to act on air pollution 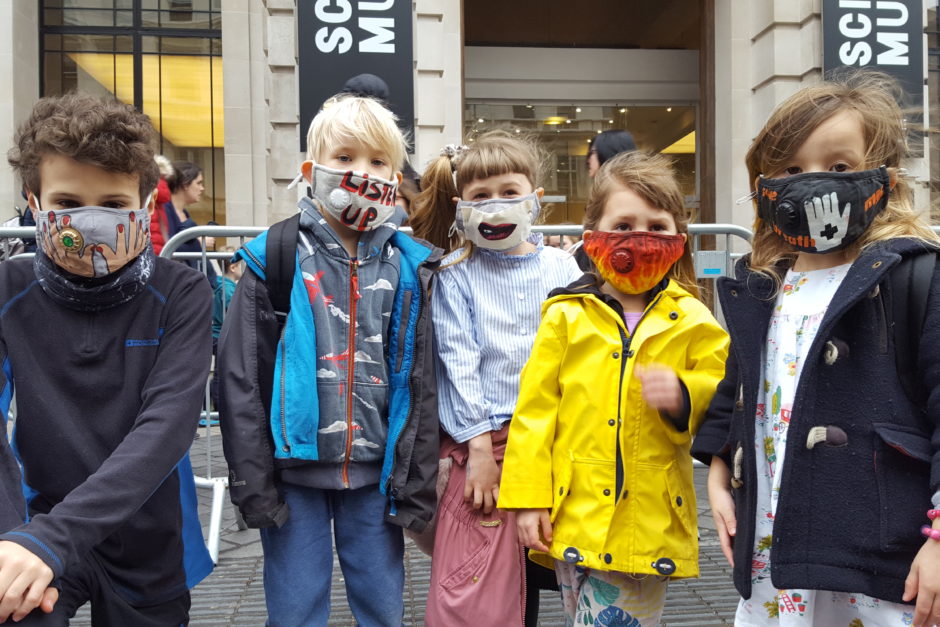 The world’s governments are failing to meet their air pollution targets. A new report from IQAir finds that not a single country managed to meet the World Health Organization’s (WHO) air quality standard in 2021. The survey of pollution data in 6,475 cities was taken from a variety of governmental and non-governmental sources.

The WHO recommends that average annual readings of small and hazardous airborne particles known as PM2.5 should be no more than 5 micrograms per cubic metre after changing its guidelines last year, from 10 m pcm, saying that even low concentrations caused significant health risks.

New Delhi, India, has the worst air pollution with levels at 85 µg/m³, but most major cities are way beyond the recommended guidelines. Paris at 13.7 is one of the worst in Europe but London’s 9.8 leaves significant room for improvement.

Public Health England estimate that 28 to 36,000 deaths per year can be attributed to poor air quality. It is therefore in everybody’s interest to improve the quality of the air we all depend on. In December the inner south London coroner Philip Barlow made legal history when he ruled that the death of 13 year old Ella Krissi-Debra in 2013 was caused by air pollution. At the time a government spokesperson claimed ”We are delivering a £3.8bn plan to clean up transport and tackle NO2 pollution, and going further in protecting communities from air pollution, particularly PM2.5 pollution, which we know is particularly harmful to people’s health.” How shallow that commitment seems in the wake of this week’s damning report. Moreover, whilst the media reported on Ella’s case, they fail to follow up in any meaningful way.

Search for discussion of this topic following the publication this week and you would be hard put to find it in any major news outlet. The BBC, our state propaganda station, mentioned pollution only in relation to a report from the London Mayor who had issued a high air pollution warning. Reading the comments beneath that story shows just how ill prepared some people are to change their lifestyles for the sake of future generations.

One particular belief that many drivers cling to is that lower speeds create more pollution, hence lowering speed limits from 30 to 20 mph will create more pollution. Imperial College London’s research into the impact of 20mph speed limits found that vehicles moved more smoothly, with fewer accelerations and decelerations, than in 30mph zones, reducing particulate emissions from tyre and brake wear. In other words, apart from reducing accidents, lower speeds reduce pollution.

As with Covid restrictions, we are living through an era where people are unwilling to give up their lifestyles regardless of the impact on others. Saving the planet is not just a question of turning off the odd lightbulb, it is going to require significant changes in our lifestyles.

In 2020 Sustrans produced a list of things people could do to reduce air pollution. They included:

Cycling or walking to work or school;

Reduce your meat and dairy intake.

All of these are good ideas for individuals to make a difference, but it is important to recognise that over 50% of air pollution comes from manufacturing and industrial processes. The amount of difference that you and your kids can make is minimal compared to what needs to happen.

We are beyond the point where we can sustain global capitalism and save the planet. Yet, constantly, saving the planet gets pushed down the agenda as pandemics or wars attract the miniscule attention span of our media. The fact is that those who benefit, at least in the short term, from a system which is geared solely towards accumulating wealth do not want a discussion about how it is that system that is making the planet uninhabitable. The truth is that the climate emergency is real and if we fail to act, or worse, sit back and allow those in power to fail to act, then humanity has very little time left.