Time running out for Braverman 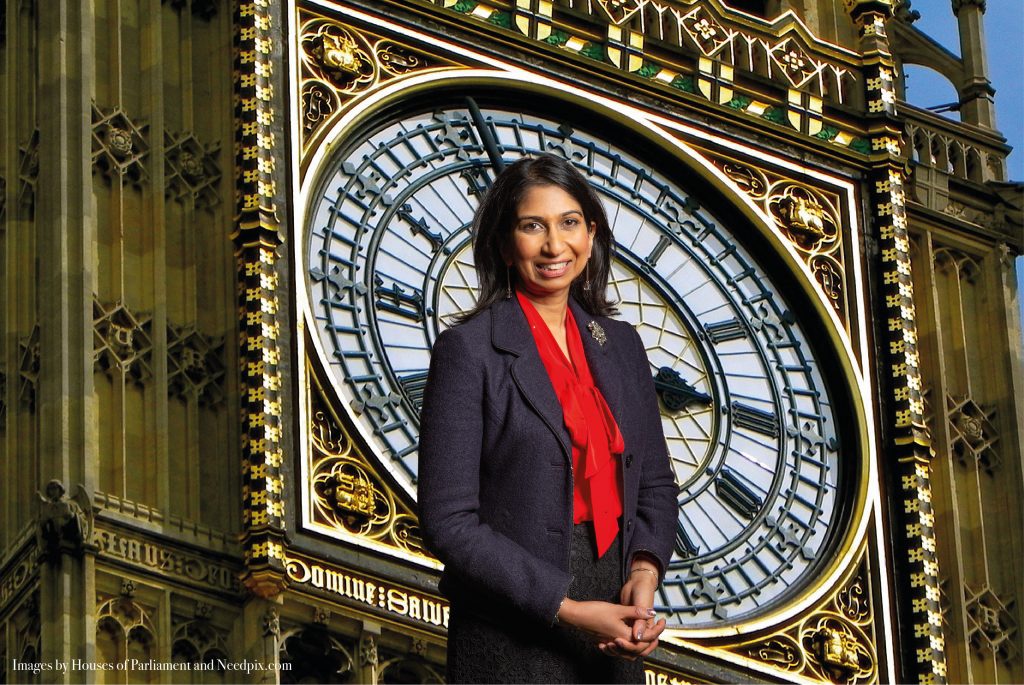 TIME is surely running out for hapless Suella Braverman as she fails to give a convincing answer to the Home Affairs Select Committee on her immigration policy. Asked by Conservative MP Tim Loughton how a 16-year-old orphan from an “East African country” escaping a war zone with a sibling in the UK could get to the UK safely and legally, Braverman blustered about legal processes but when pushed she had no answer to the fact that any asylum seeker entering the UK would be doing so illegally and therefore could not avail themselves of any legal process.

Repeating the same old line that “Britain could not control its borders”, she did not acknowledge her own failure, preferring to blame “migrants and people smugglers”.

And It is not just Braverman; successive Tory Home Secretaries from Theresa May’s ‘hostile environment’ onwards have favoured racist rhetoric that pleases the Daily Mail rather than a compassionate response to people fleeing war, devastation and oppression.

Labour’s Shadow Home Secretary, Yvette Cooper, has argued that Labour would make “the immigration system fair, firm and properly managed”. As we reported earlier this week, Sir Keir Starmer doubled down on the anti-immigration rhetoric during the CBI Conference. He did this despite CBI Chair Tom Danker warning that the UK could not solve its skills shortages without drastically increasing immigration. When the CBI is to the left of Labour what does it say about how far to the right the party has drifted?

It is easy to appear tough on immigration. Many people oppose open borders for others whilst expecting them for themselves. It is a debate conducted on purely emotional grounds without much recourse to evidence. Immigrants, of all colours and nationalities, have enriched British life. Instead of describing them as a problem to be solved, surely it’s time for us to be mature enough to say that everybody should have the right to live wherever they want. We need to recognise that, if we really want to stop the growing number of refugees at source, it is time to understand that the source is war and imperial expansion, it is not the fault of people who are charged a fortune for a perilous trip on a rubber dinghy.