This heatwave is terrifying 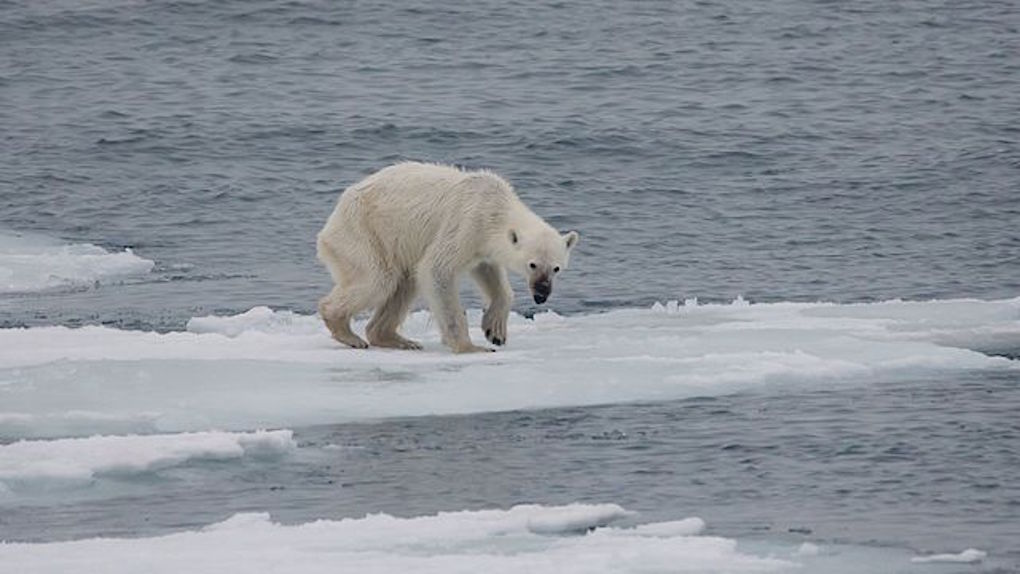 AS EUROPE hits record temperatures over the next few days, Critical Mass writer Luke Andreski has tweeted a terrifying, though plausible, scenario.

In his Twitter thread which he titled: “CLIMATE CHANGE PLAUSIBLE WORST CASE SCENARIO” he says “2019, 2020 and 2021 were ominous – but they barely touched the surface. Expect more heatwaves, storms, floods, droughts. Watch as the Arctic and Antarctic continue to melt”.

For some, including the Daily Express, this seems to be a cause for celebration. “There is a “90 percent chance that we’re going to break the all-time UK temperature record” on Monday or Tuesday, a meteorologist has said” is how they reported the story yesterday.

There is no disagreement that the ice caps are melting. Disagreements are over how important they are. Luke is in no doubt:

The World Wildlife Fund (WWF) estimates that by By 2025, two-thirds of the world’s population may face water shortages.

The National Academies Website which monitors scientific arguments as they appear in popular discourse is very clear that the cause of these extreme weather events is global warming caused by human activity. There is no credible scientific explanation that does not directly attribute these events to the emission of greenhouse gases.

In his thread Luke gives a timeline which provides a plausible scenario for the future if, and of course it is an if, the governments of the world continue to put the interests of big business before those of people and the planet. By 2052 heat will be a major killer.  By 2062 superstorms multiply and governments incite wars to distract from their own omissions. By 2072 worldwide hunger and heat deaths exceed three billion. By 2082 temperatures become so extreme that life on Earth becomes impossible for most species including humans. By 2112 life on earth is all but extinguished. As Luke says: “It’s rational to be afraid”.

Critical Mass is committed to the kind of wholesale changes that are necessary if this terrifying, and scientifically based, scenario is not to become reality. It is only through the self activity of ordinary people that the planet and our species can survive. Governments around the world have turned their back on every climate agreement they have ever signed. As Greta Thunberg so aptly summed it up, “It’s all just blah, blah, blah”.

The situation has reached emergency status, but too many people are still determined to hang on to the life they have become accustomed to, believing that if they turn off a few light bulbs they are doing their bit. It’s not enough. We have to confront the reality that the climate emergency is real and that those we rely on to lead us have no answers at all.