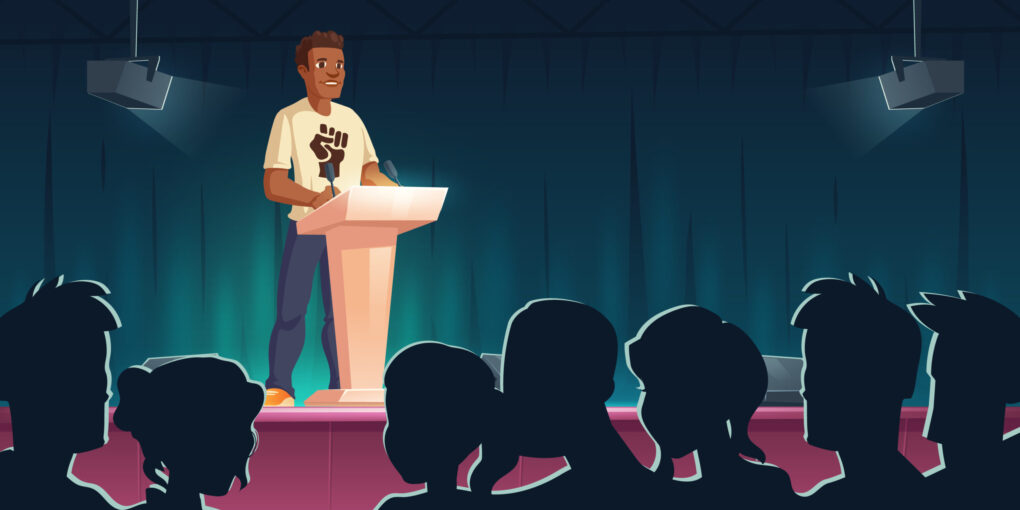 However, since Labour’s depressing 2019 election defeat a number of new democratic socialist parties have been born. These include the Northern Independence Party (NIP) and the Breakthrough Party. In this article, I make the case that new parties should start with a blank slate and that all the members should be involved in building the parties’ structures and determining the policies they will follow.

So how can this work? I want to argue that we need to rethink what a political party of the left should be and how it should work. To do that, we have to go back to the drawing board. We need to work out how a party is structured, how decisions are made and who makes them. That means challenging received wisdom about how political parties function and thinking about fundamental changes in how we organise ourselves and our society. We need to get the principles right – from the start.

There are some key concepts that I believe any new party must follow if it is going to genuinely be responsive to its members, and controlled by them. If we fail to change the way we do things we will inevitably fall into the age-old traps of factionalism, splits, and top-down control, of the kind that has plagued the Labour Party in recent years – forever actually!

Firstly I want to focus on four elements that I think are essential to building a party that works for all its members:

1. Horizontalism – no one is more important than anyone else. All members are equal. All have a voice. There are no leaders.

2. The party must be member-led – this follows from horizontalism. All decisions on actions, policies and programmes are made by the membership, collectively.

3. Consensus – this is how the party will make all its decisions. There will be no majority group and no minority group. You may be wondering how this will work. Here is a simple explanation and methodology which can be shared. You may wonder if consensus can work with a large group of people. It can and has done successfully as it did in the General Assembly of OccupyWall Street. It’s a way of operating that is new to most of us, and we will have to learn.

What also follows from this is that there will be no representatives. There will be people who are chosen as party spokespersons but they will be delegates who relay the decisions members have taken. In addition, the party conference will be supreme and decisions taken at the conference will form party policy. Having said that, it’s important to be sure that all members have access to the conference and are able to follow the proceedings and participate either in person or virtually.

4. Ecosocialism – It’s also important that the party is explicitly an ecosocialist party, and that should be reflected in its name and values. We are living through a pandemic, a difficult time for all of us, but we face an even greater threat because of biodiversity loss and global warming. We know that capitalism has no regard for the natural world, seeing it merely as a ‘free’ resource to be exploited for profit and a dumping ground for waste. That, along with the damage caused by intensive farming methods, and the burning of fossil fuels is leading us into a very dangerous place that is an existential threat to humanity and other planetary species.

How will this work in a representative democracy? The answer is that we will have to make it work. Members who are chosen as parliamentary candidates will be delegates speaking on behalf of all the members and articulating the policies and programmes that the members have decided upon. If they get elected, that is what they will do in parliament and they will be subject to recall if they fail to do so. All decisions made on who is to be a local delegate will be made by the local party through an open selection process. In the longer term, the party has to work towards creating a genuine democracy in the UK by putting power into the hands of the many. That means electoral reform and devolving powers down to a local level.

If we are serious about equality and bringing about fundamental change to create a society that works for all, we have to begin at the very base and build up from there. There are some examples of good practices that we can point to like Rojova and the Zapatistas in Mexico. Not perfect, but nothing that is created by human beings ever is. If we don’t aim high we will be stuck near the bottom forever.

I am not suggesting that any of this will be simple or straightforward. I have been a member of two mainstream UK political parties in the past 25 years. I’ve witnessed factional disputes and toxic personal relationships between members. We may not be able to eliminate the second of these, but we can alleviate conflict, and we can go a long way to eliminating the factions. I believe it is possible for a party to be cohesive, constructive, radical and successful. But to succeed and deliver what we want and need it has to be built on the right foundations.

2 thought on “The Way Forward: Building a Democratic Socialist Party”