The UK Authoritarian Oligarchy and How to Oppose It 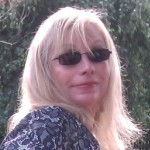 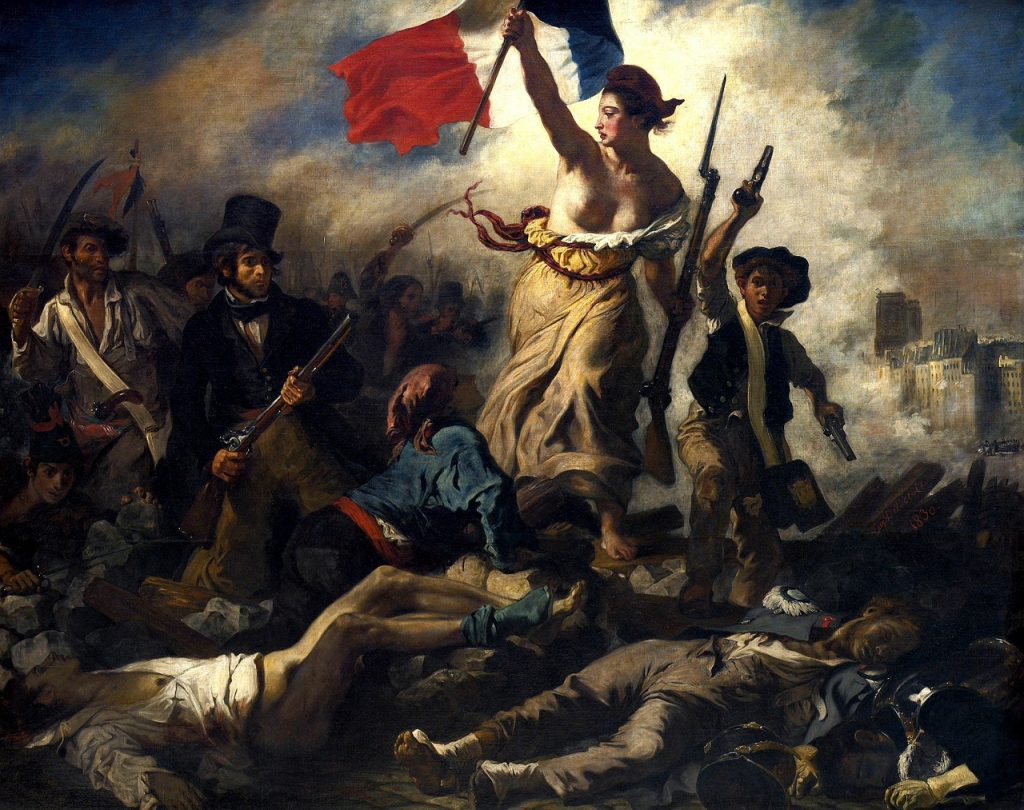 Editors note: This article was received in our mailbox and whilst Critical Mass does not necessarily endorse every aspect of what is written here, we feel that it has sufficient merit to warrant further discussion. Any errors, however, are those of the author and Critical Mass Magazine does not accept responsibility.

I was messaged on Twitter by the Equal Prosperity Coalition as follows:

Hi AmberGoth, thanks for the follow. Can I ask, what do you think is the biggest issue in UK politics right now and what’s in the way of change? I’m trying to find actual social activism and, outside of circling opinions online, I’m struggling to find a place to get involved that has the power to generate any real change.

This is a re-edited, fuller version of my reply:

Hello EPC, this is my personal opinion:

We desperately need a new political system, in England especially. The corrupt so-called ‘UK Parliament’ at Westminster does not represent vast swathes of English people, particularly those living in the north of England and other major English regions. England does not have its own parliament or assembly; it is subsumed by the UK Parliament. Nothing much will change unless the following things happen:

2) The Westminster Parliament needs to be abolished.

The Palace of Westminster could then be turned into a ‘Museum of The People’ which would chart the struggles of the ‘common people of England’ – ordinary working people, in other words – from the Peasants Revolt of 1381 through the Civil War period of the ‘Diggers’ & ‘Levellers’, the Enclosure Acts of the 17th-19th centuries, which stole all the remaining common land and gave it to the landed gentry; the Chartists, Peterloo Massacre, the Suffragettes, the General Strike of 1926, the 1945-51 Socialist Labour Government that started the NHS and Welfare State; the post-war settlement up to 1979, during which all political parties did NOT seek to overturn the progress made for ordinary people since 1945; then the beginning of the right-wing neoliberal coup under Thatcher, which was continued by all her successors, including New Labour under Blair.

The right-wing coup has now been completed under Johnson, so we no longer live in a functioning democracy but a corrupt authoritarian oligarchy of the privileged elite, with no chance of changing this at the ballot box.

From the point at which Boris Johnson became Prime Minister in July 2019 to the end of September 2020, three billionaire press owners and their representatives had more meetings with ministers than all the rest of the UK media combined. Rupert Murdoch’s News Corp, publisher of the Sun and Times, was top with 40 meetings, followed by DMGT owned by the current Lord Rothermere, publisher of the Mail, and Sir Fred Barclay, publisher of the Telegraph and Spectator.

The last best hope of the left was if Jeremy Corbyn had won the 2019 General Election, but he had no chance, due to being undermined by the Blairite Centrist/Right within the Labour Party, including most of the MPs in the Parliamentary Labour Party (PLP), who had been bought by the Israeli government and therefore opposed Corbyn’s support for the Palestinian cause. Add to that the concerted smearing and misinformation campaign against Corbyn of the right-wing press and MSM, now completely owned and controlled by the above right-wing billionaires; and the now #ToryBBC, which is little better than a propaganda organ of the present Tory Government led by Johnson. There is no real alternative to this as Starmer is a Blairite and will continue with the right-wing neoliberal political agenda.

So 3) We need a revolution which will depose the neoliberal oligarchy and introduce real direct democracy of the people. At the very least England needs its own Parliament NOT based in London and the south east.

Better still, Northern England and other major regions need their own independent parliaments or People’s Assemblies. The old county councils, town councils etc dominated by the same mainly two-party system as Westminster must be swept away too, and new directly elected local assemblies introduced, which then are confederated into regional assemblies and the parliaments of Scotland, Wales, Northern Ireland, Northern England, the Midlands and so on.

(Northern Ireland, once independent of Westminster, can then have a referendum in which Northern Irish folk vote whether to fully join the Republic of Ireland or remain as an independent country in its own right.)

The populations of Northern England and the English Midlands are both as large or larger than some of the nation states of the EU and deserve full self-government, autonomy and the right to vote on whether to join the EU or remain as separate political entities.

4) The press, radio and TV stations in the British Isles need to be fully independent of political bias, and the right-wing billionaires who currently control the media in the UK need to be silenced. Then, and only then, is there any chance of full democracy being restored and elections being meaningful.

(It could be argued that this is the FIRST prerequisite if there is to be any hope of restoring our democracy.)

So there you have it, at least according to me! Is there ANY chance of this happening?

It seems extremely unlikely, as we are now living in a right-wing authoritarian oligarchy in which ALL the main safeguards of democracy and dissent are controlled by the Tory/Blairite oligarchy. And very few people noticed that it had happened! The situation is pretty desperate for anyone who is leaning towards socialism politically. We saw what happened to Corbyn.

The Police Crime Sentencing and Courts Act (2022) has made any meaningful protest illegal; the Electoral Commission has been taken over by the Tories, and constituency boundaries redrawn to favour the Tories. The judiciary has been silenced and the monarchy is in disarray. Voters in future must produce identity documents (just like in the Third Reich under the Nazis, the demand to “produce your papers” will become common.)

The oligarchy will NEVER willingly permit Scotland or Wales or Northern Ireland to achieve independence and the major English regions will NEVER be given autonomy and self-government under the present political system. We live in one of the most centralised nation states in Europe, if not the world.

The right-wing authoritarian oligarchy will use the police and if necessary the army to suppress any serious civil unrest. In effect, for all practical purposes, we are now living in a fascist state. One indication is that education is fully controlled by the government through the National Curriculum and Ofsted. Independent and critical thought is discouraged. School children are made fearful by continual state testing, ‘taught to the test’, not educated holistically, or educated to think for themselves. University students are saddled with huge debt. ALL are seen just as future units of economic production, to make the rich even more wealthy. Privatisation of the NHS and everything else continues apace.

How can this be organised and achieved? That is very difficult to answer, but at least a start can be made by the movement for Left Unity, so whether you are a socialist, an anarchist, a green, or of ANY left-leaning political persuasion which seeks real radical change, become an activist and join together with other like-minded folk locally, regionally and nationally – get out on the streets, march, demonstrate, go on strike, occupy, carry out civil disobedience, use social media to embarrass and denounce the right-wing oligarchy – do anything that shows your opposition to the current political Establishment.

And if all that fails – as it looks likely that it will – well, I don’t have to spell out the only remaining course of action that will be effective to achieve regime change.

They can’t arrest US ALL. We are THE MANY. They are THE FEW.