The Twelve Bands Of Christmas 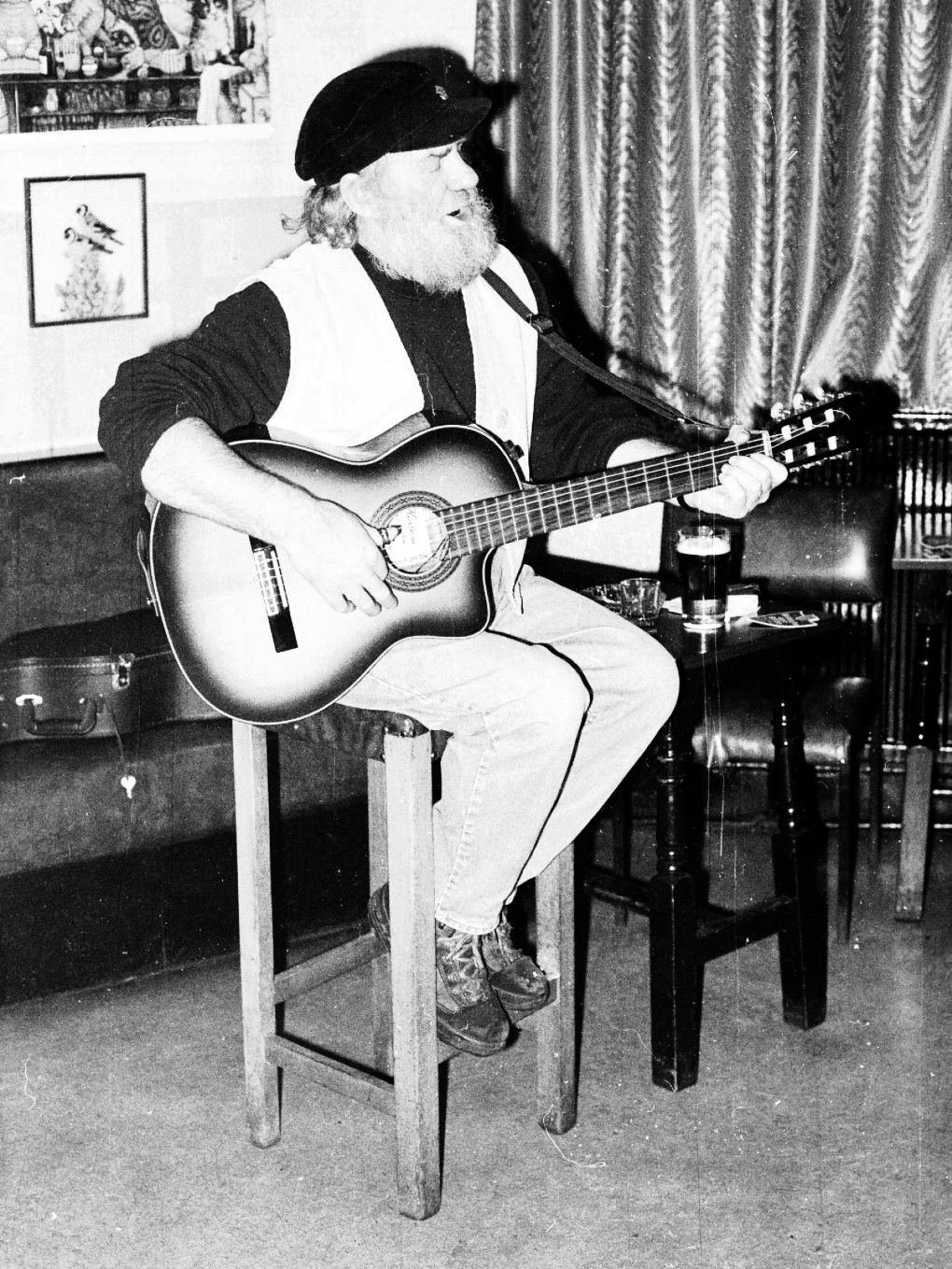 Christmas is a time for lists and Critical Mass is publishing some lists from our regular contributors. So here is mine.

To get on this list you have to have played live in Barrow-in-Furness and I have to have bought your CD. I have left out better known stars who graced us with their presence on national tours. The following bands and musicians may not all have achieved the same recognition, but they brought quality music to my town on a regular basis and I thank them.

La Bottine Souriante came to Barrow and played to a full house at Forum 28, our main venue. The local paper’s critic was sniffy about their dodgy French accents. Nobody told him they were from Quebec and spoke French with a Canadian accent!

Baka Beyond also sold out the Forum. They are a UK band influenced by their time with the Baka people from the rainforest on the border of Congo and Cameroon. All royalties from their performance and recordings of Baka songs are returned to the Baka via Global Music Exchange

My next visit to the Forum comes from my ill-fated attempts to learn to dance the Salsa. The music was joyous as performed by Almeida Girl and Descarga.

Live at the Duke

The next set of bands all performed at the Barrow Rhythm and Blues Club at the Duke of Edinburgh before it became a 4 star hotel. Barrow may be off the beaten track, but there is a thriving R&B scene in the North West, which greatly improved my CD collection

So I start with beat‘n’track by Blues Move, Pillow Case Blues by Eddie Martin and the Texas Blues Kings, Blue Moons  by the Trevor Burton Band. Then there is Sunday Best by Sam Kelly’s Station House, an all Black band taking back their music and giving it a British Caribbean vibe.

The Winchesters were a show band from Manchester, always popular for taking  American swing, blues, country and jazz and giving them a Lancashire twist. They split before the internet became a thing so you will have to hunt them down on EBay

Bands on the Move

When the Duke closed unexpectedly the club lost its home and moved from pub to pub. One memorable gig before a small but appreciative audience was performed by Guy Tortora.

They finally found a home at Barrow Working Men’s Club until it burned down! Two very popular and regular visitors were The Stumble and the Revolutionaires.

Finally there is Liam Duffy, my beloved best friend and best man at my wedding. We met in Cleethorpes and bonded over our love of folk music and malt whiskey alongside a commitment to socialism. He followed me to Nottingham, joined the People’s March for Jobs and was a stalwart on picket lines and Anti Nazi League mobilisations. After I moved to Barrow, he often came to visit and when he wasn’t busking he played at the White Lion on Slater Street. He only made one album and we played it at his funeral. It was the first and only time I have been at a funeral that ended with a round of applause! I dedicate this list to Liam Duffy: Rest in Power.