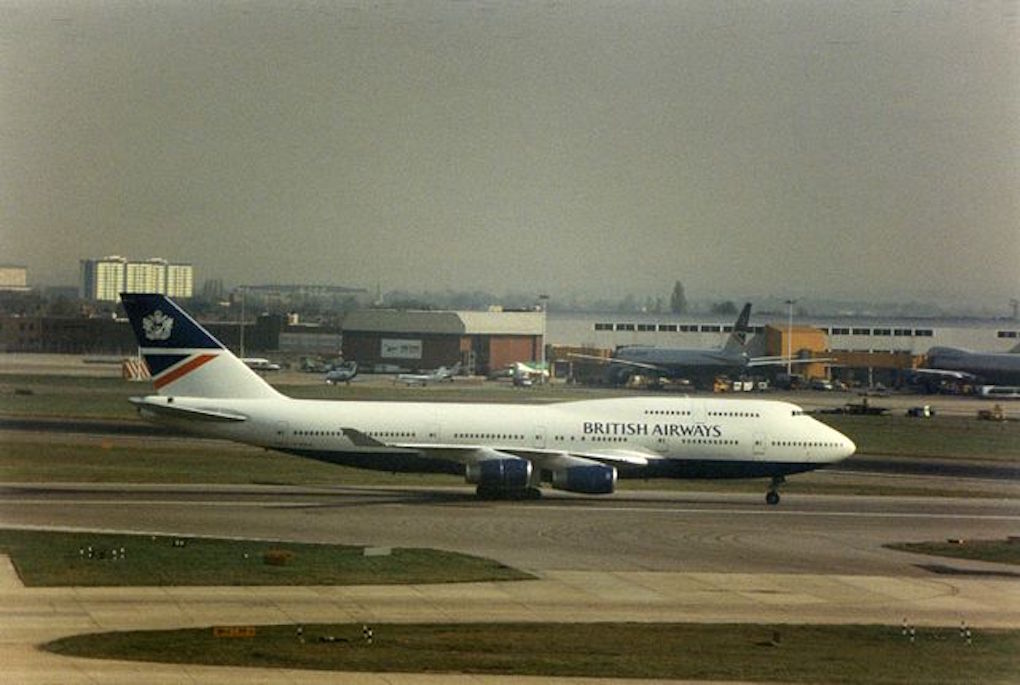 THE ‘summer of discontent’ may indeed be upon us, with commuters already facing challenges due to the RMT union’s completely justified strike action over pay and conditions, and now holidaymakers are also about to be hit as British Airways workers voted yesterday to strike during the school summer holidays.

Yesterday morning 95% of British Airways GMB members voted to strike this summer. GMB is looking to reverse a 10% pay cut on workers which was imposed during the pandemic. BA has offered a 10% one-off bonus, but not a return to the same pay as before.

A BA spokesperson said: “After a deeply difficult two years which saw the business lose more than £4 billion, these colleagues were offered a 10% payment for this year which was rejected. We remain fully committed to talks with our trade unions about their concerns and we hope that together we can find a way to reach an agreement in the best interests of our people and our customers.”

In a separate vote, BA workers who are members of the Unite union have also been balloted; the results are expected on Monday. In total, more than 700 BA check-in staff and handling agents could strike during this industrial action which would wreak havoc on travellers’ during one of the busiest time of year. Expect the establishment media to spend the summer blaming unions for the disruption to peoples’ travel plans.

Although BA undeniably lost money during the pandemic, it has since struggled to keep up with the loosening of travel restrictions and recently announced cuts to its flight routes that will remain in place for the summer. At the height of the pandemic, the airline cut around 10,000 jobs. It later announced plans to rehire 6,000 employees, but has been unable to rehire workers fast enough to meet demand for travel owing to delays in government security screening processes. It seems this is a disaster of their own making. They were only too willing to cut jobs when it suited them and now they’re having to cut flights because they cannot rehire enough employees.

Because of this reduction in the number of flights, it is very likely that holidaymakers would have been looking at alternate airlines with which to travel in any event. But, if they were looking at Ryanair for their cheap Spanish holidays, they might want to go elsewhere. Ryanair employees who are members of the USO (Union Sindical Obrera) and SITCPLA (Sindicato Independiente de TCP de Lineas Aereas) unions will take part in three-day strikes over pay and conditions between Friday 24th June to Sunday 26th June and 30th June to 2nd July.

The general secretary of USO’s Ryanair section, Lidia Arasanz, claimed recent flight cancellations have meant that cabin crew, who are employed by the airline via agencies, are being paid below the minimum wage and are therefore suffering extreme financial hardship. She said about 400 Ryanair cabin crew in Spain are employed by recruitment agencies Crewlink and Workforce International as contractors. A Workforce International contract seen by i news states that workers receive a base salary of 8,715€ per year and are then paid extra for flight hours, but there is no guarantee of a minimum number of flight hours per year.

The USO union is demanding the airline pays agency workers the Spanish national minimum wage per month, which would be just 1,050.00€. However, a Ryanair spokesperson said the airline “fully complies with Spanish law including all minimum salary provisions”. It’s hard to believe workers would be ready to go on strike and receive no pay at all if they were indeed already receiving the minimum wage the airline claims they are getting.

But, just as with the RMT union being unsuccessful in getting train companies around the negotiating table, USO has had much the same with Ryanair. The union had been negotiating with the airline for five months but then Ryanair began negotiations with a separate union, CCOO, which it has now signed an agreement with, and workers are understandably angry and ready to take action for their basic rights.

Just as with the rail workers on strike for better pay and conditions, we stand with airline workers who deserve nothing less. The fact that these disputes are taking place in different countries is evidence that the recession, which workers are being asked to pay for, is not just one government but is a capitalist crisis occurring around the globe.

Workers are striking because they are being given no choice. The establishment media will try to pit worker against worker. It is up to us to build on the high levels of public support for the strike to pit workers, wherever they are, against a system that reserves the benefits of their labour for the already rich. We say: enough is enough. Solidarity with striking workers.

2 thought on “Trade unions are starting to fly again”