The spectacle of Labour conference 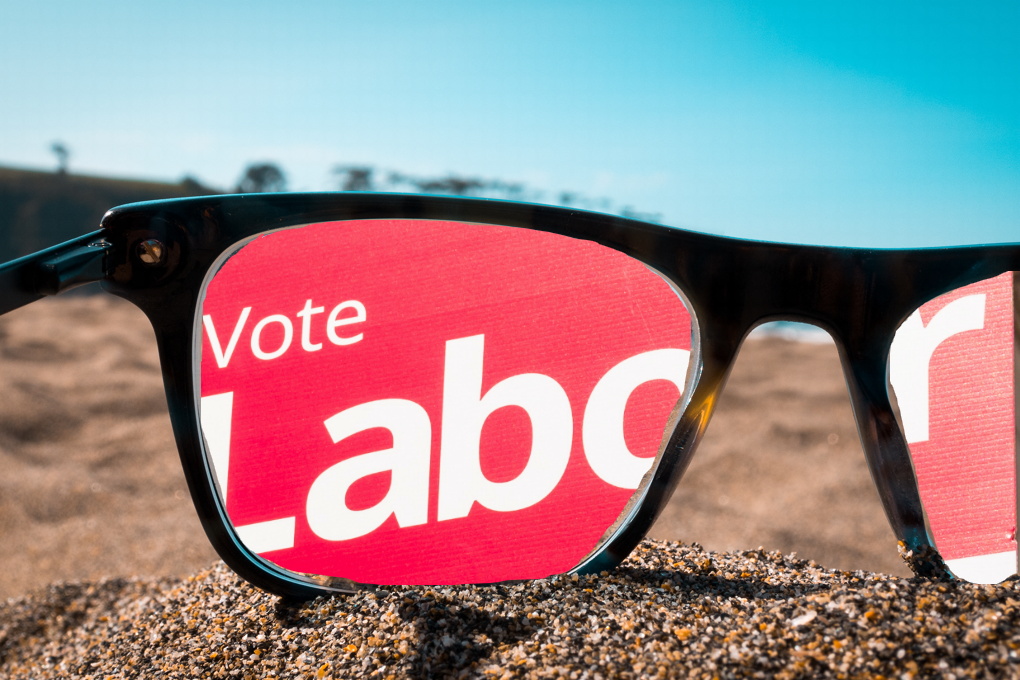 When Labour Party activists gather in Brighton this week, many will be excited at being at what appears to be the heart of Labour’s decision making process. Conference is an exciting, and awe inspiring, event. I’ve never been a delegate but I’ve been as a guest and there is a definite buzz especially around the fringe, which of course now includes The World Transformed and the Resist! events running in tandem.

But excitement is not quite the same thing as being involved in decision making. Thinking back over Labour Party conferences there are events that stand out for me as, well not quite, highlights but spectacles. First, was in 1985 when then Labour Leader Neil Kinnock turned on Liverpool City Council. At that time Liverpool were engaged in a life and death struggle with a Thatcher government buoyed by its recent victory over the National Union of Mineworkers.

Instead of using his conference speech to unite the Labour Party ahead of the struggles ahead, Kinnock used it to attack socialists in his own party. He had already abandoned the mineworkers, and as a group of left-led Labour Councils set illegal budgets in response to Tory cutbacks, he faced a clear choice. Back his own party’s councillors in their fight with a Tory government. Or, back the government by attacking his own members.

No choice for a turncoat like Kinnock. He used his conference speech to condemn councillors who wanted to fight with his major attack aimed at the Militant dominated Liverpool, who had been forced to hand out redundancy notices to their workforce as the government froze their budget.

“I’ll tell you what happens with impossible promises,” he bellowed in all his pomposity from the Conference stage. “You start with far-fetched resolutions. They are then pickled into a rigid dogma, a code, and you go through the years sticking to that, out-dated, misplaced, irrelevant to the real needs, and you end up in the grotesque chaos of a Labour council – a Labour council – hiring taxis to scuttle round a city handing out redundancy notices to its own workers.”

Derek Hatton was on his feet shouting “liar”, Eric Heffer MP walked out of the conference hall in disgust, whilst in the hall itself there was both jeering and cheering. A few months later the Militant Tendency was proscribed and, shortly after, expelled from the party. For all the furore over this issue, what is surprising is that there was no conference resolution which mandated the expulsion of nine Liverpool councillors. The speech was pure spectacle. It had nothing to do with democracy.

Many of the recent changes in the substance of conference were changed in the New Labour years. Tony Blair and his small band of sycophantic advisers turned the conference from a place where activists could debate into a glorified marketing fest. It was during the 2005 conference that another memorable event occurred. Jack Straw was at the podium during a debate on Iraq when 82 year old delegate Walter Wolfgang shouted “nonsense”, which would be a succinct summary of almost everything Straw has ever said. He was forcefully ejected from the hall by stewards who did not quite fit the profile of the “volunteers” claimed in an interview by Tony Blair the next day. Rather they looked like hired heavies. But, again, this headline grabbing event had little to do with politics as such and much to do with maintaining the spectacle.

And herein lies the rub. For all the excitement generated amongst left-wing activists in Constituency Labour Parties, conference is not a democratic decision making forum. Rather, it is a spectacle, in which the leader’s speech is the main event. Leaders’ speeches are not a summary of decisions taken by conference, nor are they intended to be. Leaders’ speeches are not even aimed at the delegates in the hall. They are marketing opportunities, using the attention of the mass media to make whatever points the leadership wants to stress.

Of course, there are votes, but quite what becomes of them is another issue. According to the rules of the Labour Party:

“All affiliated organisations, the ALC, Young Labour and CLPs may submit one motion to Conference….The CAC shall submit all motions received to a priorities ballot at the start of conference. The ballot will be divided into two sections….Motions must be in writing, on one subject only, and in 250 words or less.”

And, that is it. If you can get a motion through your CLP, easier said than done in some places, and, if it gets past the compositing which precedes conference, it then goes into a priorities ballot. At this point motions are chosen for conference debate. You might think, as I’m sure many party members do, that if you can get your motion to the conference floor, all you now have to do is convince a room full of people, some of whom are inherently hostile to you, of its merits and then you can shape party policy. Think again.

There is a section on voting in the rule book, but the section on how policies are created is in Clause 5 of the party’s constitution.

Clause 1 offers the possibility that members, but also the “wider community” whatever that means, are able to “participate in the process of policy consideration and formulation.” What it doesn’t say is how that is to be done. In fact, the inclusion of the wider community pretty much rules out conference as a decision-making body.

However, riding over the hill to save those who believe in conference is Clause 5 Part 2 which specifically states that “party conference” has a hand in “specific proposals of legislative, financial or administrative reform”. Note the word ‘reform’. For those who argue that Labour is a socialist party, there it is in black and white. Labour’s constitution commits it only to reformism.

But, even the reformist policies, according to Part 2 can only become party policy if “adopted by the Party conference by a majority of not less than two-thirds of the votes recorded on a card vote.” That last bit is actually very important. Card votes are not the norm. Watch this year’s conference and watch delegates cheer as they pass motions overwhelmingly on a show of hands. And then realise that these votes commit the party to nothing.

Card votes tend to be used sparingly. They are entirely dominated by the trade unions. Although card votes are, according to the rule book, split 50-50 between unions and CLPs, the fact is no card vote can pass without the support of the larger unions. To win a card vote requires a 2/3rds majority, virtually impossible to achieve without union backing.

Clauses 4 and 5 spell out precisely where power lies. Policy formulation lies with “the NEC, the Shadow Cabinet, the Parliamentary Committee of the Parliamentary Labour Party (‘PLP’), the Leaders of the Scottish and Welsh Labour Parties, and the Chair and three vice Chairs of the NPF and eight Trade Union members of the TULO Contact Group”. If you want to do the calculations here, I think you’ll find that the balance of power here is very much in the hands of Labour’s establishment, and not its members.

In 2019, whilst Jeremy Corbyn was still leader, John Picard from Left Horizons noted: “In the results of the eleven card votes that were published, the solidarity of the affiliate vote – principally the big trades unions – was clear. The affiliate vote never fell below 99% in favour of the NEC recommendation and was often 100%. (At least a few of these delegations were voting against their own union policies, to ‘protect’ the NEC). The CLP vote, on the other hand, varied, sometimes supporting the NEC and sometimes against. On the two key card votes 6 (fast-track disciplinary processes) and 9 (restoration of Clause IV), the CLP majority opposed the NEC. Quite clearly, the Labour Party membership is to the left of the trade union delegations and the NEC.”

What should also be noted was that at this time the NEC was definitely right leaning, if not overwhelmingly so. The fact that the NEC is invariably on the right of the party, despite the presence of left wing members, means that they rarely struggle to contain the membership. Whether by design or accident the rules of the Labour Party have evolved over the years to ensure that it is not conference that sets policy but the NEC, in consultation with the Parliamentary Labour Party. Despite the best efforts of Labour’s left, the NEC continues to have a built in right wing (or if you prefer centrist) bias. Recent changes to the voting system for NEC ensured that the left could not obtain a majority.

For those off to Brighton next week, enjoy your trip to the seaside. Meet up with comrades old and new. Be enthused by speakers at the World Transformed and Resist fringe events. But, if you are a delegate, don’t kid yourself that you are about to shape Labour policy or the next manifesto. Unless you are close to Starmer, you are there to endorse what he is doing and to provide an enthusiastic backdrop for the speeches of the various right-wingers who now comprise the Shadow Cabinet. So, if you are genuinely interested in building a socialist organisation, the lesson is that spending your time at countless CLP meetings beavering away to get delegates to conference and to get a motion onto the conference floor is a waste of time. Labour is a party dedicated to reform and it is now one which is entirely antithetical to socialism. You can build socialism or you can build Labour but you can’t do both.

2 thought on “The spectacle of Labour conference”