The Smearing of Julian Assange 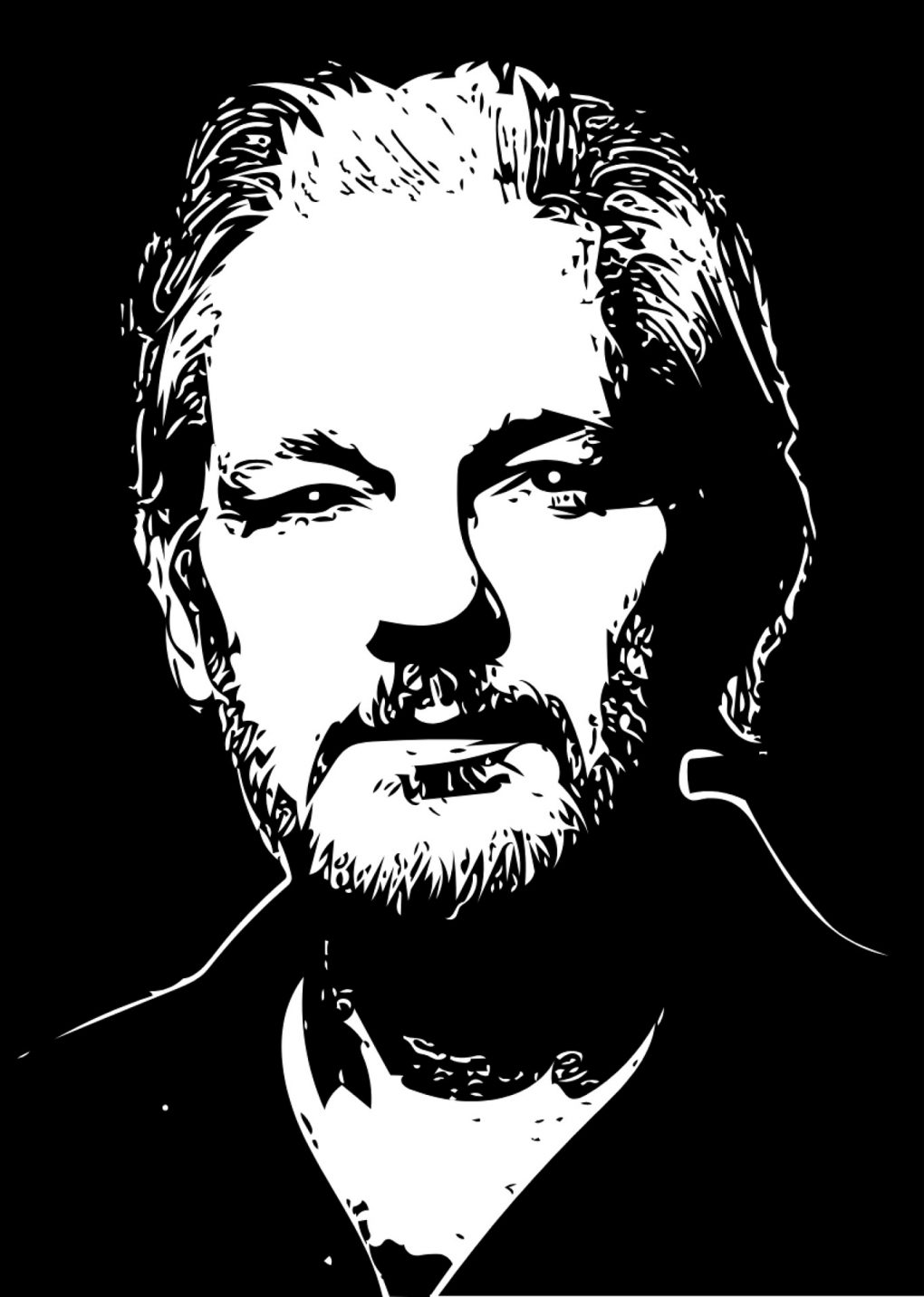 Image by hafteh7 on pixabay.com

There are a number of smears of Julian Assange which I’ve come across in the media and which need to be tackled head on. I try to do that here.

1: Assange is no journalist

This accusation is used as a kind of ‘othering’. There are many examples: AP News (April 2019); CNN (also April 2019); The Mirror (February 2020). The fundamental message is: “Assange is not a proper journalist, he’s just an interfering nobody who should mind his own business.”

i.   Julian Assange, via Wikileaks, does what journalists should do. He provides the public with information which powerful vested interests would prefer us not to see.

ii.  Assange has been the recipient of numerous prestigious journalistic awards, such as the Martha Gellhorn Prize for Journalism – and if you’re given awards for journalism, doesn’t that make you a journalist?

iii. He’s a member of the Australian Media Union, a broader equivalent to our NUJ. Is that because he fixes cars?

Even if it were true that ‘Assange is not a journalist’ (something I disagree with), so what?

His likely extradition for exposing war crimes is a threat to anyone who wants to expose wrong-doing… so it’s a threat to openness, justice AND journalism.

You happy with that?

2: He’s got blood on his hands

This is a common trope, parroted by Rep. Michael Waltz on Fox News in April 2019 and many other platforms. But in 2013 the Pentagon ruled there was no evidence that the Manning Leaks, released by Wikileaks and which are the basis of Assange’s extradition proceedings, resulted in any US troops being killed.

– Assange initially published the Manning documents in redacted form, despite pressure from journalists at the Guardian to do otherwise

In fact, Guardian journalists are implicated in making the un-redacted documents available to the public, not Assange.

4: Assange is a Russian agent

If you believe Assange is a Russian agent, you probably believe Barnard Castle is the go-to place to get your eyes checked. Where’s your evidence? In the public domain – unless you work on the assumption that ‘Accusation = Proof’ – there isn’t any.

More than that, Russia didn’t provide the leaks that Assange is being extradited for… Chelsea Manning did, and she was a US asset, not a Russian one.

5: Assange worked with or supported Trump/Stone/Bannon/etc

Again, where’s your evidence? If accusation does not equal proof then there isn’t any – it’s a smear.

Assange, with some justification, disliked Hilary Clinton (she hounded Wikileaks) but his views on Trump were equally negative. He compared the choice between Clinton and Trump to a choice between cholera and gonorrhoea.

In my own view, he wasn’t entirely wrong.

This was claimed by the Observer in October 2017 and by many others. Nevertheless, both Assange and Farage claim otherwise.

If anyone can provide evidence to the contrary (other than un-evidenced accusations found in the papers), then please provide it.

Further, Julian Assange is one of the most closely monitored people in the world. If he really conspired with Trump, Bannon, Farage, Russian agents or any other disreputable entity during his house arrest or imprisonment, do you really think the UK or US governments would fail to broadcast this fact?

7. Assange deserves anything he gets because he jumped bail

But Assange has already spent more than enough time under house arrest and in prison to cover any potential penalty for this. And, more importantly, wouldn’t you?

If the alternative were an unjust and politically motivated extradition to a US prison, I for one would happily jump bail. (And his suspicion that this was the authorities’ primary objective turns out to be true.)

This is an allegation Assange denies and for which no evidence was ever produced in a court of law. Do allegations = proof in your mind? Further, the original source of the allegation is said to have felt corralled into making the allegation. She subsequently withdrew it.

9. He hid from rape charges in an embassy

Actually, he didn’t. He took refuge in the Embassy of Ecuador to avoid extradition to the US for sharing the evidence of war crimes provided to Wikileaks by a US Intelligence whistleblower. He offered to return to Sweden, if Sweden or the US guaranteed Sweden wouldn’t extradite him to the US. Both countries refused, so he took refuge in Ecuador’s embassy. It now looks as if he was fully justified in doing so.

Well, here’s a question: Why do you think everybody who ever threatens the establishment or the world-view of the powerful miraculously turns out to be ‘a creep’ or in some other way despicable?

Don’t parrot the smears of the establishment. It’s not a good look.

Julian Assange is in prison and awaiting extradition to a country whose war crimes he exposed. If you’re looking for excuses to turn a blind eye to this act of malevolent injustice, then you need to question your motives – because they have nothing to do with justice or truth.

Thanks to Caitlin Johnstone for her article Debunking All The Assange Smears, on which the above summary draws heavily.

One thought on “The Smearing of Julian Assange”