The scandal of Manston centre 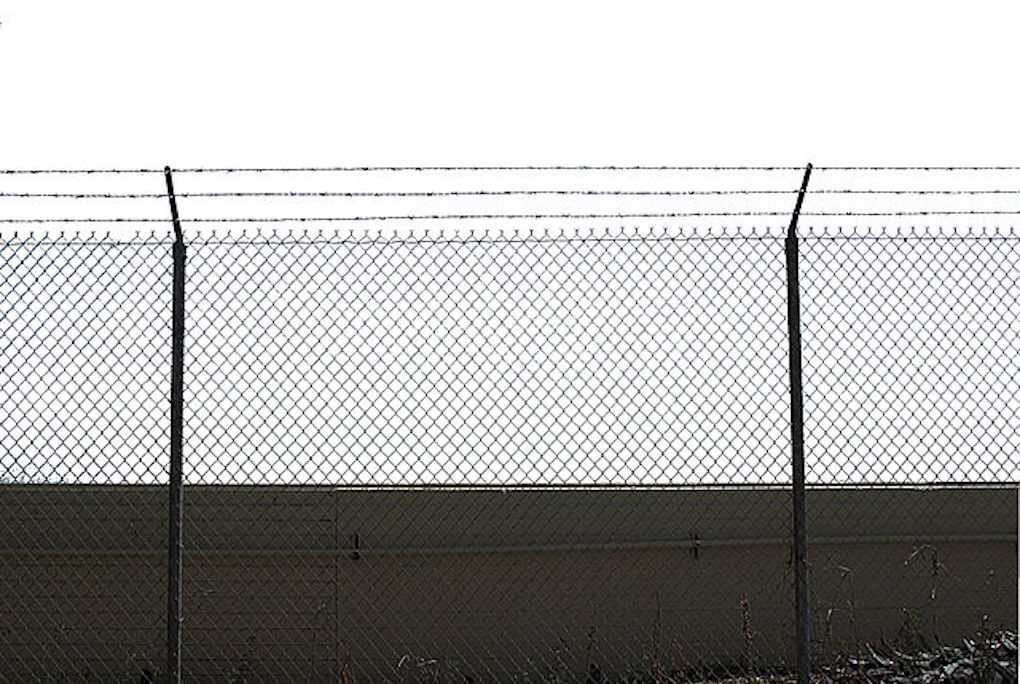 LEGAL action has been threatened against the Home Secretary Suella Braverman over conditions at the Manston migrant centre, which has come to the forefront of the news after the attempted petrol bomb attack nearby just days ago.

Lawyers on behalf of the charity Detention Action and a woman held at Manston sent an urgent pre-action letter to the Home Office on Tuesday, the charity said, representing the first action against the Home Secretary for “the unlawful treatment of people held at the facility”.

The pre-action letter, sent by Duncan Lewis solicitors, said the woman “was unlawfully detained by the Home Secretary at the Manston facility in egregiously defective conditions”.

The charity added the complaint also includes “serious threats to the safety of children”.

We have taken this action out of serious concern for the welfare of thousands of people, including children, still being detained at Manston for periods far beyond legal limits

He added: “We are calling on the Home Secretary to declare that anyone held at Manston for more than 24 hours is being detained unlawfully. We are also asking that the Home Secretary allow access to the facility for organisations qualified to provide support in immigration detention settings.”

The Home Office confirmed it had received the letter and would be responding in due course, adding that it did not comment on ongoing legal proceedings.

A spokesman for the Home Office did say however that: “Manston remains resourced and equipped to process migrants securely and we will provide alternative accommodation as soon as possible.”

Yet we have heard the opposite from witnesses and people who have spent time at the centre. One former ‘resident’ of Manston told the BBC that conditions there were like living in a prison or a zoo. Wishing to remain anonymous, the man said people at the processing centre were treated like “animals” with 130 people forced to share a single large tent, and having to sleep on the floor, being prevented from going to the toilet, taking a shower, or going outside for exercise.

Concerns raised by the woman and the charity about the Manston facility include “the routine prolongation of detention beyond statutory time limits; failure to adhere to essential safeguarding measures for children; women and children sleeping alongside adult men to whom they are unrelated; inadequate or non-existent access to legal advice for those detained; and exposure to infectious diseases due to overcrowding and poor sanitation”.

Now read the above paragraph very carefully. Quite apart from the fact they are being detained longer than is legally allowed, and that they have poor sanitation and are exposed to disease, as if that were not enough, but women and children are sleeping alongside adult men.

Those currently screaming about trans women being a risk to women and children because they can use the same bathrooms will of course now condemn this very real risk? Won’t they?

NEWS EXTRA: For a few weeks now we have been saying that the UK is in recession, and now the Bank of England has finally caught up. Raising interest rates to 3%, they said that the recession could last for up to 2 years. Remember this is a recession they said would not happen. The only tool they seem to have is a rise in interest rates, thus making lending money more expensive and impacting mortgage repayments and rents. Far from preventing a slide into deeper recession, there is every chance that this will lower business and investor confidence, thus creating higher unemployment. Of course those companies that survive will attempt to drive down wages in order to protect profits and dividends. This recession will be paid for by ordinary people as the rich continue to cream off the profits for themselves. It is now up to workers’ organisations to refuse to allow their members to pay the price of the bosses’ crisis. Watch this space.